Aysun Oraç began her career with BS in Food Engineering from the Agricultural Faculty of Selcuk University, Turkey, in 2003. She has completed her Master in the Department of Dairy Science and Technology in 2010 from Selcuk University and started PhD in the same field at Selcuk University, in 2012. She is a Lecturer in Karapınar Aydoğanlar Vocational School in Turkey. She published 10 papers in various journals.

Myrtus communis (Myrtaceae) is a plant that has been used since ancient times for medicinal, food and spice purposes in Mediterranean area. In this study the effect of the addition of myrtle berries (5, 10, 15% w/w) on the fermentation kinetics, texture parametres, antioxidant capacity, post acidification, sensory profiles and microbial counts of stirred yoghurts were determined during 28 days of refrigerated storage. The results showed that the antioxidant capacity of yoghurts supplemented with fruits was higher than in their controls and highest antioxidant activity was monitored in yogurts produced with 15% fruits addition. The average pH of samples decreased from 4.6 to 4.3 after 28 days storage. The water holding capacity in 15% fruit supplemented yoghurts were significantly higher than all other samples. Yoghurts fortificated with 5% fruit resulted in the highest syneresis during 28 days. So addition of fruits significantly decreased syneresis and increased water holding capacity of yoghurts (p<0.05). Fruit suplementation positively influenced the count of yogurt starters compared with the plain yoghurt. With respect to color ‘a’ and ‘b’ values increased depending on the ratio of fruit added whereas ‘L’ values decreased. The results obtained from this study showed that myrtle fruits have a potential to play a role in inreasing antioxidant activity, water holding capacity and reducing sineresis in yoghurts. In addition to these sensory profiles of yogurt supplemented with fruits are found acceptable. 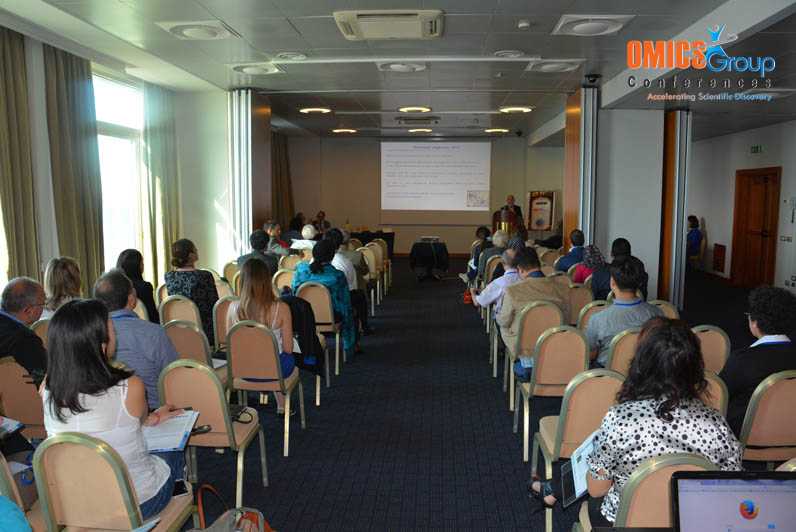