Dr. Badr Aljohani is a professor at Queen Mary School of Medicine and Dentistry in Clinical Pharmacology department, U.K.

Counterfeit and substandard medicines are a global problem affecting both developed and developing countries. Counterfeit medicines are fake, while substandard medicines are true medicines that do not meet the requirements for quality, safety and efficacy of the branded drug. Both counterfeit and substandard drugs can be life threatening and have caused deaths. Thus, it is important to have simple and rapid methodology for detecting counterfeit and substandard medicines. In this study, we used capillary electrophoresis (CE) to detect impurities in lisinopril, high performance liquid chromatography (HPLC) to quantify ciclosporin active ingredients, Ultra Performance Liquid Chromatography with tandem mass spectrometry (UPLC-MS/MS) for detecting impurities in both ciclosporin and azithromycin. 44 lisinopril, 8 ciclosporin and 19 azithromycin products were obtained from hospitals and pharmacies from 11 countries. In-vitro dissolution testing was used to identify differences between products. It was performed to United States Pharmacopeia (USP) guidelines with sampling at intervals up to 120 min. The samples were quantified by CE, isocratic reverse phase liquid chromatography (RPLC) and UPLC-MS for lisinopril, ciclosporin and azithromycin, respectively. Impurities were detected in all lisinopril tablets: ranging from 4-27%. For ciclosporin, all capsules met the USP requirements, rupturing within 15 minutes. Statistical analysis showed significant differences (p< 0.0001) between the mean contents of brand and generic formulations, the confidence interval (CI) 95% range for the brands were (79-108), (71-98), (81-110), (85-117) and (73-100), (83-114), (45-62), for the generics, 95% CI were calculated based on the reference sample being 100%. All brands and two generics showed more than 80% of ciclosporin after 90 minutes (99, 100, 94, 84, 92, 85 and 97%). One generic, contained less than 54% of labelled amount (54 ± 10%). Relative to the brand the mean % content of all capsules were significantly lower (p<0.0001). Ciclosporin degradation impurities were detected in one generic preparation. Based on the results we conclude that some of the ciclosporin preparations did not contain the exact mass labelled. Both ciclosporin and lisinopril preparations contained significant impurities. These results have important implications especially with ciclosporin, which has a narrow therapeutic window. Switching among and between branded and generic ciclosporin may lead to irreversible kidney damage or acute rejection. 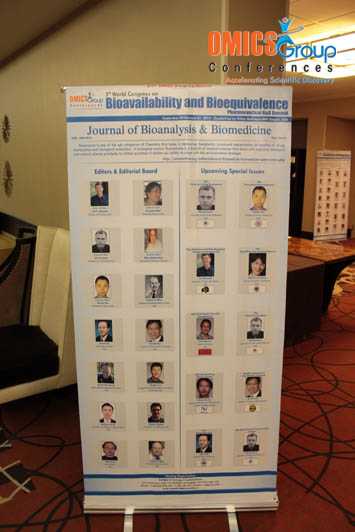