Title: Treating Mitochondrial and Memory Impairments as a result of Aging and Alzheimer’s Disease

Albensi´s background is diverse where he has received training in both basic and clinical research. He received a Ph.D. in Neuroscience from the University of Utah´s Medical School in 1995, where he developed novel MRI methods for characterizing neonatal hypoxic-ischemic injury. Subsequently, he was awarded a Postdoctoral Fellowship at the prestigious Georgetown University in Washington, DC, USA where he further developed novel MRI methods for investigating TBI and brain cognition. Following this, he went on to work as a Postdoctoral Scholar at the Sanders-Brown Center on Aging - University of Kentucky. He was appointed as Project Staff in the Department of Neurological Surgery - Cleveland Clinic Foundation and also as an Adjunct Assistant Professor of Biology at Case Western Reserve University in Ohio, where he conducted novel work on mechanisms of deep brain stimulation. He now has several appointments in Canada, which include serving as an Associate Professor of Pharmacology and Therapeutics at the University of Manitoba and as a Principal Investigator at St. Boniface Hospital Research. He is also an adjunct professor of Electrical & Computer Engineering at the University of Manitoba and the Everett Endowment Fund Chair. He has reviewed grants for numerous foundations worldwide including NIH, CIHR, NSERC, US DOD, FASEB, to name a few. He is also currently a member of the Board of Directors for the Alzheimer´s Society of Manitoba.

Alzheimer´s disease (AD) is a progressive age-related neurodegenerative disease; where neuropathologic hallmarks include the deposition of amyloid beta plaques and the formation of neurofibrillary tangles (NFTs). However, investigators now consider AD to be a multifactorial condition given the increasing number of factors implicated in AD, where aging is the greatest risk factor. Interestingly, the earliest deficits in aging and in AD seem to be caused by impaired mitochondrial function and are associated with impairments in memory formation, which are manifested before the appearance of A plaques and NFTs. In fact, current evidence suggests that there are several mechanisms that can affect mitochondrial function, which are linked to aging and AD. However, our recent data show that the nutritional supplement creatine (Cr) alleviates mitochondrial deficits and prevents hippocampal impairments in AD. In addition, recent data suggest that by stimulating the transcription factor, nuclear factor kappa B in neurons that mitochondrial function and memory function can be enhanced by molecular mechanisms involving both Cr and NF-B signaling. To test these ideas, we utilized experimental paradigms of neural changes associated with in vivo behavioral memory, in vitro methods involving long-term potentiation (LTP) and long-term depression (LTD), and other cell and molecular methods. These methods were used in several transgenic mouse models using mice of various ages. In brief, we found that freshly isolated hippocampal mitochondria from mice lacking the p50 subunit of NF-B resulted in deficits of mitochondrial function. 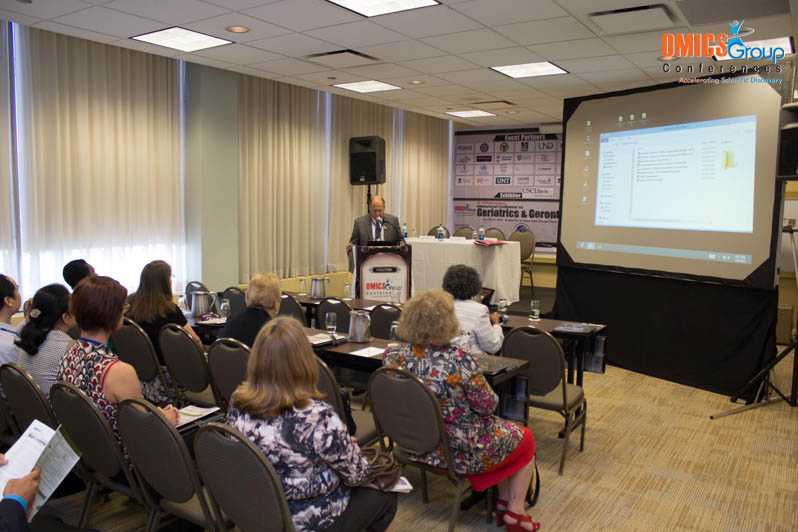 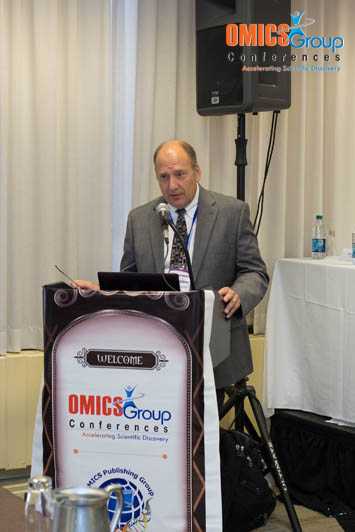 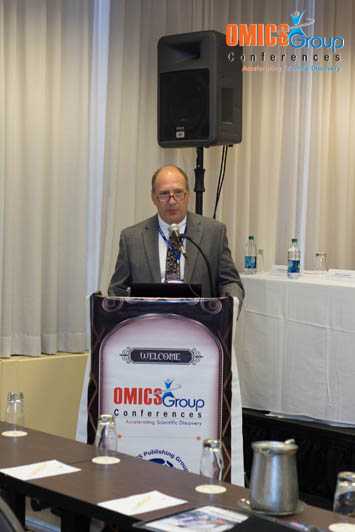 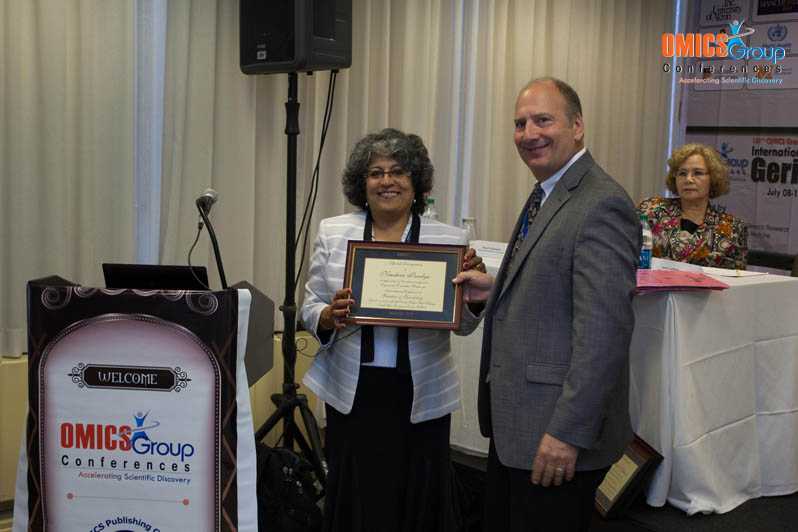 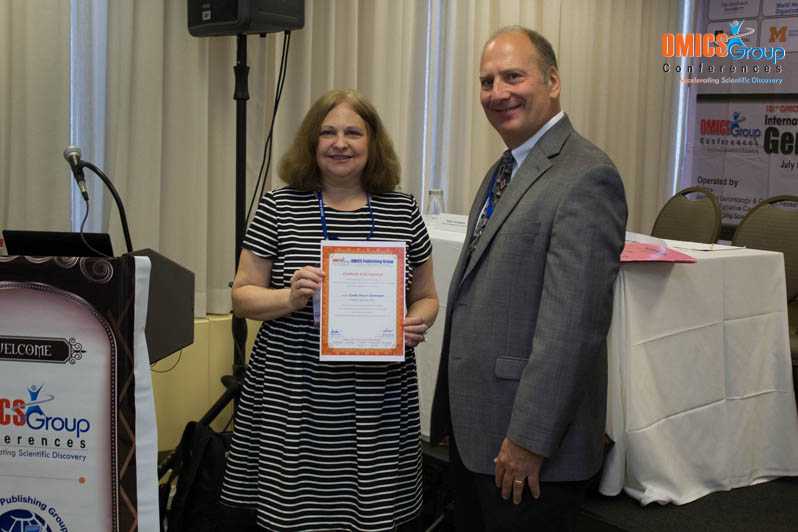 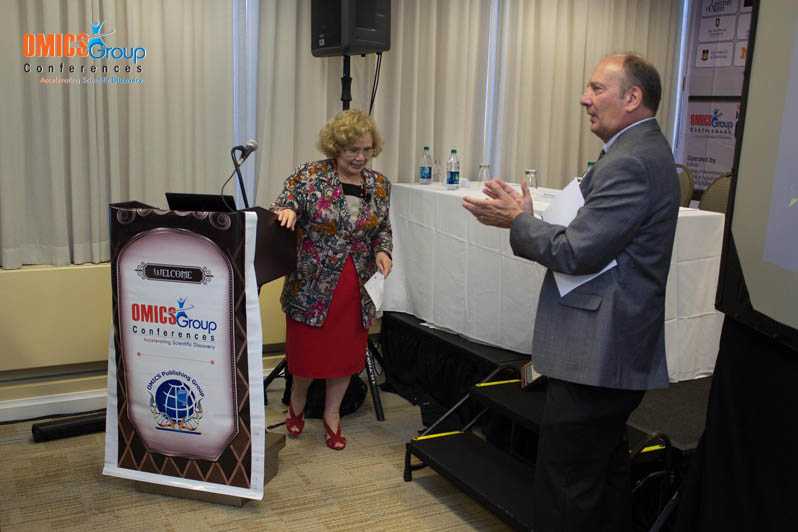