Title: ß-phenylethylamine as a novel inhibitor of E. coli biofilm

A random screen of 95 carbon and 95 nitrogen sources had previously determined that ß-phenylethylamine (PEA) performed best at reducing bacterial cell counts and biofilm amounts of E. coli O157:H7 that was grown in liquid beef broth medium at 10oC (Lynneset al., Meat Science, 2013). In addition, PEA reduced bacterial cell counts when the bacteria were grown on small pieces of beef meat. PEA is a trace substance in chocolate that is sold in health stores to aid weight loss and mood improvement. It is generally regarded as safe (GRAS status). Our two long-term goals are to i) develop PEA into a spray that reduces bacteria on beef meat and to ii) integrate PEA into novel biomaterials that inhibit biofilm formation. Working towards the second of these goals, we used E. coli K-12 as a model bacterium and tested the effect of PEA on bacterial growth (as OD600), biofilm amounts (as OD600 of the washed and resuspended biofilm), expression of flhD (as fluorescence from flhD::gfp), bacterial cell counts (from plating serial dilutions onto LB agar plates), and stability of the biofilm (with a custom build water jet).FlhD is part of the FlhD/FlhC transcriptional activator complex that is responsible for the expression of all other flagellar genes. Since flagella mediate the first stage of attachment, reversible attachment, an inhibition of flhD would be indicative of a shut down of the initial stage of biofilm formation. The water jet has been developed by the Center for Nanoscale Science and Engineering for the measurement of attachment strength of numerous marine bacteria (Stafslien et al., Rev. Scientif. Instrum., 2007). The technique involves a spinning head that applies a controlled water pressure to the biofilm.The protocol was modified to the purpose of this experiment, which also involved a control mutation in argD that was not expected to impact E. coli biofilm. The experiment revealed that bacterial growth and cell counts were not impacted by PEA until a concentration of 20 to 40 mg/ml was reached. In contrast, flhD expression was already much reduced at 0.25 mg/ml. Biofilm amounts were much inhibited at a PEA concentration of 6 mg/ml. Our current hypothesis is that biofilm is inhibited by PEA at its very onset through inhibition of flagella expression and synthesis. The determination of biofilm stability led to an intriguing result. Until 2 mg/ml, increasing concentrations of PEA actually increased the stability of the biofilm. We conclude from this part of the experiment that PEA does indeed reduce biofilm amounts. However, the remaining bacteria appear very tightly attached to the respective surface. In contrast, a mutant in fliA, which also can not synthesize flagella, exhibited increased biofilm removal and decreased biofilm amounts after treatment with the water jet, when compared to the isogenic parent strain. This indicates that flagella are not just important for starting the biofilm, but also contribute to its integrity. In summary, we found that PEA was indeed an inhibitor of E. coli biofilm, likely through inhibition of flhD expression and flagella synthesis. In the future, we like to use this protocol to test the effect of PEA on numerous bacterial pathogens with the ultimate goal to integrate it into novel biofilm inhibiting biomaterials. 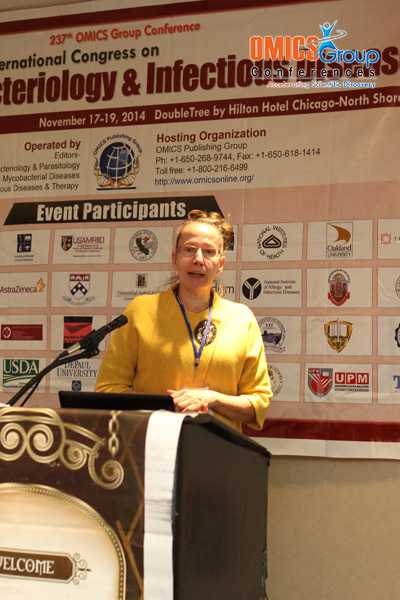 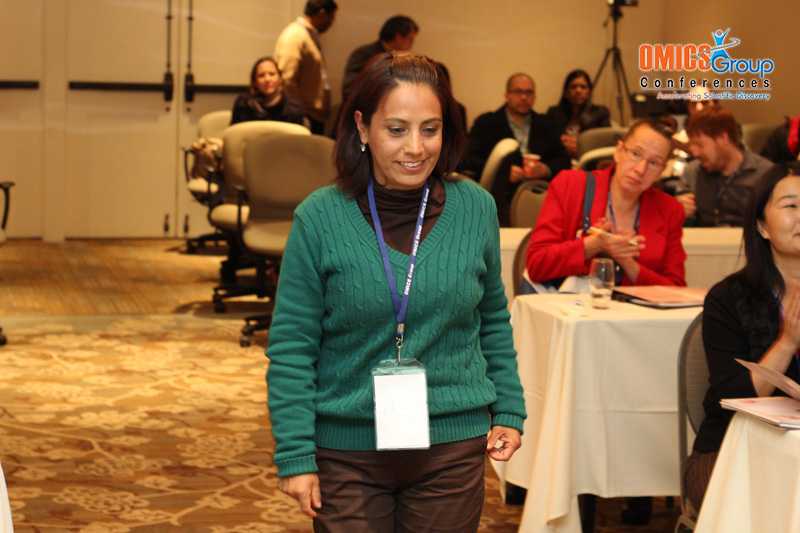