Bonnie Molloy is a Quality/Risk Manager and a nurse anesthetist, working at both St. Vincent's and Bridgeport Hospitals. She earned her PhD from the University of Connecticut-Storrs. She presently is the Chief Certified Registered Nurse Anesthetist (CRNA) in the Bridgeport Anesthesia Associates practice at Bridgeport Hospital as well as a clinical faculty member for the Fairfield University Doctor of Nursing Practice Program. Bonnie has received the Discovery of Distinction Award for her research in Postoperative Visual Loss (POVL) and Intraocular Pressure (IOP) Monitoring. She has published in the American Journal of Nurse Anesthesia.

Background: The purpose of the study was to evaluate a preventive intervention during laparoscopic surgery in steep Trendelenburg position (Lap ST). Increased intraocular pressure (IOP) and decreases in ocular perfusion pressure have been monitored during Lap ST procedures. Peri-orbital swelling and venous congestion in addition to IOP may produce a low perfusion state in the eye, via a compartment syndrome mechanism potentially exacerbated by trabecular meshwork dysregulated pressure dependent outflow. Large scale clinical studies have demonstrated the importance of early IOP reduction in order to prevent optic nerve damage and visual loss. Literature cites that even brief 30-40 minute episodes of acute IOP elevations can result in retinal cell ganglion (RCG) dysfunction. Dorozolamide/Timolol ophthalmic solution (Cosopt™) eye drops have been administered at the 30 minute time point following induction of anesthesia and was hypothesized to normalize escalating trends of IOP.
Methods: A randomized experimental study design was used to test the effect of Cosopt intervention on reducing IOP during Lap ST surgery. The patients who had robotic gynecological and urological surgeries were recruited in the study and randomized to two groups after given consent: 1) control group who received standard care with one drop of balanced salt solution in each eye and 2) Cosopt intervention group who received one drop of Cosopt in each eye at 30 min of surgery. Anesthesia research assistants were blinded as to which solution was administered. IOP levels were measured at baseline (supine position before the surgery), every 30 minutes intervals throughout the surgery, and returning to supine position at the end of surgery. Independent t-test was used to compare the IOP levels between the two groups at each time point.
Results: A total of 81 patients, 38 (47%) males and 43 females (53%) were recruited in the study. Forty patients received Cosopt treatment and 41 patients were in the control group. There was no differences in baseline IOP levels between the Cosopt group (13.23±5.48 mmHg) and control group (11.85±4.15 mmHg), p>0.05. Throughout the surgery, patients’ IOP levels were significantly lower in the Cosopt group than the control group at 30 min (Cosopt: 19.48± 5.45 vs. control: 22.63±5.68 mmHg, p<0.05), at 60 minute (Cosopt: 23.18±5.58 vs. control: 27.15±6.53 mmHg, p<0.01), at 90 minute (Cosopt: 22.88±5.24 vs. control: 28.12±6.15 mmHg, p<0.001), at 120 minute (Cosopt: 24.03±6.83 vs. control: 30.88±7.59 mmHg, p<0.001), at 150 minute (Cosopt: 25.92±7.92 vs. control: 31.38±7.92 mmHg, p<0.05), and at 180 minute (Cosopt: 26.46±7.98 vs. control: 35.00±8.80 mmHg, p<0.05). There were no significant differences of IOP between two groups at the final flat position (Cosopt: 16.90±6.50 vs. control: 18.22±5.58 mmHg, p>0.05). The effect size of the Cosopt treatment on IOP reduction wasmedium to large, Cohen’s d=0.57 to 0.92.
Conclusion/Implication: Cosopt™ drops significantly reduce IOP of patients who undergo lengthy laparoscopic surgery in the ST position when given preventively before the surgery for 3 hour duration of time. 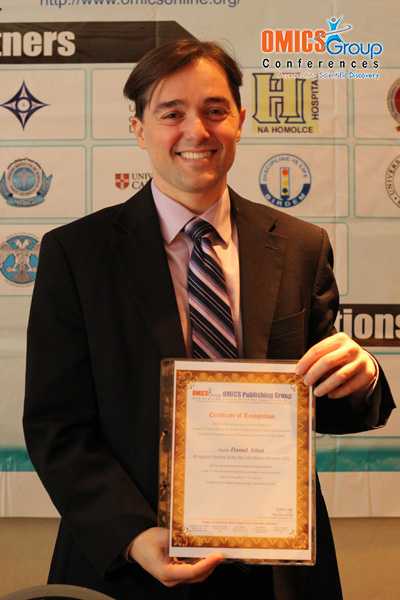 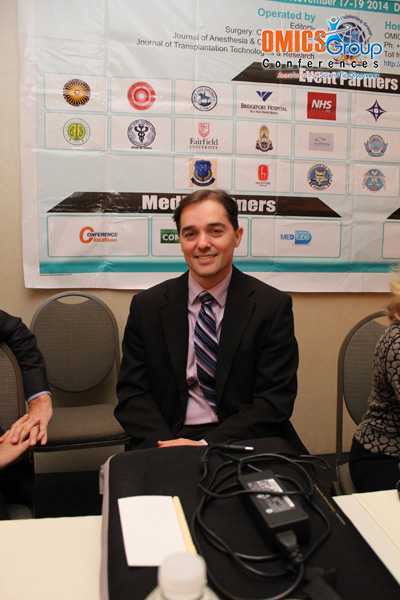 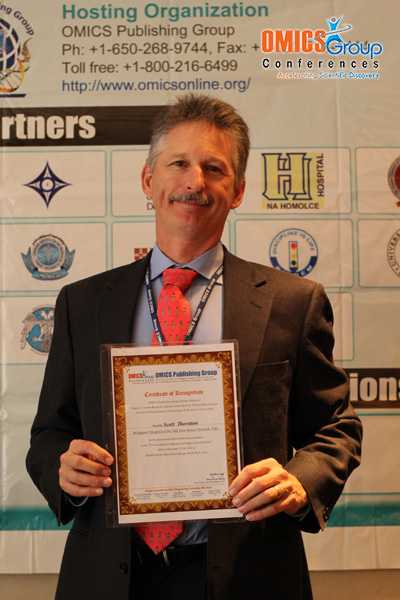 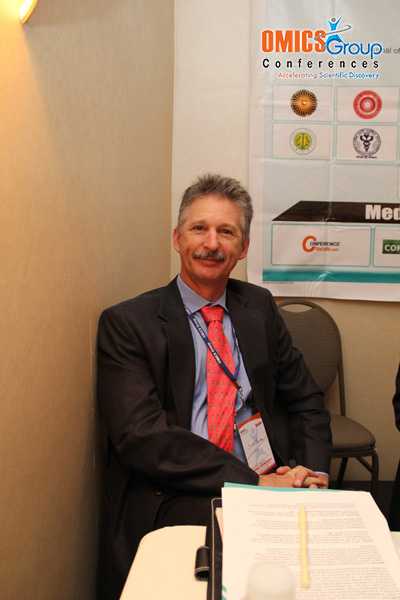