A multi locations trial was conducted in 2011-12 ( Kharif) for identification of short duration, high yielding varieties and hybrids suitable for rainfed conditions. The objective of this study is to explore the effect of genotype (G) and Genotype x Environment (Gx E) on seed yield of nine castor genotypes tested in four locations utilizing GGE Bi-plot method. The results indicated that Environment (E) explained 65.41 % variation and Genotypes (G) explained 11.23 % and GE interaction captured 20.34 % of the total ( G+E+GE) variation . For constructing the GGE Biplot first two principal components PC1 (90.3% ) and PCII ( 7.2 %) together explained a variation of 97.5 %. A Bi-plot based on environment focused scaling indicated that Hisar and Palem yielded similar phenotypic expression in the genotypes compared to Junagadh and Yethapur. Among the locations tested, Yethapur is found to be a representative and discriminative location for identifying the generally adoptable genotypes. The polygon view of the bi-plot indicates the interaction pattern between genotypes and environment. It indicated that the performance of PCH-111 was similar in all the locations except Yethapur. High correlation has been observed among HCH-6, ANDCI-8 and local check indicating that the response is similar in an environment. The experimental results for the year 2011 -12 shows that PCH-111 is promising stable genotype followed by HCH-6 and ANDCI-8. 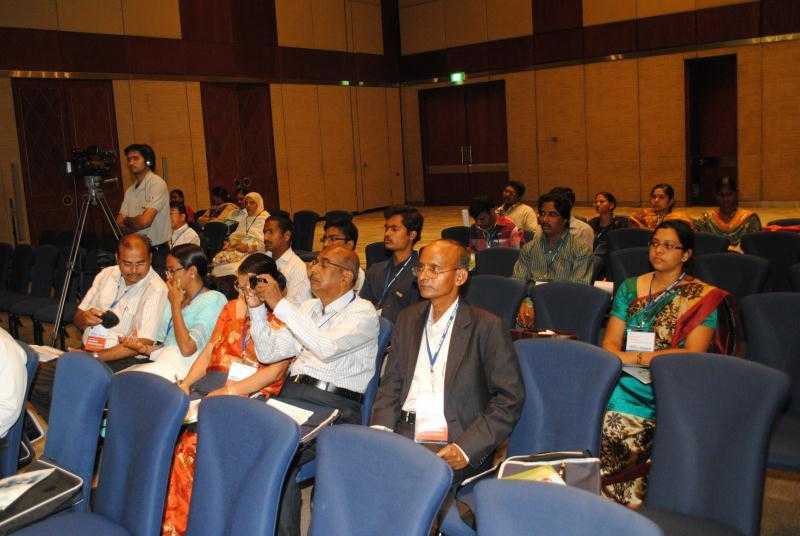 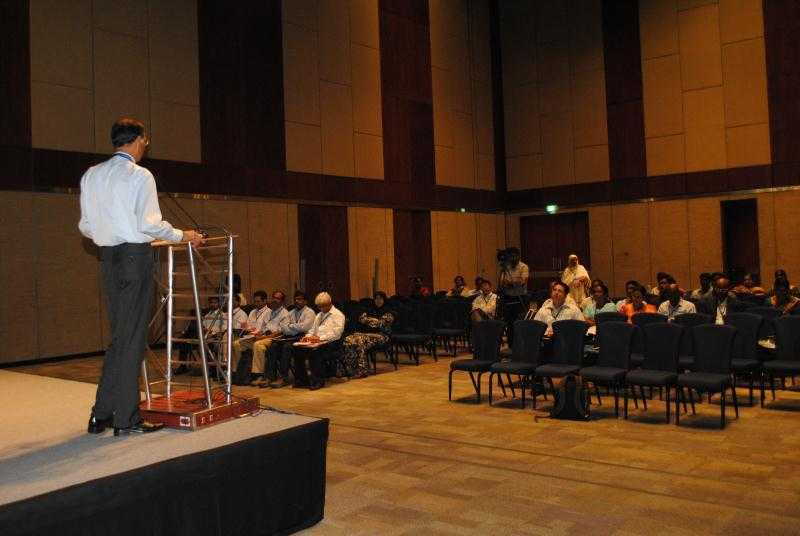