Carlos A. M. Afonso (born in 1962) is currently Full Professor at Faculty of Pharmacy, University of Lisbon, Portugal. He received his Ph.D. in 1990 under the supervision of Professor Christopher Maycock, subsequently became Assistant Professor at New University of Lisbon and Associate Professor at the Instituto Superior Tecnico (2004-2010), and took a postdoctoral fellow (1990) at the Imperial College of Science Technology and Medicine (W. B. Motherwell) and sabbatical leave (1997/1998) at University of Bath, UK (Jonathan Williams) and at the University of Toronto (Robert Batey). Is co-author of around 170 papers and his research laboratory focuses on the development of new non-asymmetric and asymmetric synthetic methodologies, organic reactions mechanisms, development and applications of new ionic liquids and green chemistry.

Efficient catalysis is an important topic in modern synthetic transformations and provides precious contribution for the development of more sustainable chemistry. However, generally due to the high cost of required rare metals and/or necessary considerable synthetic demand for the synthesis of many catalytic systems, is very important to achieve efficient methodologies for catalysts reuse without affecting the main features of the catalyst. The major approach to catalyst reuse is based on chemical immobilization of the catalyst in organic or inorganic support and under heterogeneous conditions which in many cases leads to some erosion of the catalytic system performance. On the other hand, the use of homogeneous conditions is in general more efficient but the catalyst reuse needs more elaborated approaches such as anchoring the catalyst on polymer with tunable solubility, incorporation of anchoring groups on the catalyst with high affinity to alternative reaction media such as fluorinated solvents/supports, PEG, supercritical CO2, water and ionic liquids. Another simpler approach for catalyst reuse is based on the use of original catalytic system under homogeneous conditions and without any chemical manipulation just by appropriate choice of the reaction medium - separation process. In line with our interest in catalyst reuse [1] will be described recent achievements from this laboratory on novel catalyzed transformations such as: a) Brønsted acid-catalyzed dihydroxylation of olefins in aqueous medium; b) Asymmetric Rh(II) carbenoid C-H insertion of alpha-diazo-acetamides and c) Production and isolation of 5-hydroxymethylfurfural(HMF) from carbohydrates and d) Enzymatic resolution of sec-alcohols. [1] Afonso et al. Chem. Rev., 2009, 109, 418; Chem. Comm, 2007, 2669, Feature Article. 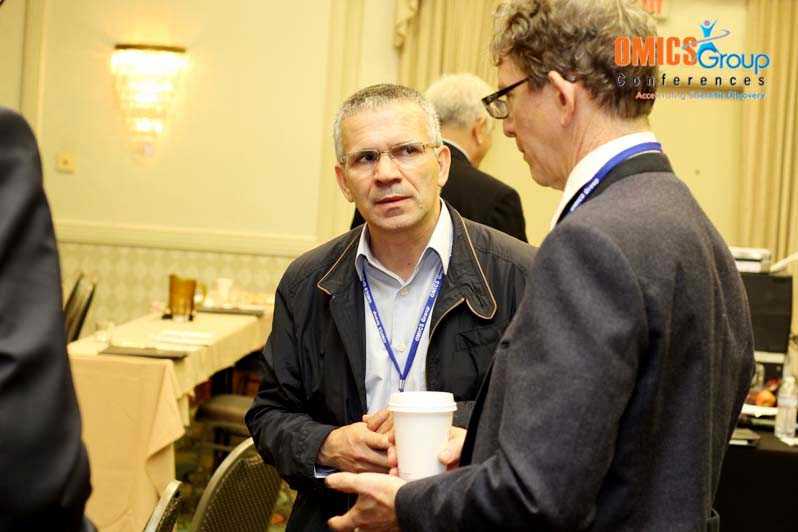