Title: Postmortem vitreous chemistry: An evaluation of sodium, potassium and chloride levels in estimation of time since death (during the first 36 hours after death)

Chandrakanth Hungund has completed his MBBS in 1998 from Mysore University and MD (Forensic Medicine & Toxicology) in 2004 from Rajiv Gandhi University of Health Sciences. He is working as Associate Professor in Department of Forensic medicine & Toxicology, JSS Medical College, Mysore, a premier institute in southern India. He has published more than 20 papers in reputed journals and serving as member of Board of Studies at JSS University Mysore.

Estimation of time since death is a paramount medico-legal issue in any postmortem examination. The present study is intended to study the correlation between postmortem interval and vitreous humor chemistry for sodium, potassium, and chlorides. The study is aimed to find male-female differences and differences between right and left eyes in vitreous chemistry. The vitreous humor samples were collected in 114 autopsies conducted in the study center and analyzed biochemically. All the cases where exact time of death was known and where the time since death ranged between 0 and 36 hours were included in the study. Data obtained was analyzed statistically using SPSS version 11.0. The present research did not find a significant correlation between vitreous chemistry and postmortem interval. The differences in vitreous sodium, potassium, chloride levels and the sodium potassium ratio among males and females and between right and left eyes was not found to be statistically significant. 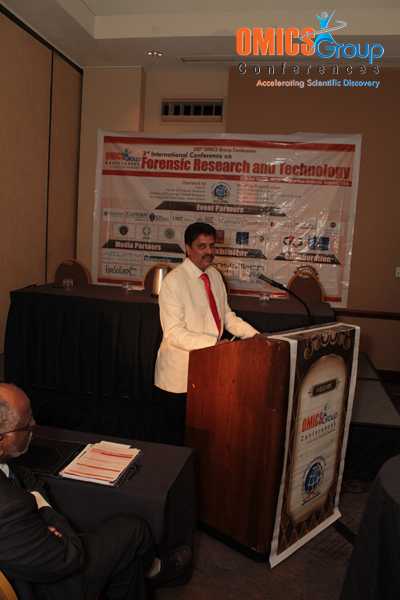 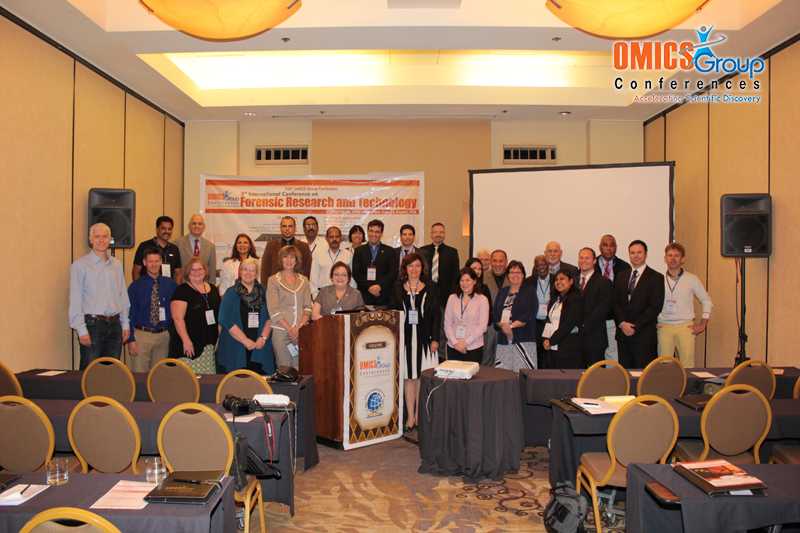 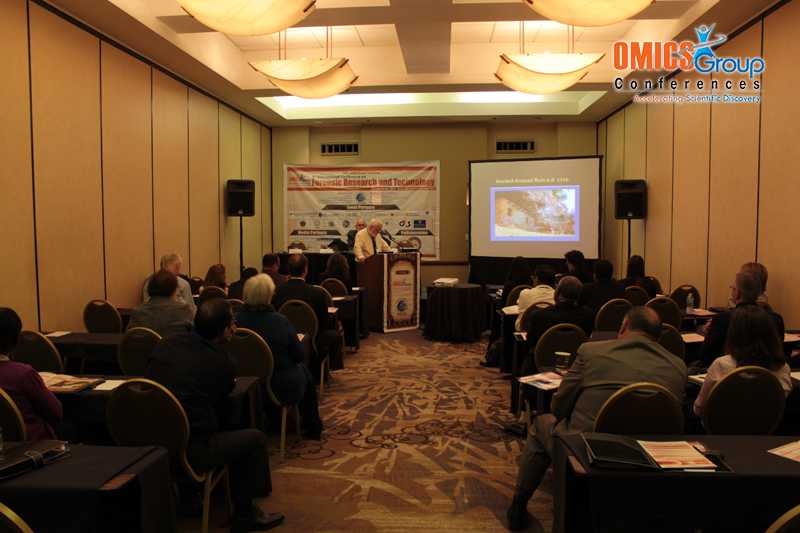