Title: Identification of CTP-499 metabolites in human plasma and urine

Changfu Cheng obtained his Master’s degree in Organic Synthesis at Southern Illinois University in 1994 and completed his PhD training in mass spectrometry at Washington University in St. Louis in 1998. He has worked in the fields of drug metabolism and bioanalysis for more than 15 years. He is currently the Director of bioanalytics at Concert Pharmaceuticals, in charge of the company’s analytical laboratory that supports medicinal chemistry, pharmacokinetics, formulation, stability, structural elucidation and metabolite identification. Because of the company’s unique platform, his work involves many therapeutic areas such as fibrosis, oncology, nephrology, endocrinology and ophthalmology.

CTP-499 is a novel oral multi-subtype selective inhibitor of PDEs that is currently in clinical testing, in combination with angiotensin modulators, as a potentially first-in-class treatment for diabetic kidney disease. The compound was discovered and developed by using Concert’s proprietary DCE Platform® in which deuterium was incorporated at select positions of 1-((S)-5-hydroxyhexyl)-3,7-dimethylxanthine (HDX). The hydroxyhexyl side chain of CTP-499 is extensively metabolized in vivo. Metabolites of CTP-499 in human plasma and urine were identified by HPLC-UV-MSn methods. Five major metabolites, designated as M1, M2, M3, M4, and M5, were observed from pooled human plasma samples. The most abundant metabolite is M5, followed by M1 and M2. Metabolites M3 and M4 were lower in concentration than the others. M1 is formed from the oxidation of the CTP-499 hydroxyl group to a ketone. M2 and M3 are isomeric diols, formed by oxidation of carbon adjacent to the CTP-499 hydroxyl group. M4 and M5 are carboxylic acids which may be produced by a combination of transformations, including oxidations and carbon-chain shortening reactions. The predominant metabolite in human urine is M5. Low concentration levels of M4 and the glucuronide of CTP-499 were also detected in human urine, together with trace levels of CTP-499, M1, M2 and M3. 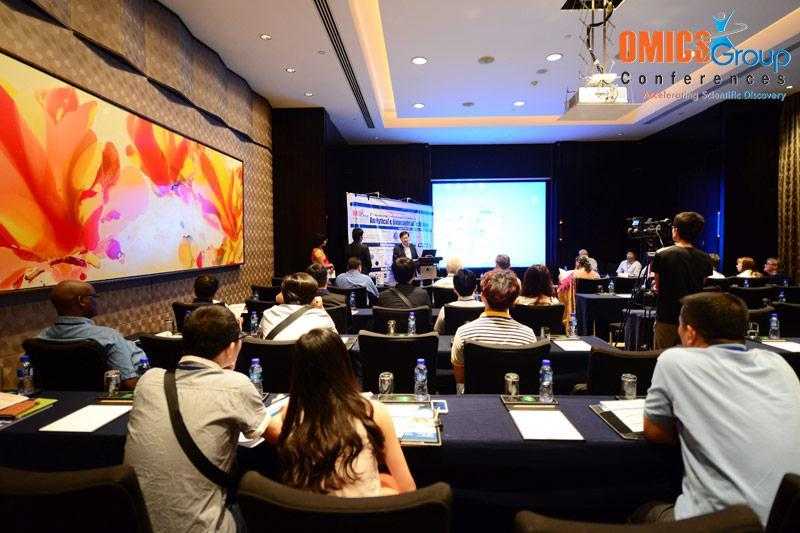 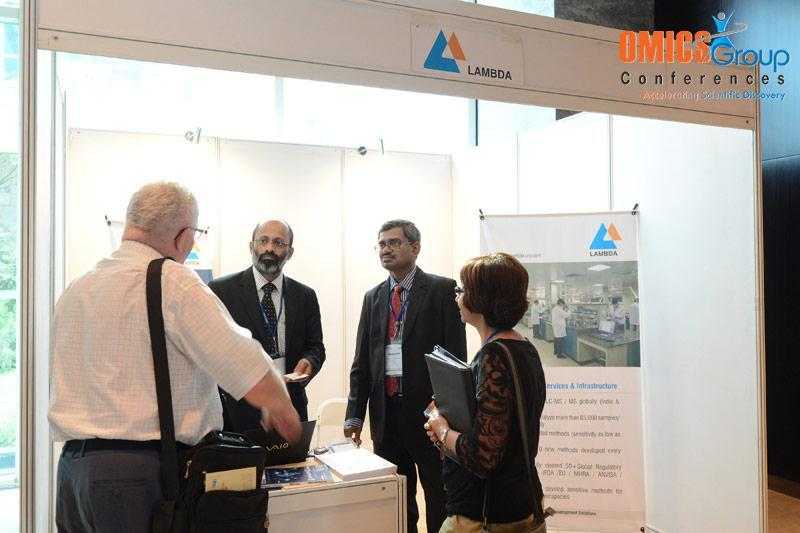