Title: Elucidating the link between environment, nutrition, host immunity, AIDS and cancer as informed by selected studies in Kenya and beyond

Charles F. L. Mbakaya graduated with a Ph.D. in analytical/food chemistry from Kenyatta University at the age of 50 years. His thesis has contributed to new knowledge by showing that the body physiologically lowers serum zinc levels to produce HIV antibodies necessary in significantly reducing viral load. Consequently, this has led him to re-defining the scientifically contentious cause of AIDS. He is a principal research officer with the Kenya Medical Research Institute (KEMRI) where he heads the public health and health systems research program. He lectures to and supervises many MPH students and has over 20 papers in reputed journals and has presented papers in 30 local and international conferences. He recently was promoted to the position of Acting Director of the Centre for Public Health Research, a department of KEMRI. He has been invited to membership of prestigious organizations such as the AAAS and the ACS, works on scientific boards of the CCJ and is a member of the Science Advisory Board (SAB).

The hypothesis that the cause of Acquired Immune Deficiency Syndrome (AIDS) is HIV has attracted intense and unresolved scientific debate among the scientific elite in the 20th Century and still rages on. While it is common knowledge that various factors in the environment such as biological chemical, physical and psychological hazards are associated with immune-suppression and disease causation; other factors; including nutrition, genetics, age, sex, disease and physical state of a host are known epidemiologically to modify outcomes of exposure to these hazards; they continue to receive very little attention. Nonetheless, selected bio analytical studies conducted in Kenya and beyond show that nutritional interventions indeed do improve immunity in both HIV-seropositive and seronegative persons; leading to resolution of some of the signs and symptoms associated with AIDS. From these studies, micronutrient zinc stands out as a critical immuno-modulator. In one of the selected studies, low optical density of HIV antibodies correlated with high serum zinc levels (p = 0.008) and a low BMI (p = 0.029) as reduction of viral load by more than 0.5 log10 copies/ml correlated with high optical densities of HIV antibodies (p = 0.016); suggesting that lowering of serum zinc may be physiological to enable viral load reduction in the host. Malaria parasitaemia with absence of clinical malaria correlated with high CD4 cell count (p = 0.019), HIV-seronegativity (p = 0.002), low WHO clinical staging of AIDS (p = 0.024) and high serum zinc levels (p = 0.054); suggesting an intact innate immune system (Th-1). Infection with HIV correlated with low NK cell count (p = 0.003), high CD8 cell count (p = 0.0001), low CD4 cell count (p = 0.0001) and low serum zinc levels (p = 0.0001); alluding to the host mounting predominantly humoral immunity (Th-2). Though the findings are tentative, susceptibility to malaria, HIV and AIDS and cancer (by extension as is the case in late stage AIDS) significantly correlates with nutritional parameters as is known epidemiologically. Therefore, innovative application of Food Chemistry/Technology to formulate micronutrient supplements remains largely untapped, yet it has potential to contribute new solutions to difficult public health problems afflicting society and should inevitably be mainstreamed in the scientific research agenda of the 21st Century. 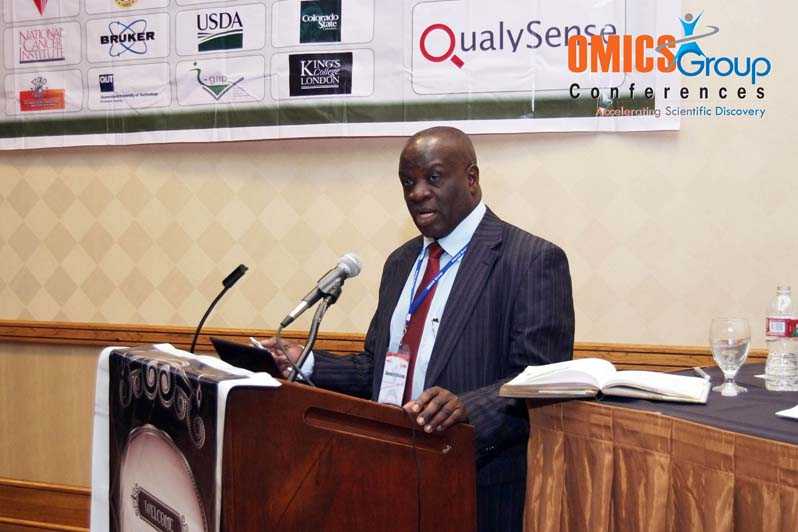 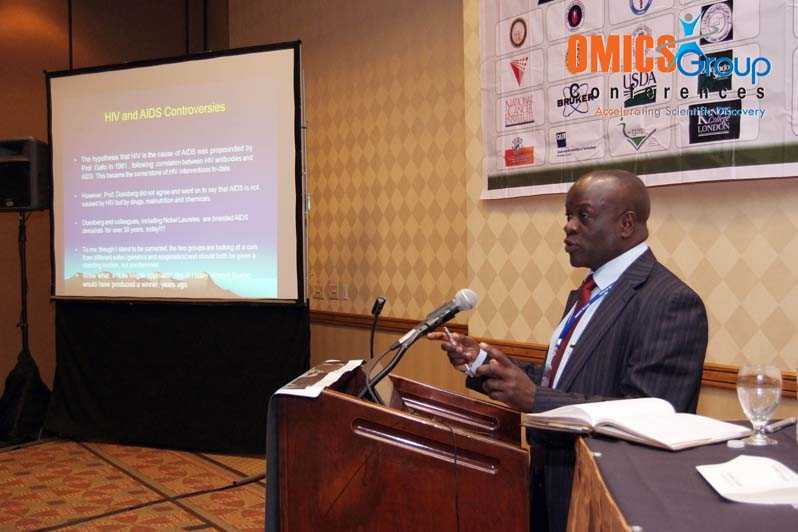 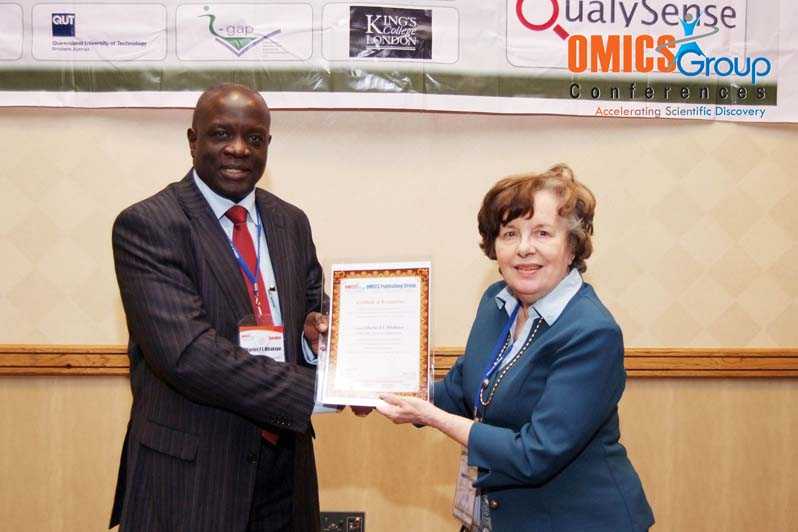 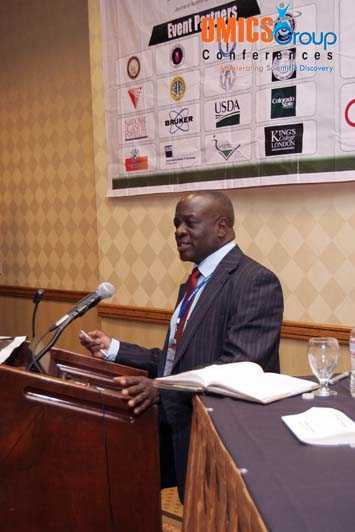