Title: The birth of the airplane

Charles H Marston graduated from Stevens Tech in 1953. After a year in industry and 3 years service as an officer in the U S Navy Civil Engineer Corps he earned his Doctorate at MIT. From 1962 to 1982, he worked for the General Electric Company, at first on development of atmospheric reentry test facilities and, later, on large scale Magnetohydrodynamic power generation. In 1982, he joined the Mechanical Engineering Department of Villanova University. He retired from full time teaching in 1998 but continued to teach a senior elective aerodynamics course for another ten years. The course included material on aviation history reflecting his long time interest in that subject.

Between 1899 and 1903 the Wright brothers invented the airplane. Wilbur Wright took the first step by writing to the Smithsonian Institution asking for information on powered flight. The brothers built a succession of gliders to test out their ideas for control and to gain firsthand experience of flight. When the last of the gliders proved to be very successful they knew they were ready to attempt powered flight. During this period the brothers had a rival, none other than Professor Samuel Langley the Secretary of the Smithsonian (then the title of the person in charge). Langley had built and testeda series of steam powered models, the most successful of which flew for more than half a mile, which at that time was a world record for heavier than air powered flight. Langley believed that an “aerodrome” capable of carrying a pilot could be a scaled up from his model and then all that was needed was an engine. In 1899 he obtained a contract with the army to build and fly a man carrying machinein 1 year for a total of $50,000. The 1 year contract stretched into 4 years and the $50,000 was long gone by the time the full scale aerodrome was ready for testing. While Wilbur’s initial inquiry did not reach Professor Langley’sdesk he became aware of the Wright brothers’ progress and likewise the Wrights followed Langley’s work. The fall of 1903 became a time for a race to be first. The contrast between the Wright brothers approach and Langley’s approach to the challenge of heavier-than-air flight contains some lessons still appropriate today. 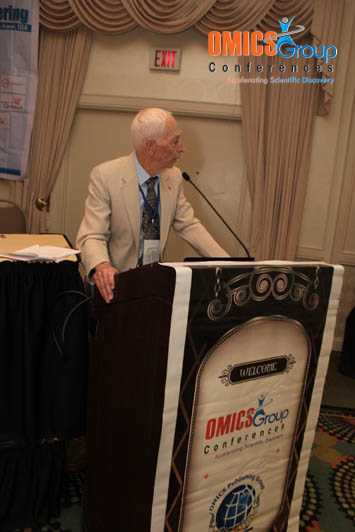 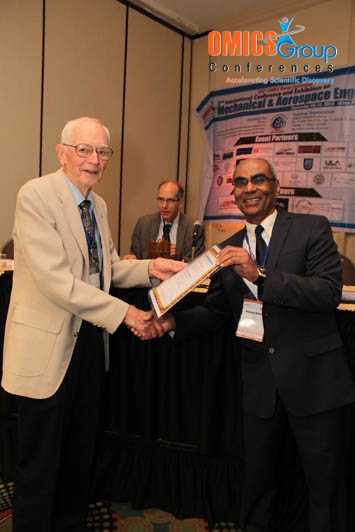 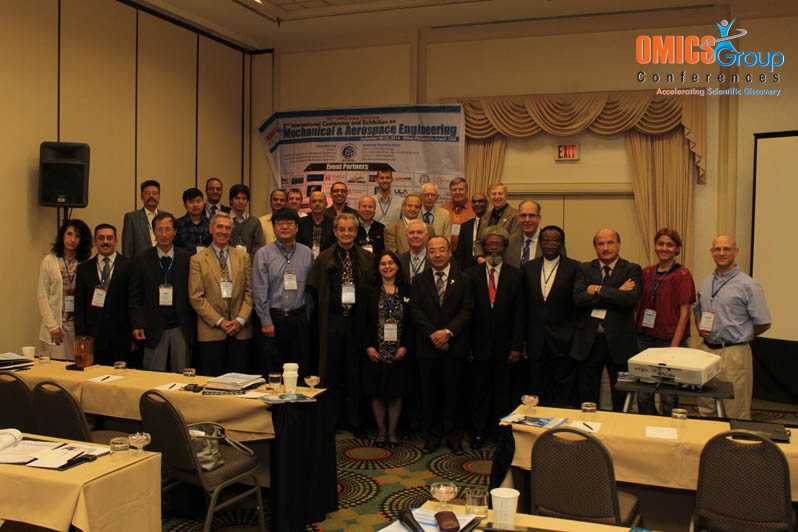