Title: The utilization of DNA probes and gold nanoparticles on paper-based analytical devices for tuberculosis diagnosis

Chien-Fu Chen received his PhD from National Taiwan University in 2007. After postdoctoral work with Cheng S Lee, Don DeVoe and YuHuang Wang at University of Maryland, College Park, he joined the faculty of the National Chung Hsing University in 2011. His research focuses on the utilization of micro/nanomaterials for miniactualized analytical systems applications.

According to the report from the World Health Organization (WHO), there were an estimated 8.6 million new cases of TB in the world, and approximately 1.3 million people died from TB in 2012. Due to the majority of newly infected cases is in the developing countries, a rapid, simple, low cost, and highly accurate on-site detection platform for TB diagnosis is needed to achieve early detection for better infection control. Current TB detection methods employ mainly sputum smear microscopy, culture of bacilli and molecular species diagnostics. However, this identification method of sputum smear microscopy has a sensitivity of only approximately 34-80%, bacillus culture requires 9-16 days to obtain the results and molecular species diagnostics still requires 2-5 hours. In addition, the sophisticated infrastructure and trained personnel limits the feasibility in the developing countries. To overcome these challenges, a colorimetric sensing strategy employing gold nanoparticles and a paper-based analytical platform has been developed for tuberculosis diagnosis. Unmodified gold nanoparticles and oligonucleotide probes are used to achieve rapid molecular diagnosis without complicated and time-consuming modified DNA probes preparation processes. To eliminate the use of sophisticated equipment and minimize the power requirement for data analysis and transmission, the color variance of multiple detection results were transferred and concentrated on cellulose-based paper analytical devices, and the data were subsequently transmitted for the readout and storage of results using cloud computing via a smart phone. 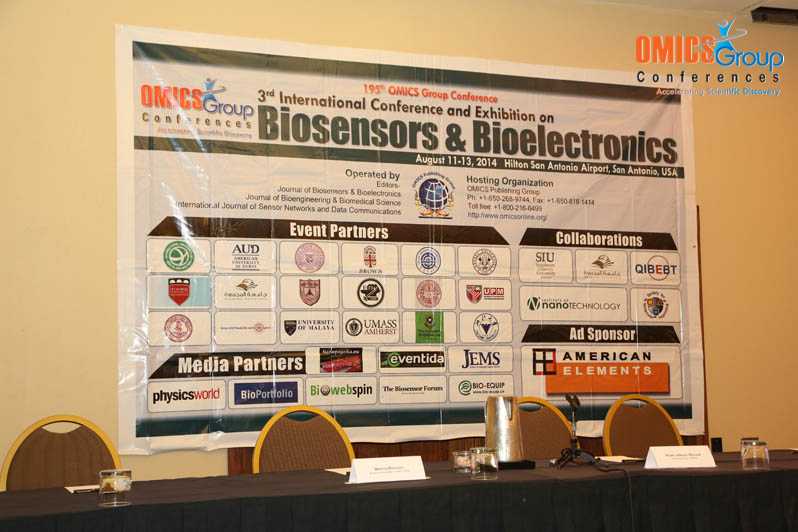 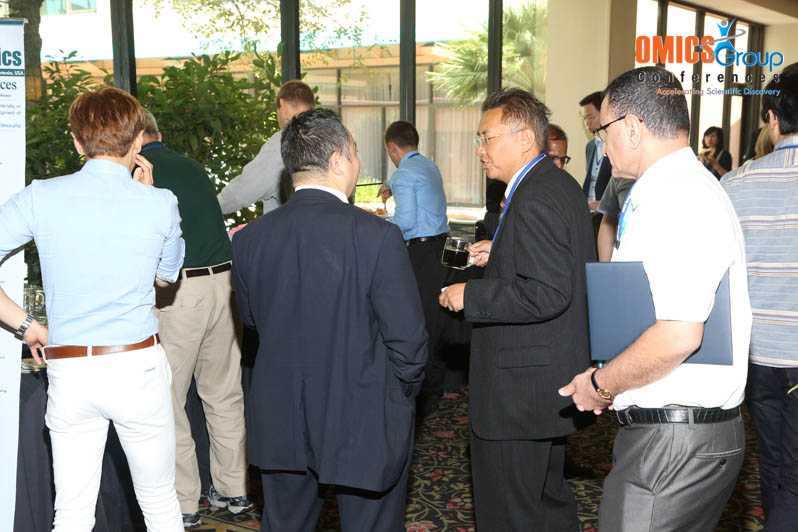 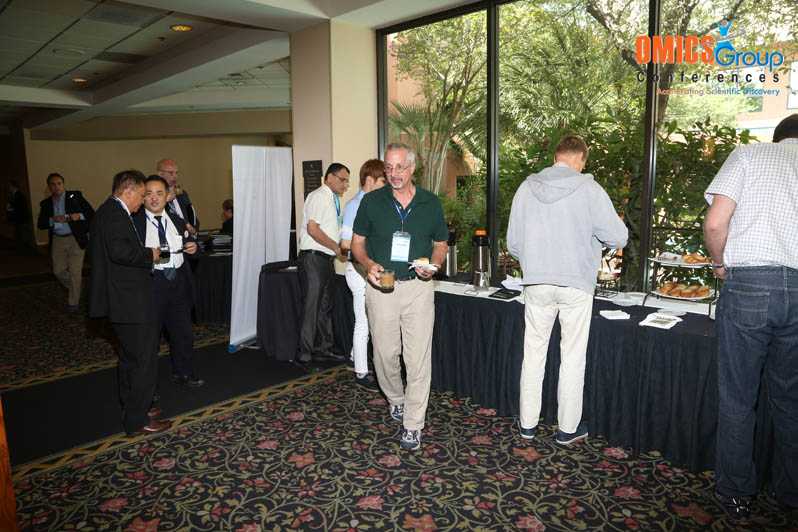 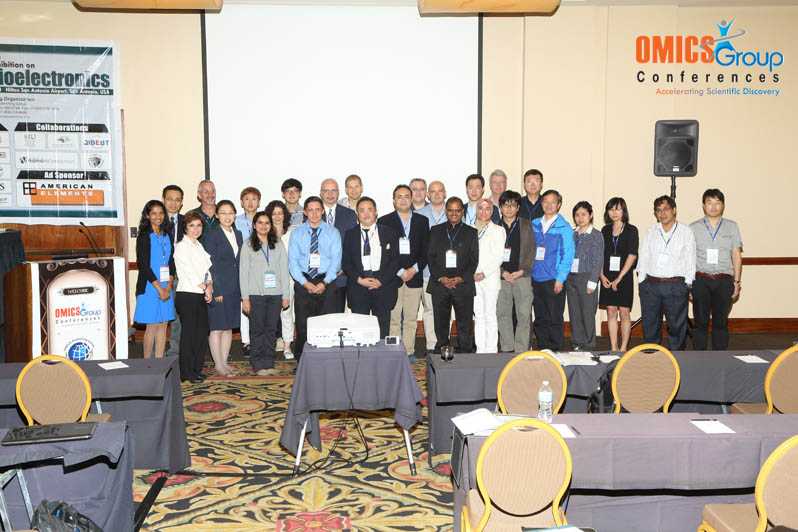