Daniel Raederstorff obtained his Ph.D. in bio-organic chemistry in 1985 and then obtained a postdoctoral fellowship from the Stanford University. In 1987 he joined Roche as a research scientist in lipid nutrition and started working on the mechanism of action of dietary supplements. He participated in the development and launch of the concentrated omega-6 and omega-3 Polyunsaturated fatty acids. In 1997 he joined the food ingredient group to evaluate and develop new food ingredients such as epigallocatechin gallate, genistein and resveratrol. He is now working as principal scientist in the Research Center for Human Nutrition at DSM Nutritional products. He is especially interested in the role of functional foods and micronutrients as protective dietary agents in chronic diseases related to inflammation and metabolism such as diabetes, obesity and cardiovascular diseases.

Chronic exposure to air pollution particularly ambient fine particulate matter (PM2.5) have been reported to increase cardiovascular mortality and the risk of several chronic diseases (CVD, diabetes, COPD, Cancer.) via oxidative stress an inflammatory mechanisms. Thus, air pollution is a significant threat to human health worldwide as globally 80% of the population lives in regions that exceed WHO air quality guidelines (AQG). Consumption of a healthy diet is critical to maintain human health. Epidemiological studies have shown that omega-3 PUFA, a Mediterranean diet rich in micronutrients and secondary plant metabolites and an adequate intake of essential micronutrients effectively reduce the risk of cardiovascular diseases and chronic diseases, through anti-oxidative and anti-inflammatory activities. The presentation will highlight a few nutrients which may support the body against damage induced by particulate matter such as PM2.5. The first intervention studies in human indicate that nutrients such as omega-3 PUFA, antioxidants (vitamin C, E ..) and B vitamin’s may attenuate the damage induced by air pollution. In a recent study vitamin E and C boosted superoxide dismutase (SOD) and glutathione reductase, and normalized glutathione and glutathione peroxide altered by pollution exposure. Intervention studies showed that fish oil attenuated heart rate variability decline caused by air pollution, boosted endogenous antioxidant defense (SOD, GSH) and inhibited lipoperoxidation (LPO). In the presence of air pollution a healthy nutrition with adequate intake of essential micronutrients is even more critical to avoid a double “hit” that may further promote damage induced by air pollution 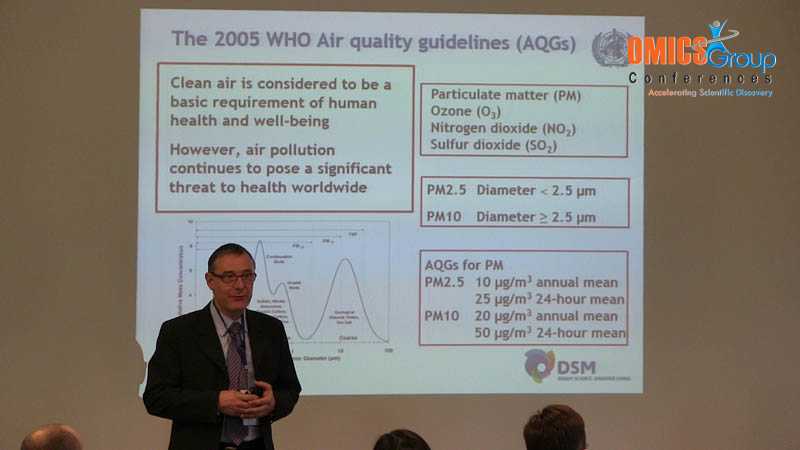 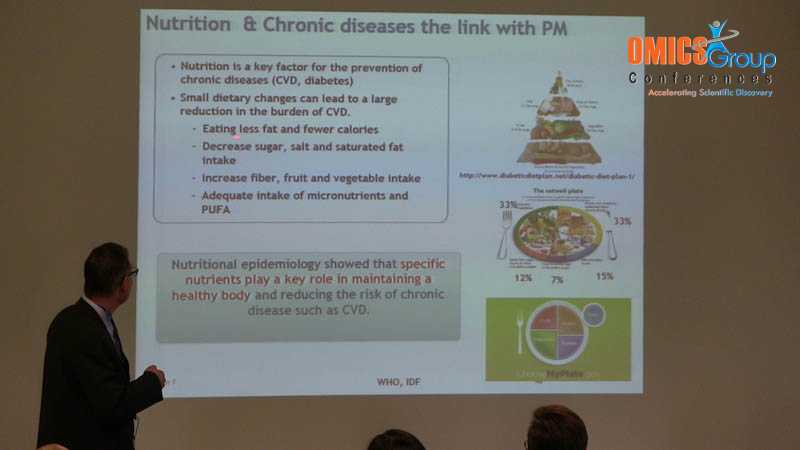