D S Z M Boctor graduated from the University of Cambridge in 2007 following which he completed 2 years of foundation training followed by his basic surgical training in London, thereby becoming a member of the Royal College of Surgeons of England. He has recently completed a Masters in Surgical Education at Imperial College, London.

Introduction: The United Kingdom (UK) has traditionally produced excellent surgeons in modern times. However, the introduction of the European Working Time Directive (EWTD) 48-hour working week has made it impossible to achieve Ericsson’s proposed 10,000 hours of sustained deliberate practice needed for expertise. Simulation and practicing surgical skills outside of the operating room (OR), have been proposed as solutions. However, there has also been increased emphasis on competency work-based assessments (WBAs) and audit. This study aims to quantify the time junior surgical trainees spend practicing their surgical skills outside of the OR. To our knowledge, no previous study has examined this aspect of surgical education.
Methods: Questionnaires were distributed to 83 UK junior surgical doctors to date.
Results: To date, 31 trainees have responded. On average, junior surgical trainees believe they should spend 2.8 hours per week practicing surgical skills outside the OR. However, in reality they spend only 38 minutes, representing only 7.9% of total time spent on professional development outside working hours (8 hours per week). 68% of trainees felt this discrepancy was due to excessive time spent on documenting competency via WBAs and/or conducting audits.
Conclusion: To our knowledge, this is the first study to quantify the time junior surgical trainees spend practicing surgical skills. Whilst surgery is not only about operating, it remains primarily a craft skill. We therefore strongly urge surgical educators, on both sides of the ‘pond’, to consider more emphasis on practicing surgical skills if UK surgical education is to maintain excellence. 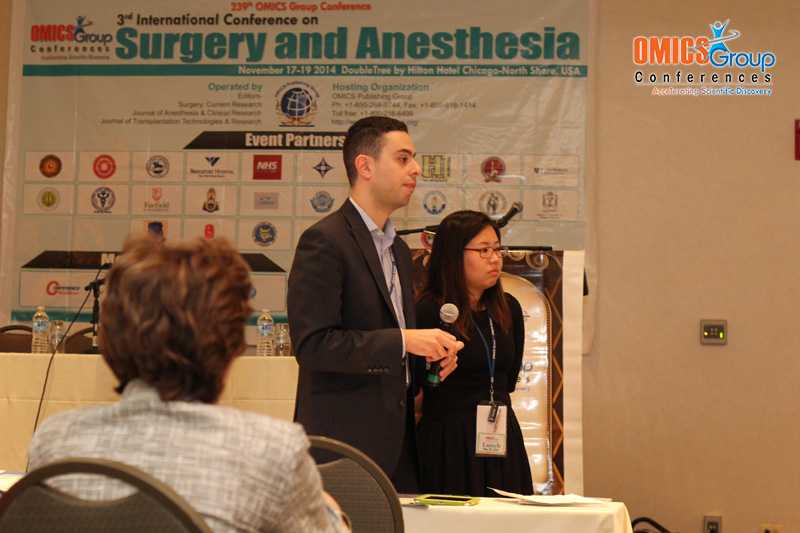