Title: The Importance of Making a Genetic Diagnosis in Monogenic Forms of Diabetes

Dr. del Gaudio received a B.S. degree in Biological Science from University of Naples Federico II, Naples, Italy (1994 to 1999) and a Ph.D. degree in Clinical Biochemistry and Clinical Molecular Biology from the same university (1999 to 2004). From 2005 to 2007 she trained in the American Board of Medical Genetics at Baylor College of Medicine, Houston, TX in Clinical Molecular Genetics and obtained her board certification in 2007. From 2007 to 2010, Dr. Del Gaudio worked as an Assistant Director in the DNA diagnostic laboratory at Baylor College of Medicine and held an Assistant Professor position in the Department of Molecular and Human Genetics at this institution. From 2011 till now, Dr. Del Gaudio holds a joint position of Associate Director of the University of Chicago Genetic Services Laboratory and an Assistant Professor position in the Department of Human Genetics at the University of Chicago. Dr. Del Gaudio has published more than 20 papers in reputed journals and serves as an editorial board member of the New Journal of Science (section of Genetics).

Single gene mutations that primarily affect pancreatic cell function account for 1-2% of all cases of diabetes. Overlapping clinical features with common forms of diabetes make diagnosis challenging. A genetic diagnosis is important as in many cases this alters treatment, allows better prediction of disease prognosis and progression, and has implications for family members. Currently, genetic testing for monogenic diabetes relies on selection of the appropriate genes for analysis based on the availability of comprehensive phenotypic information, which can limit the diagnosis to a few selected genes. Our aim was to develop a targeted next-generation sequencing platform for the detection of mutations in 45 genes known to be involved in monogenic forms of diabetes, including neonatal diabetes, MODY and rare syndromic forms of diabetes, to aid in improved diagnosis and treatment for this group of disorders. Target enrichment was performed using the HaloPlex PCR system (Agilent Technologies) and sequenced using the Illumina MiSeq next generation sequencing platform. A total of 100 patients samples were analyzed-19 with known mutations, 37 (n=11 MODY and n=26 neonatal) previously analyzed for the most common causes of MODY or neonatal diabetes but with no identified mutations, and 44 (n=34 MODY and n=10 neonatal) without a prior genetic workup. All 19 previously identified mutations were detected, validating the sensitivity of our platform. Of the 37 samples that had undergone previous testing, mutations were identified in 3 patients with neonatal diabetes. A previously uncharacterized mutation in EIF2AK3, a gene associated with Wolcott-Rallison syndrome, was identified in a patient with early-onset diabetes. This patient had previously been extensively tested for the more common monogenic causes of neonatal diabetes as there was no reported consanguinity, delayed growth, abnormal bone development, or hepatic complications. Of the 44 patients without a prior genetic workup, causative mutations were identified in 4 patients with neonatal diabetes and 10 patients with a diagnosis of MODY. Mutations were identified in KCNJ11 and ABCC8 in 3 of the 4 neonatal cases allowing transfer of these patients from insulin injections to oral sulfonylurea therapy. Heterozygous inactivating mutations in the GCK gene were identified in 8 of the 10 patients that had received a MODY diagnosis. Mutations in GCK are associated with mild non-progressive hyperglycemia that rarely requires treatment, thus a genetic diagnosis allows these patients and their carrier family members to discontinue inappropriate drug treatment. This study demonstrates the effectiveness of multi-gene panel analysis in identifying an accurate diagnosis in diabetic patients with atypical clinical features and ultimately guiding appropriate pharmacotherapy. 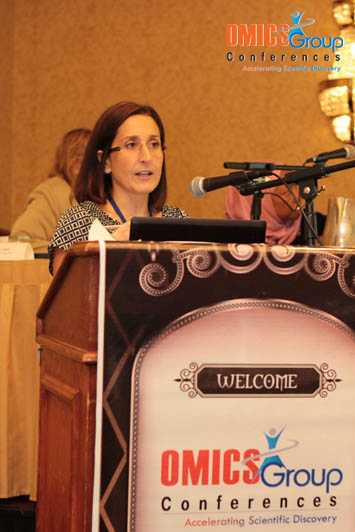 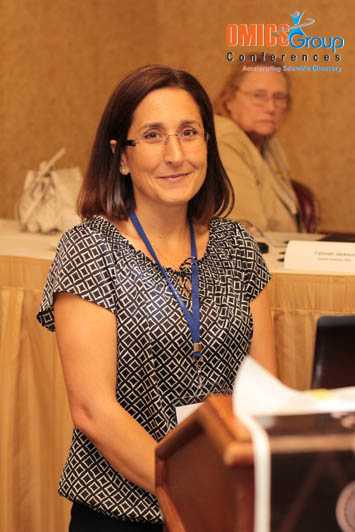