David Kass received his Ph.D. from the University of South Carolina and was a Postdoctoral Fellow at The University of Texas M. D. Anderson Cancer Center and at Louisiana State University Medical School. His is currently Professor of Biology at Eastern Michigan University. He has over 35 publications, a patent, has been funded by NSF and NIH, and serves on the editorial board on three journals. He teaches courses in Genetics, Evolution, Genomics, and Molecular Genetics. His work emphasizes the evolution and genetic impact of retrotransposons, as well as their use as DNA profiling tools for various applications.

The D1S80 VNTR and PV92 dimorphic Alu element are commonly incorporated DNA profiling tools used to teach students about forensics and population studies. However, these simple profiling tools have notable drawbacks. The resolution limitation yields difficulty in assessing alleles of the D1S80 locus, particularly from agarose gels, whereas the PV92 locus only consists of two alleles (presence or absence of the Alu) or three possible genotypes and therefore is not overly informative. By combining several intermediate-frequency presence/absence Alu variants in a single reaction, the possible number of genotypes increases exponentially. A major obstacle in generating these profiles by multiplex PCR is the formation of heteroduplexes, as very similar Alu elements are found in each presence variant. One of two tested commercial PCR systems for difficult amplifications was found to be highly successful in Alu-based tetraplex PCR requiring only minor modifications of the reagent mix. The reactions were highly reproducible with crude DNA preps that have been used for several years. Also, the use of GelRed DNA stain promotes greater accessibility of this profiling system. This simple, relatively low-cost generation of complex profiles provides easy access to study DNA forensics, paternity analysis, the mapping of genetic traits, as well as population genetics with the incorporation of a corresponding web site. Additionally, cases have been observed in which a locus consists of greater than a single presence form allele, and shown to increase the potential of establishing ancestry of an unknown individual from a DNA sample. 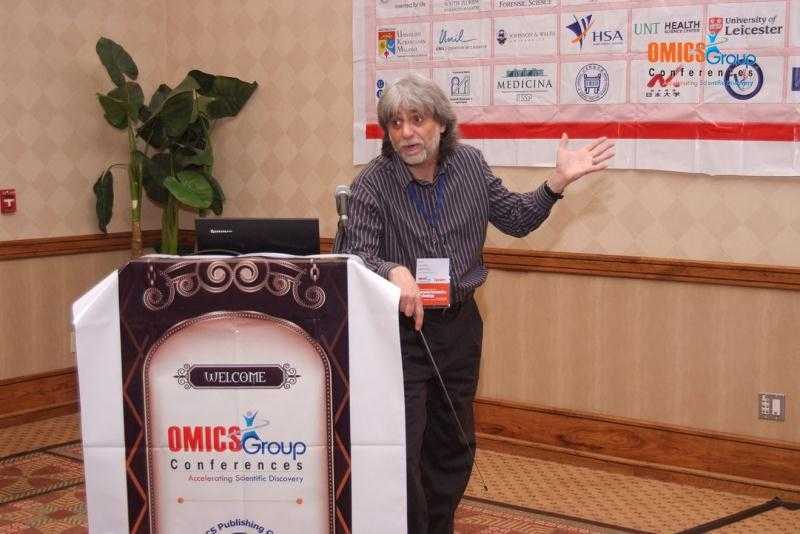 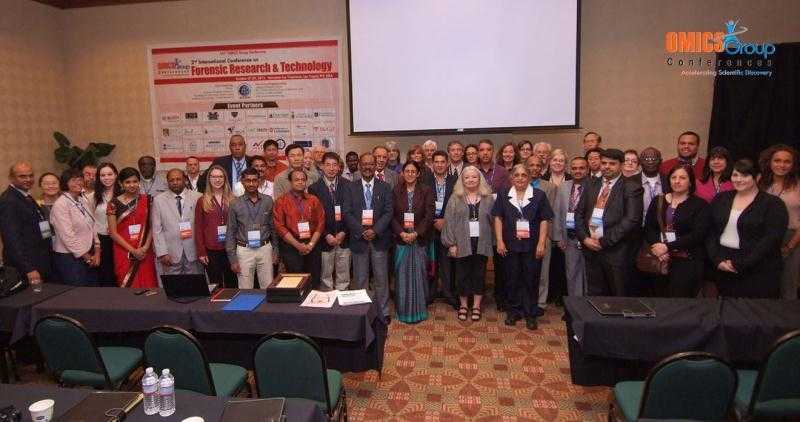