Title: Enhancement and protection of the global commons in air and space

David Hyland earned the S. B., M.S. and Ph.D. degrees at MIT in 1969, 1971 and 1973, respectively. Through 1983, he was staff member of the MIT Lincoln Laboratory. Beginning in 1983, he led an advanced technology group at Harris Corporation and became Senior Scientist. He joined the University of Michigan in 1996 as Professor and Chairman of Aerospace Engineering. In 2003 he joined Texas A&M University as Associate Vice Chancellor, Associate Dean of Research, and Professor of Aerospace Engineering, and Physics. Most recently, he assumed the position of Director of Space Science and Engineering Research.

The “Global Commons” comprise those areas in the Earth’s atmosphere and in space that are held in common by all nations for peaceful use in transportation, access to raw materials, and mitigation of natural disasters. The advances featured in this Session support the unifying theme of enhancing and protecting the Global Commons. For resource surveys and disaster area inspection, new Earth orbit design techniques, and new fine resolution, imaging techniques improve our ability to assess crisis situations. Progress in these areas also confers revolutionary benefits to science and astronomy. A serious threat to the global commons is the ever-increasing orbital debris that may soon render launch into near-Earth space impractical. Orbital debris mitigation involves the advances in robotics, proximity operations, design optimization, and de-orbit technologies reported in this session. A cosmic threat to the Commons and to all terrestrial life is the possible collision with Near Earth Asteroids (NEAs). Numerous hazardous NEAs remain to be discovered and characterized. In this session, we consider advances in deep space surveillance for NEA discovery, and several innovative methods for NEA mitigation, i.e. deflection of NEAs on collision course with Earth. Mitigation technologies feature advances in astronomy, manned spaceflight, proximity operations, trajectory design, and materials science. In the use of the Commons for space exploration, attention must paid to planetary defense from contamination by exo-bacteria. Thus advances in astrobiology are crucial. Finally, the threats and challenges so far mentioned involve the serious legal and governmental policy issues that are also explored in this session. 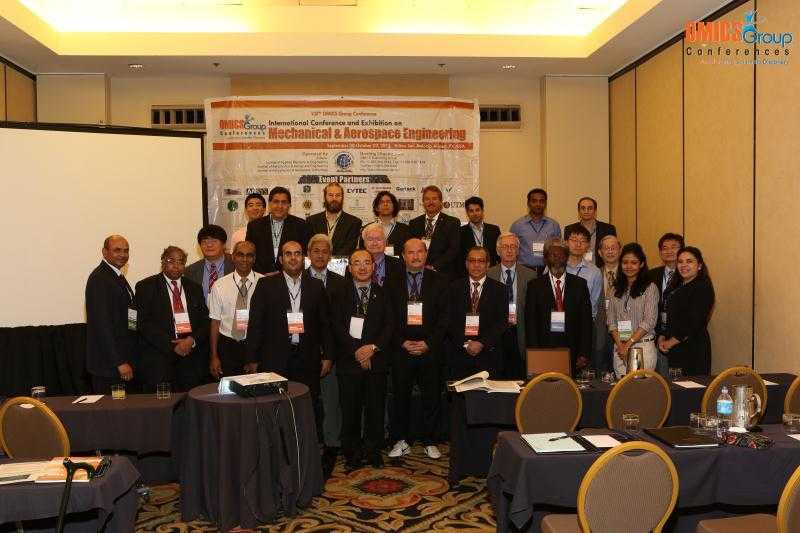 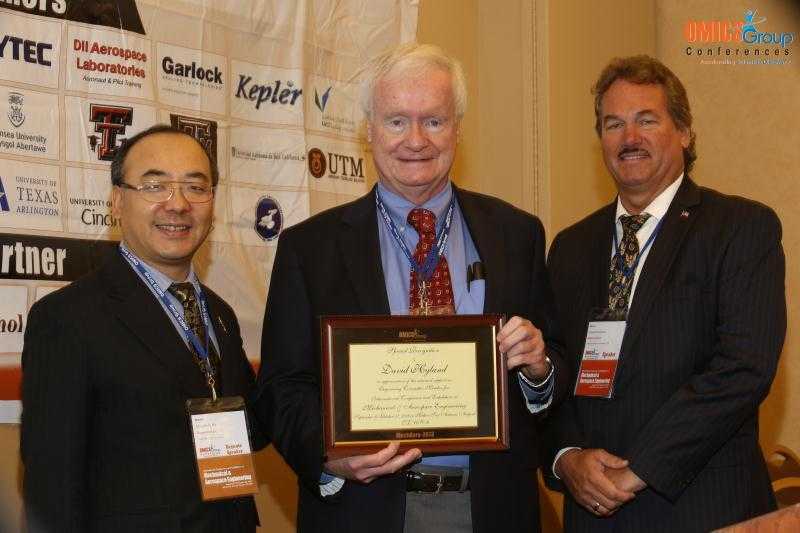