Dr. David Borchelt has been with the University of Florida since April of 2005 after 13 years on the faculty of Johns Hopkins University School of Medicine. Dr. Borchelt was recruited to the McKnight Brain Institute of UF to direct research in Alzheimer’s disease that has been generously funded by an endowment from SantaFe HealthCare (a division of AvMed, Inc.).He has authored, or co-authored, more than 100 research papers focusing on human neurodegenerative disorders. Dr. Borchelt received his Ph.D. from the University of Kentucky in 1986 where he studied the viruses that are similar to the virus that causes AIDS. After receiving his doctorate, Dr. Borchelt worked as a post-doctoral fellow with Dr. Stanley Prusiner at the University of California in San Francisco. In 1999 Dr. Prusiner won the Nobel Prize in Medicine for his work on infectious proteins that cause Mad Cow disease, Cruetzfeldt-Jakob disease, and other neurodegenerative diseases of animals and humans. The prion hypothesis is built upon the notion that a brain protein can acquire a conformation (a 3-dimensional shape) that then serves as a template to replicate the conformation; essentially transmitting the conformation from one protein to the next. During his time with Dr. Prusiner, Dr. Borchelt produced some of the seminal work on prion protein that supported this hypothesis. From this work, Dr. Borchelt he began to realize that most human neurodegenerative diseases, including amyotrophic lateral sclerosis, Huntington’s disease, and Alzheimer’s disease, share similarities with prion disease in that the symptoms and pathology are caused by the accumulation of proteins in altered conformations.

The extracellular accumulation of beta-amyloid peptide is a key trigger in the pathogenesis of Alzheimer’s disease (AD) that precedes the appearance of intracellular protein aggregate pathology formed by proteins such as Tau, α-synuclein, and TDP-43. These latter pathologies are potentially a consequence of diminished function of protein homeostatic machinery (Balch, et al., Science 319, 916-919, 2008). We developed a sequential detergent extraction method, followed by SDS-PAGE separation of the various fractions, in-gel trypsin digestions, and LC-MS/MS proteomic approaches to identify proteins that lose solubility in the brains of APPswe/PS1dE9 (line 85) mice with high amyloid burden. This protocol was initially used in a study of two neural cell lines, SH-SY5Y neuroblastoma and STTG-1 glioblastoma, that were exposed to mild heat-shock, leading to the identification of a number of cytosolic proteins that rapidly lost solubility and could be viewed as being sensitive to disturbances in proteostasis (G. Xu, S.M. Stevens Jr, F. Kobiessy, H. Brown, S. McClung, M.S. Gold, D.R. Borchelt, in press, PLoS ONE). Using the same approach on our APPswe/PS1dE9 model of Alzheimer amyloidosis, we identified numerous cytosolic proteins involved in glycolysis as well as 14-3-3 proteins and other chaperones that show specific losses in solubility as amyloid accumulates.These data provide in vivo evidence that the accumulation of extracellular amyloid can lead to diminished function of the intracellular protein homeostasis network. Ongoing studies in culture cell models may provide additional insight into the mechanisms by which amyloid disrupts proteostasis. 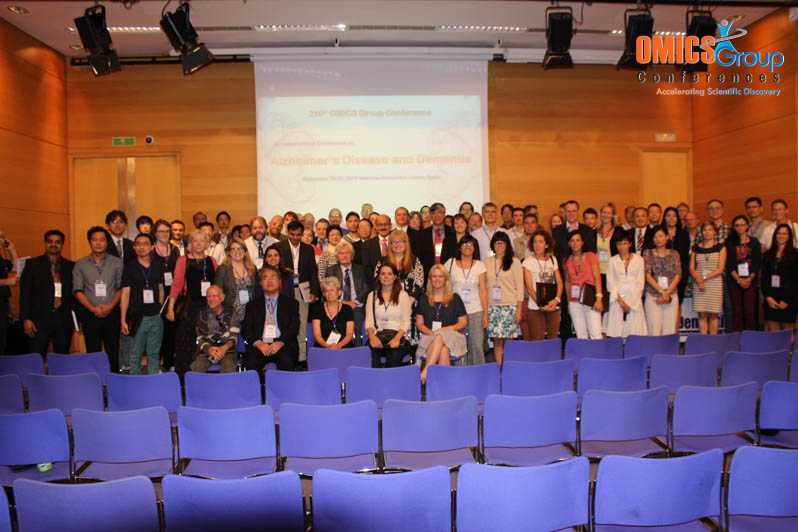 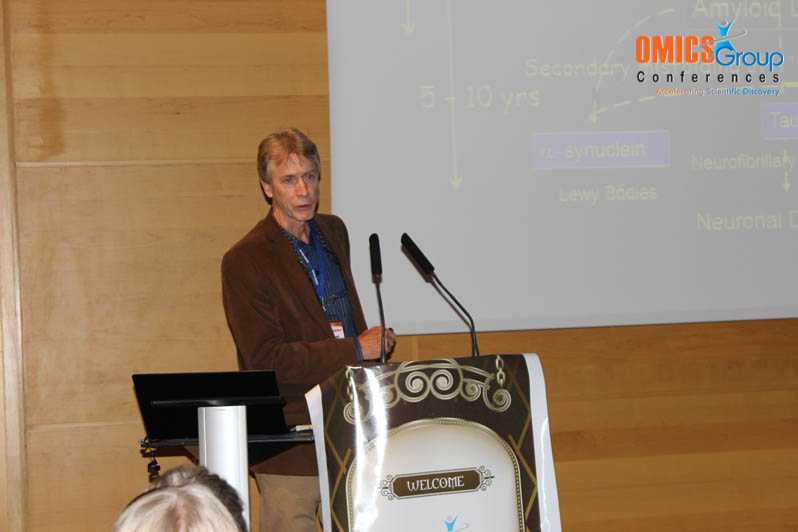 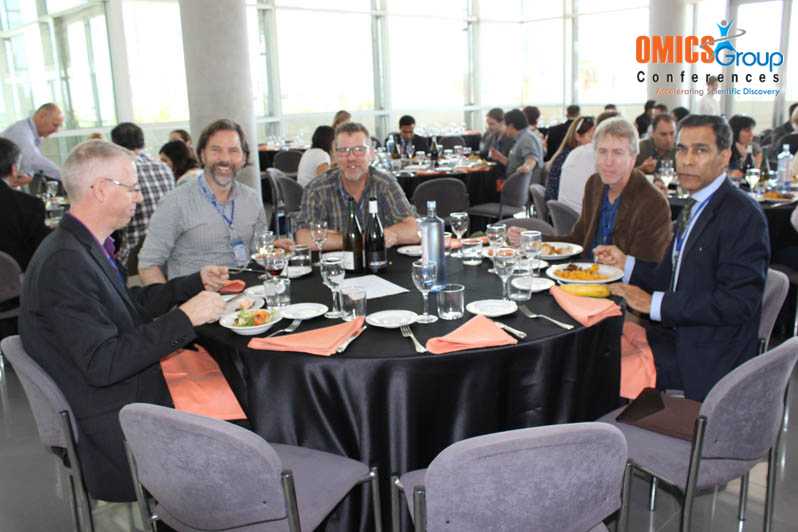