Dewey Edward Chester, after completing a Baccalaureate Degree in English Literature from the University of Pittsburgh, spent three years playing professional football for the Cleveland Browns and the San Diego Chargers of the National Football League. Then he served a decade as a distinguished Pennsylvania Writer. He enrolled in the University of California’s professional writing program for Designated Study in 1986, and was offered a Doctoral. His course structure advanced yearly, requiring the completion of a novel, a screenplay, and a “teaching certification” approved by the UCLA Department of Writing. He earned a “Doctoral” in motion-picture adaptation from UCLA, in 1991. Later, he was nominated by the Los Angeles Times for a United States “Excellence in Journalism Award,” and ultimately named “The Los Angeles Professor of Screenwriting,” an honorary rarely noted by the newspaper. His novel, “Boomer,” has been read and critiqued internationally. He is presently a weekly published drama writer:

Technology seems always to advance, while philosophy seems always to lose ground. Yet this is only because philosophy accepts the hard and hazardous task of dealing with opposition not yet open to the methods of technology---opposition like good and evil, beauty and ugliness, order and freedom, life and death. As soon as a field of inquiry yields knowledge susceptible of exact formulation, it is called technology. Yet technology begins as philosophy and ends as art; it arises in hypothesis and flows into achievement. Philosophy is a hypothetical interpretation of the unknown, or the inexactly known; it is the front trench in the siege of truth. Technology is the captured territory; and behind it are those secure regions in which knowledge and art build our imperfect and marvelous world. Philosophy seems to stand still, perplexed; but only because she leaves the fruit of victory to her daughters, science and technology, and herself passes on, divinely discontent, to the uncertain and unexplored. 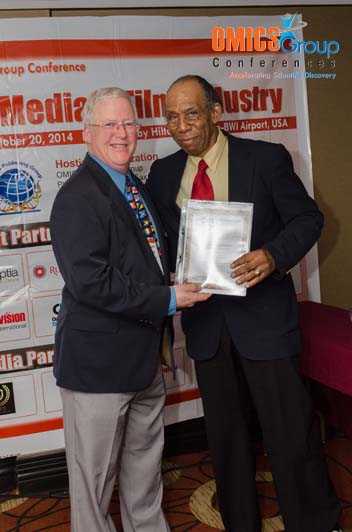 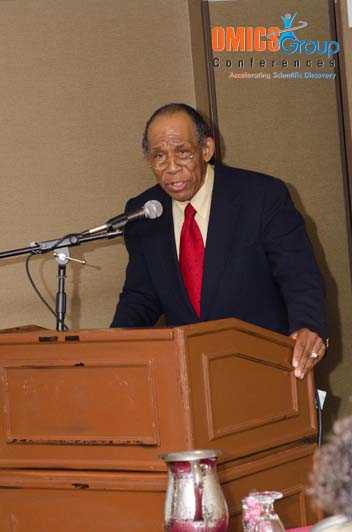 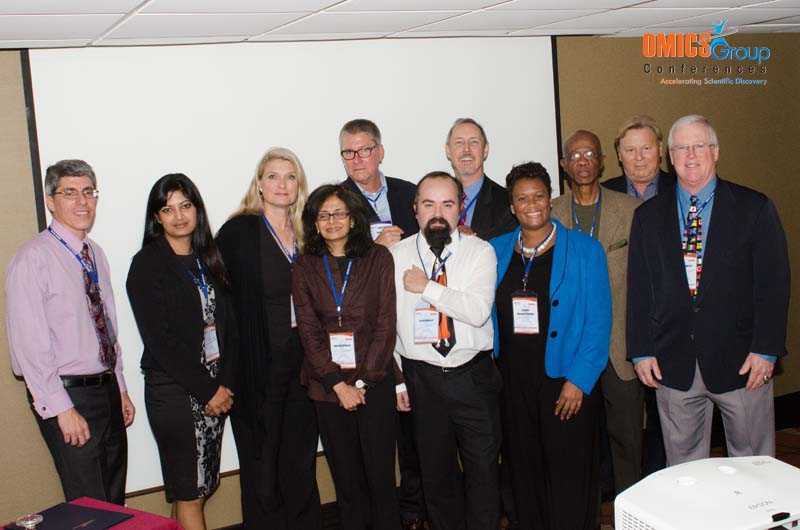 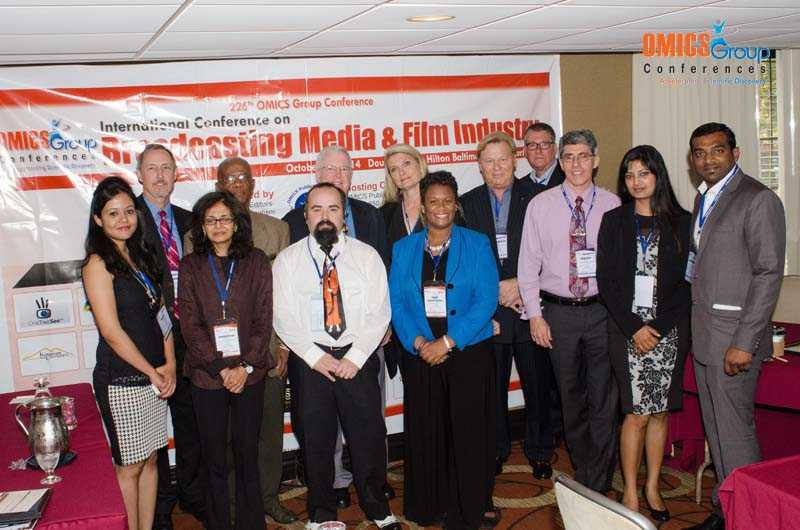 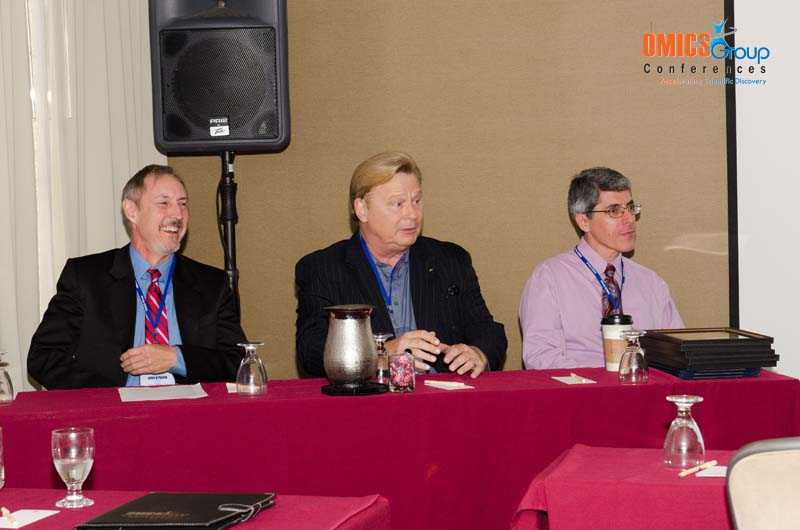