Diganta Kalita was a post doctoral research associate in the department of horticulture and landscape architecture at Colorado State University, USA. His current research focuses on the investigation of health promoting compounds of potato tubers involved in antioxidant and anti-diabetic activities. He also evaluates the levels of acrylamide, a probable carcinogen and its precursors formed in carbohydrate-rich foods when processed at high temperature. Also he profiles the nutritional composition of French fries and potato chips. He has established track record for effective and result oriented research reflected by 16 peer-reviewed publications.

Polyphenols constitute the major group of human health promoting phytochemicals. They posses’ significant antioxidant activity and play an important role in preventing the oxidative damage of lipids, proteins, and nucleic acid caused by free radicals. Polyphenols also plays a critical role in the formation of acryalmide, a probable carcinogen, in carbohydrate-rich foods that are processed at high temperatures. Potato tubers are known to have significant levels of polyphenols. In this study, we determined the levels asparagine, reducing sugars, total phenolics and antioxidant activities in selected potato cultivars and advanced selections with distinct flesh colors (white, yellow, red and purple) and their role in acrylamide formation in French fries. Tubers with red and purple flesh had higher levels of total phenolics than the white and yellow ones. ABTS and ORAC antioxidant assay demonstrated the highest antioxidant capacities for Purple Majesty (19345, 13886 µmol of TE/serving respectively) and comparable to pomegranate and blueberries. The amount of acrylamide in French fries prepared from selected potato cultivars and advanced selections were ranged from 128.1 to 1651 µg/kg. The levels of asparagine and reducing sugars were positively correlated with acrylamide formation while total phenolics correlated negatively. 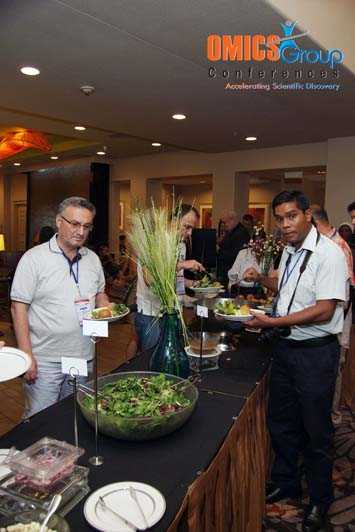 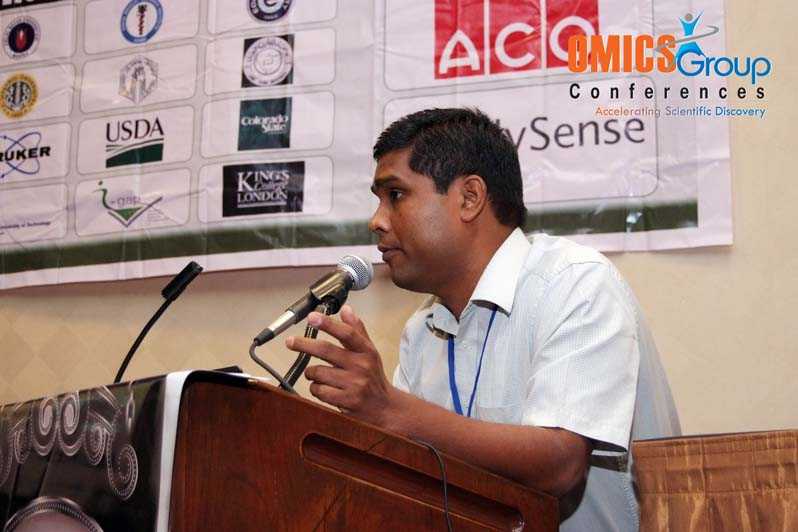