Dwight Carey graduated with a Bachelor of Science degree in 1964 from Fairleigh Dickinson University. Within two months after graduating he started his first business. During the next fifty years he founded and managed seventeen national and international corporations, LLCs and partnerships. During the last thirty five years they have been in the fields of robotics, automated factories, custom equipment and controls. He has published five primises, book reviews and been mentioned in books and national magazines and newspapers, and has been interviewed on television and radio shows. He has his own television show. He has received numerous awards, some include Congressional Business Man, the Ronald Reagan gold medal for Business Leadership, the Congressional Medal of Distinction, the Presidential Task Force Platinum Award and the Specialty Publishing’s Technology Partner Award. Currently, since 2006, he is a full time Professor at Temple University’s Engineering School and the Fox School of Business where he is a Senior Fellow IEI, a Dean’s Teaching Fellow and the recipient of the Christian R. and Mary F. Lindback Foundation Award for Distinguished Teaching.

During the last fifty years as a serial entrepreneur and the last eight as a full Professor, I have witnessed and participated in a 180 degree evolution of the concept and the workings of the generally accepted term, “engineering management”. From the late 1950s-1960s when it clearly meant that individuals who graduated from an engineering school would be hired by a corporation. There would be project managers, engineering managers, plant engineers, Engineering VPs and potentially a presidency or CEO position waiting for those who were bright, possessed good people skills, were disciplined and who were well managed team players, i.e. those who were easily manageable. I do not discuss gender or race in this paper and presentation, even though there were seismic shifts in those areas also.In each of the decades following from the 1970s to today, there were both subtle and world changing events that kept on moving the hand of the compass many degrees towards the complete opposite point. Due north has not only become due south, but in most respects including our engineering students and engineers the concept of “engineering management” is now not only oxymoronic, it is basically irrelevant. 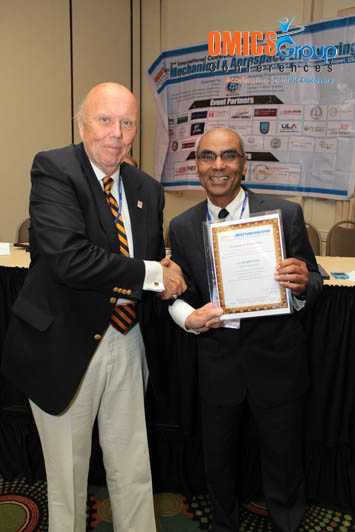