Ehab Girgis graduated from Medical School in Cairo, and thereafter trained in Orthopaedic Surgery in London and completed his FRCS (Trauma & Orthopaedics). He is currently a lower limb arthroplasty Fellow in Plymouth, UK.

Introduction: Septic arthritis of the sternoclavicular joint (SCJ) represents 1% of all bone and joint infections. A vast majority of cases occurs secondary to intravenous drug use, trauma, central lines, diabetes or infection at another site. We present, to our knowledge, the first reported case of SCJ septic arthritis as a primary cause of septic shock in a patient with no previous signs of immunocompromise.
Case: A 63 year-old female was admitted with severe Staphylococcus aureus septicaemia of unknown source, and treated with multiple antibiotics. Her only initial symptoms were vague left clavicle pain and confusion. On recovery, she developed a left SCJ swelling which grew no organisms, and then resolved. She was re-admitted 3 months later with left SCJ septic arthritis. Aspiration revealed the same organism that had caused the previous septicaemia. Hence, it was concluded that primary SCJ septic arthritis had caused the previous severe septicaemia of unknown source. Her past medical history included alcohol-induced liver cirrhosis; however she had stopped drinking 7 months prior to her initial admission and had shown no previous signs of immunocompromise.
Conclusions: We present a rare case of SCJ septic arthritis causing septic shock with no previous signs of immunocompromise (as opposed to the more common scenario of sepsis causing SCJ septic arthritis). Moreover, we emphasize that SCJ septic arthritis may cause septic shock with only vague clinical features, hence, surgeons should have a high index of suspicion for this diagnosis in patients presenting with diffuse neck or shoulder pain. 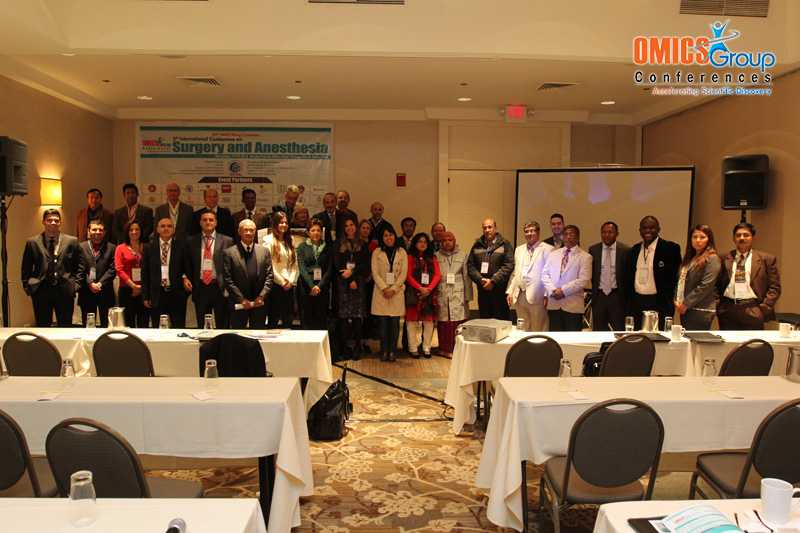