Title: The effect of ultraviolet radiation and vitamin D on the susceptibility to infection and vaccination responses

Elena Fridman obtained her M.D. from Technion вЂ“the Israel Institute of Technology in 2006, and received her M.Sc. in Genetics from the Tel Aviv University, Israel,studying the Pemphigus Vulgaris associated HLA genes in Jewish patients. She completed her pediatric residency at the Schneider Children's Hospital, Israel, and joined the Neonatal department at the Rabin Medical Center, affiliated to Tel Aviv University, in November 2012. Her research has been published in peer reviewed scientific journals and presented in national/international scientific meetings.

Extensive research in a relatively young scientific discipline called photoimmunology is constantly revealing new insights into the immunomodulatory effects of ultraviolet radiation (UVR) from sunlight and of vitamin D. Evidence from up to date studies suggests that exposure to UVR and vitamin D deficiency are associated with immunosuppression and an increased susceptibility to infection, along with a diminished reaction to some types of vaccinations. Ultraviolet radiation is known to adversely affect the immune system, hence its use in the context of an overactive immune system (e.g. autoimmune disease) via immunosuppression. Along with its harmful side effects, UVR is likely to lead to an increased vitamin D status. Vitamin D is fundamental for a positive immunomodulatory function that, probably, outweighs the negative effect of UVR, which is limited mainly to the approximately 48 hours post exposure and can be controlled with proper precautions. Recent studies have demonstrated that vitamin D deficiency is related to infection severity, including increased length of hospitalization stay and increased mortality in those admitted to intensive care units. Conversely, no consistent protective properties of vitamin D supplementation were evident in prospective clinical trials, except for vitamin D deficient individuals. Thus far, dietary vitamin D supplements have not been found to enhance the immune response to vaccines, and the inoculation rate is not determined by vitamin D status. The myriad of mechanisms that mediate UVR induced immune-modulation is complex and controversial. The suppressive and the stimulatory influences of UV radiation and vitamin D on the immune system, conjoint or independent, are key factors in achieving optimal immunogenicity. This issue is of special concern given the constantly increasing amount of radiation in our atmosphere. Prospective public health implications regarding routine vaccination scheduling and policies; as well as sunscreen modalities for preventing UVR-induced damage are further discussed. 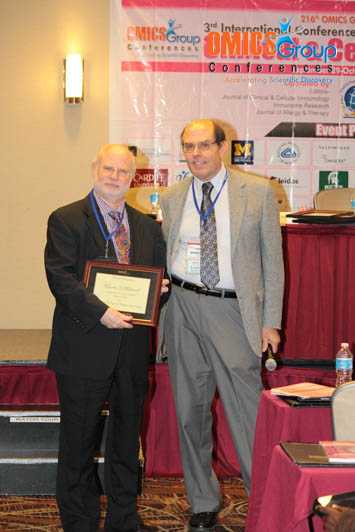 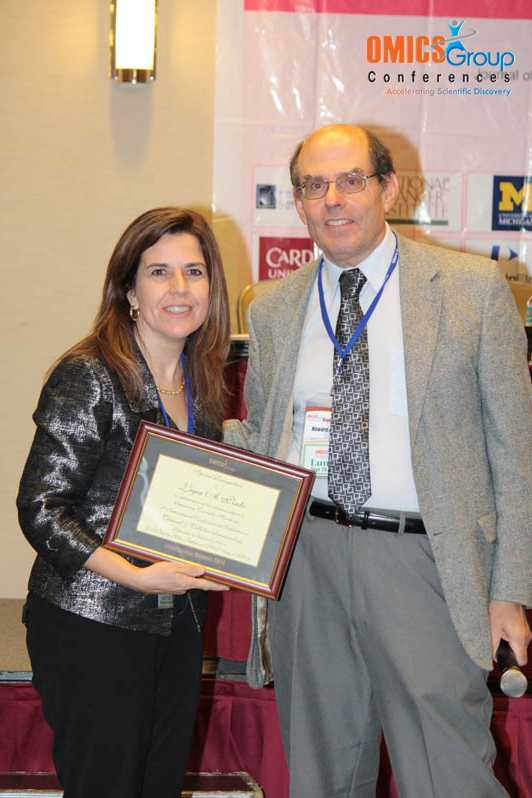 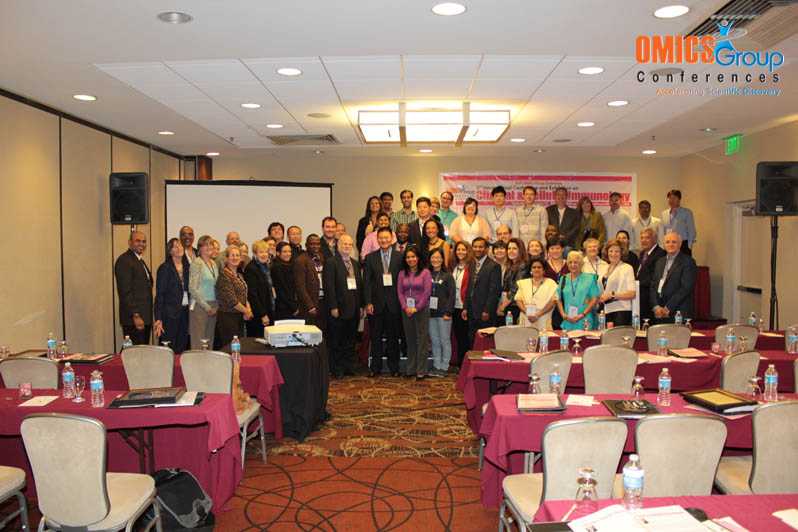