El-Sayed Abdel-Aal is a Senior Research Scientist with Guelph Food Research Centre at Agriculture and Agri-Food Canada where he specialized in grain-based functional foods and natural health products. His about 170 publications and presentations encompass chemistry, functionality, nutritional and antioxidant properties of a diverse array of primitive, modern and newly-developed grains. Currently he is the chair of the Bioactive Compounds Technical Committee and member of the Approved Methods at the AACC International. He has been Associate Faculty member at the University of Guelph and Adjunct Professor at the University of Toronto, and Editorial Board member for several scientific Journals.

Barley holds a promise as a functional food due to its content of several health-enhancingcomponents that have demonstrated positive physiological effects such as β-glucan. In addition, itisnow available in a diverse array of compositions and types such as normal and waxy barley, hulled and hulless barley, low and high β-glucan barley. Such diverse compositions and characteristics allow the development of assorted functional foods. Two barleyfunctional foods (e.g.partially pearled or wholegrain barley as rice substitute and barley pasta)were developed and used to investigate nutritional properties and health benefits of barley. Nine barley cultivars varying in starch-type and β-glucan content were processed and used in 3 experiments in separate groups of ten health participants.These studiesshowed that GI of barley varies by cultivar, degree of pearling and food form.The GI of barley was significantly correlated with dietary fiber but not with starch nutritional fractions. In addition, viscosity and molecular weight of β-glucan were also significantly correlated with blood glucose response. In a separate study, barleys were found to significantly vary in their viscosity and textural properties. Differences in viscosity were significantly and positively correlated with GI. For instance, viscosity at 37oC of two barley foods exhibiting distinct GI values (29.9% versus 50.2%) was significantly different.Another study showed significant differences between barley fractions in polyphenols and ability to inhibithuman LDL oxidation in vitro. Overall, the developed barley foods areconsidered good sources of β-glucan, dietary fiber and phenolic antioxidants with proved health benefits as functional foods. 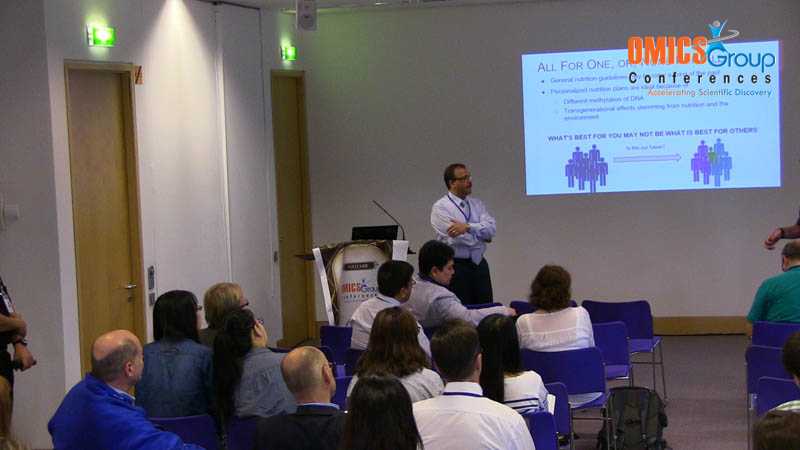 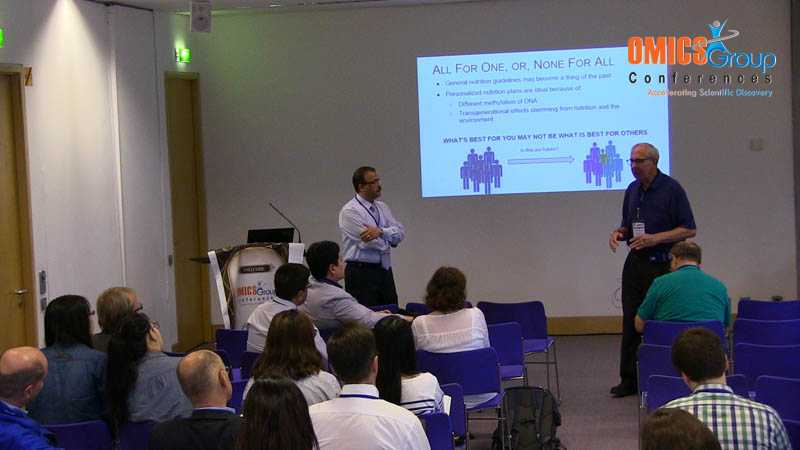 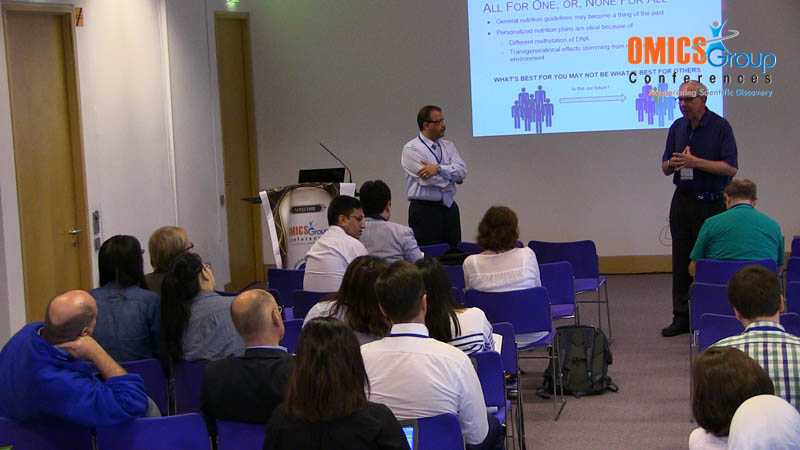 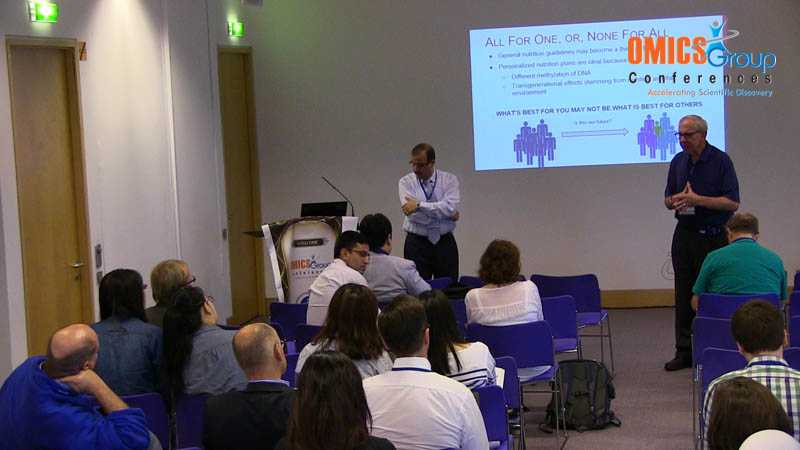 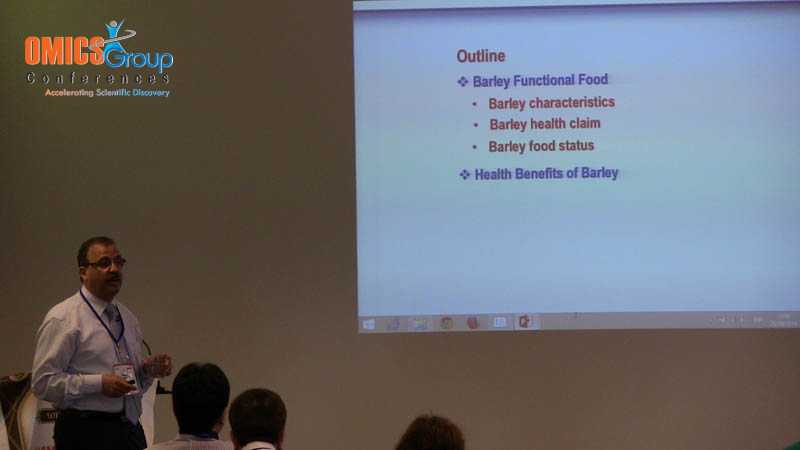