Title: Paratuberculosis in the Kingdom of Saudi Arabia: A review of current situation

Fadhel Housawi is professor of Infectious and Zoonotic diseases and the head of the Department of Clinical Studies at the College of Veterinary Medicine and Animal Resources, King Faisal University-KSA. He completed his Ph.D at the University of Edinburgh - United Kingdom. He held several positions at King Faisal University like Dean of the Library Affairs, Vice Dean for Scientific Research and Vice Dean for Academic Affairs.

Mycobacterium avium subsp. paratuberculosis (MAP) is the etiological agent of Johne’s disease (JD) and causes chronic and fatal granulomatous enteritis in ruminants. In the last few years, paratuberculosis was increasingly recognized as a major problem to the ruminant industry in Saudi Arabia. The disease was mainly reported in cattle, sheep, goat and camel. Native animal attendees and local veterinarians called this illness “Silag”, an Arabic terminology indicating profuse diarrhea. Most data from previous reports doesn’t provide information on the disease occurrence, distribution, economic impacts and risk factors under local conditions in KSA. The disease was reported in clinically diseased animals in some regions of the kingdom. However, the actual herd and animal-level prevalence is unknown. Reports vary according to the sensitivity and specificity of the applied diagnostic tests, the selection of clinical specimens and the bench mark or the gold standard used. Most of diagnostic reports were based on clinical signs, Ziehl-Neelsen staining, ELISA, PCR and/or histopathology. Culture technique was applied in very few reports. An important factor that was neglected by most authors in the persistence of JD in herds is the sub-clinically affected animals, which contaminate the surrounding environment acting as a hidden source of infection for other animals. In addition, the antibody ELISA has not been validated for the diagnosis of MAP infection in some species like camels, the sensitivity of this assay was based on testing in cattle and therefore results must be re-evaluated. There is a need to conduct a national control program for MAP in KSA which for sure will lead to lower control costs in the future. 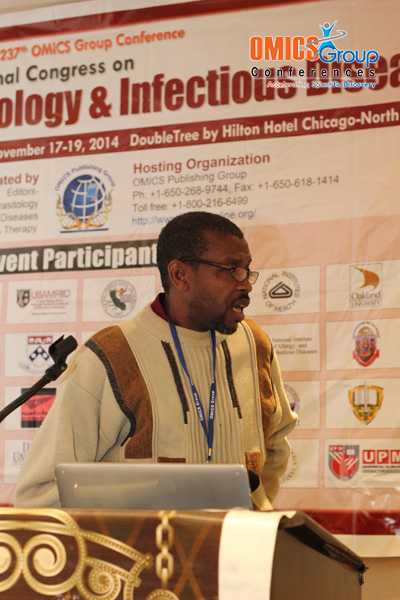 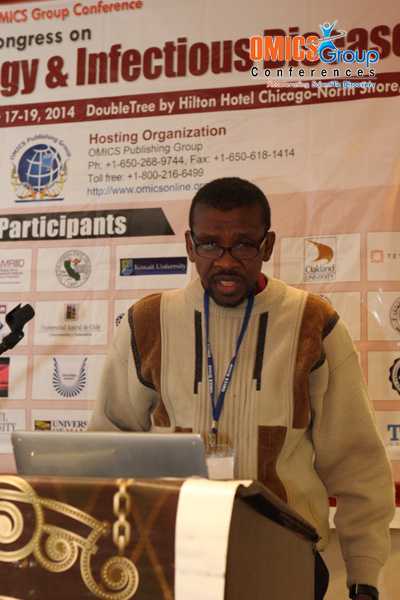 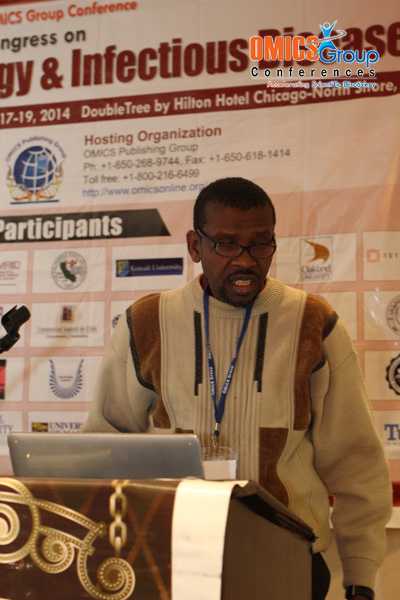