Title: A Comparative Study Among Elective Conventional Surgery, Urgency/Emergency Conventional Approaching and Elective Videolaparoscopic Surgery on the Treatment of Hospitalized Patients at First Surgeric Clinic of Federal Hospital of Bonsucesso with a Diagnostic of Colorectal adenocarcinoma, between January 2010 and December 2012

A retrospective study realized at First Surgeric Clinic of Federal Hospital of Bonsucesso, on ward in patients with a diagnostic of colorectal adenocarcinoma hospitalized between January 2010 and December 2012, and followed outpatients until December 2013 (227 patients). The patients were divided into three groups: those who were submitted to a conventional resection (152 patients), those who were submitted to a videolaparoscopic approaching (57 patients) and finally those who, while the ward hospitalization needed an emergency approaching because of an obstruction and/or bleeding (27 patients). Each group was analyzed in relation to age, time of hospitalization, postsurgical staging and complications (Clavien`s Classification). The groups were compared among themselves evaluating the comparative significance of the studied variables. The statistical evaluation highlighted three variables: time of hospitalization, complications and staging. Most of the patients who were submitted to an emergency surgery had a shorter time of hospitalization (p= 0,00000497). The lower incidence of complications was related to the group who was submitted to the videolaparoscopic surgery (p=0,002072). On the elective convencional surgeries the percentage of death was high. Besides, a high percentage of patients submitted to the videolaparoscopic surgery was in earliest stages of the disease. On the other hand, as expected, a high percentage of patients submitted to the emergency surgery was in more advanced stages of the disease (p=0,047). 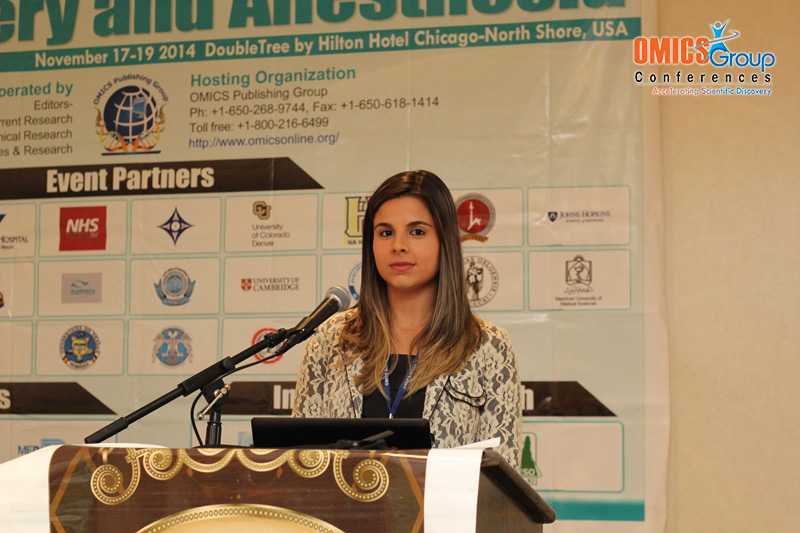 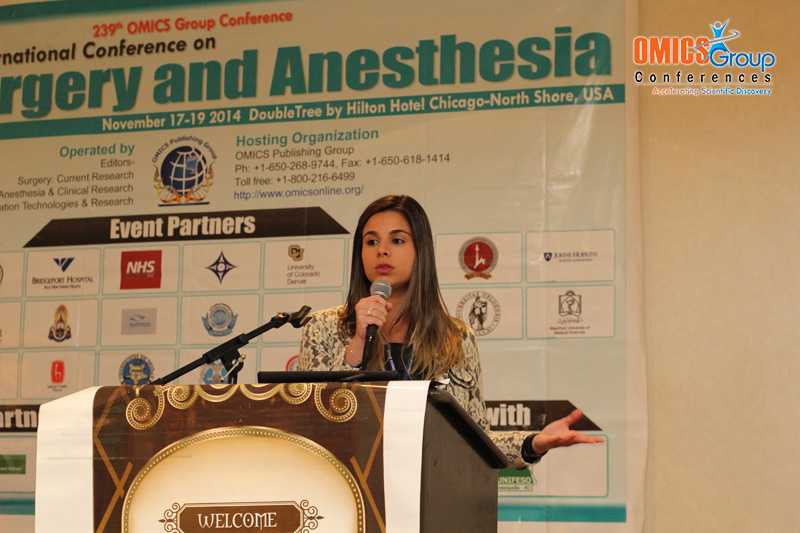 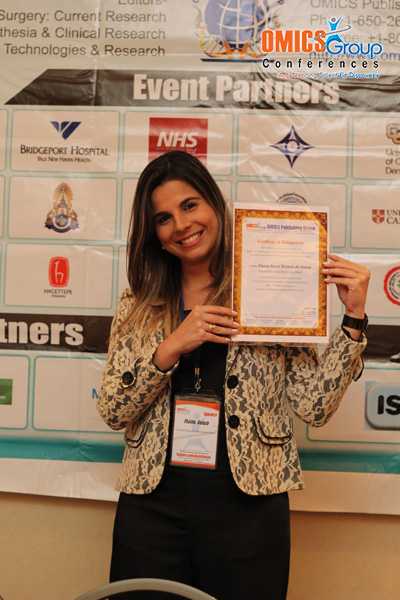 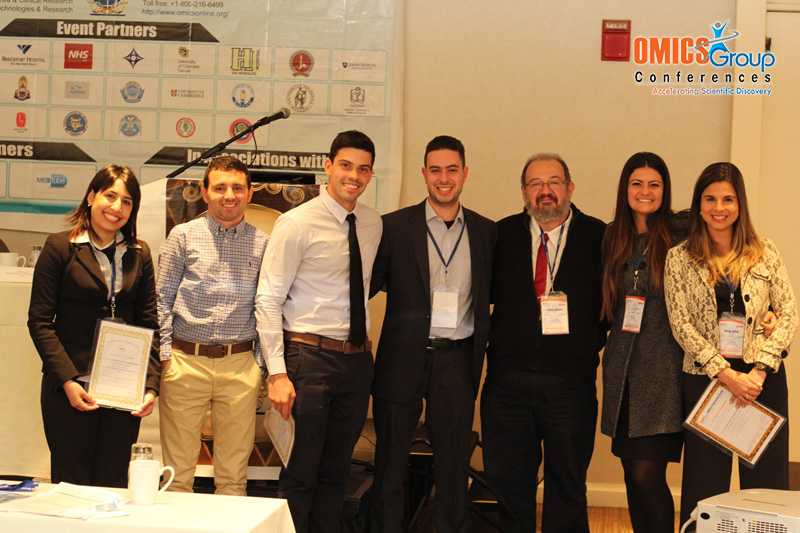 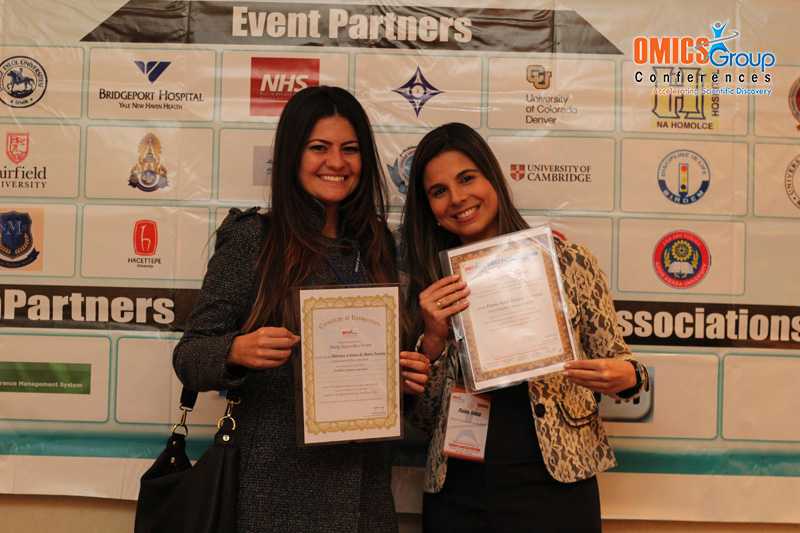