Title: The role of oligosaccharides on structure-function of glycoprotein hormones; development of agonists and antagonists

Prof. Fuad Fares has completed his D.Sc studies at the Faculty of Medicine, Technion-Israel Institute of Technology, and postdoctoral studiesat the Department of Molecular Biology and Pharmacology, School of Medicine, Washington University, St. Louis Missouri. He is the director of the Department of Molecular Genetics at Carmel Medical Center and associated professor at the Department of Human Biology, University of Haifa. He has published more than 75 papers in reputed journals and serving as a member of the Israel Council for Higher Education. He is the inventor of designing long-acting recombinant proteins and the initiator of PROLOR Biotech company.

Oligosaccharides on the glycoprotein hormones have been implicated in several actions including the maintenance of intracellular stability, secretion, assembly, receptor binding, steroidogenesis and modulation of plasma half-life. Glycoproteins are used clinically in the treatment of many diseases. One major issue regarding the clinical use of many peptides is their short half-life due to the rapid clearance from the circulation. The major strategies for overcoming this problem by pharmaceutical companies are based on chemical techniques. To overcome this problem, we used genetic engineering techniques that have been found successful for designing long acting hormones. Using overlapping PCR techniques, we succeeded to add the signal sequence of O-linked oligosaccharides to the coding sequence of the hormones. The cassette gene that has been used contains the sequence of the carboxyl-terminal peptide (CTP) of human chorionic gonadotropin  (hCG) subunit. The CTP contains 28 amino acids with four O-linked oligosaccharide recognition sites. It was postulated that the O-linked oligosaccharides add flexibility, hydrophilicity and stability to the protein. On the other hand it was suggested that the four O-linked oligosaccharides play an important role in preventing plasma clearance and thus increasing the half-life of the protein in circulation. Using this strategy we succeeded to ligate the CTP to the coding sequence of follitropin (FSH), thyrotropin (TSH), erythropoietin (EPO) growth hormone (GH) and thus to increase the longevity and bioactivity of these proteins in-vivo. Interestingly, the new analog of FSH was found not immunogenic in humans and it is already passed successfully clinical trials phase III. Moreover, FSH long acting was approved by the European Commission (EC) for treatment of fertility. In addition, our results indicated that long acting GH is not toxic in monkeys and the results from clinical trials phase I and phase II seem to be promising. On the other hand, hTSH variants lack of N-linked oligosaccharide chains are less potent than hTSH wild-type on cAMP accumulation and T3 secretion from human cultured thyroid follicles. Moreover, both deglycosylated variants compete with normal hTSH and human Thyroid Stimulating immunoglobulin (TSI) in a dose dependent manner. I conclusion, addition of O-linked oligosaccharides to the backbone of proteins resulted in increasing the longevity. This will diminish the cost of these drugs and perhaps reduce the number of injectins. On the other hand, deletion of the N-linked oligosaccharides from TSH resulted in development of potential antagonist that may offer a novel therapeutic strategy in the treatment of Grave’s disease, the most common form of hyperthyroidism. 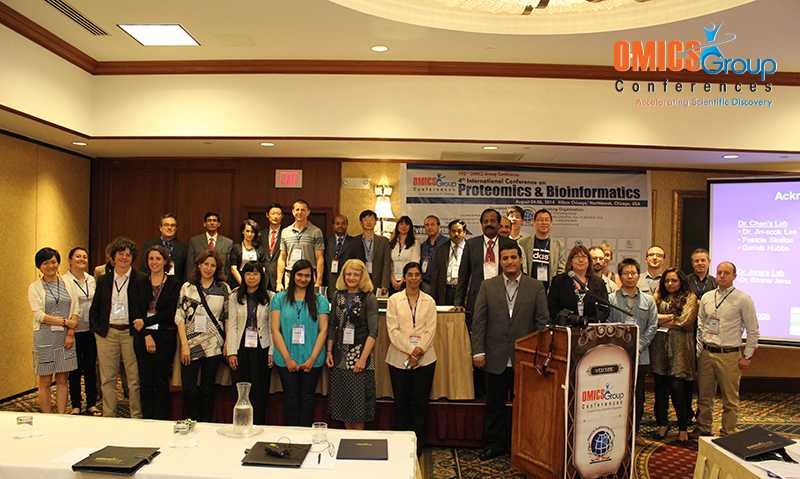 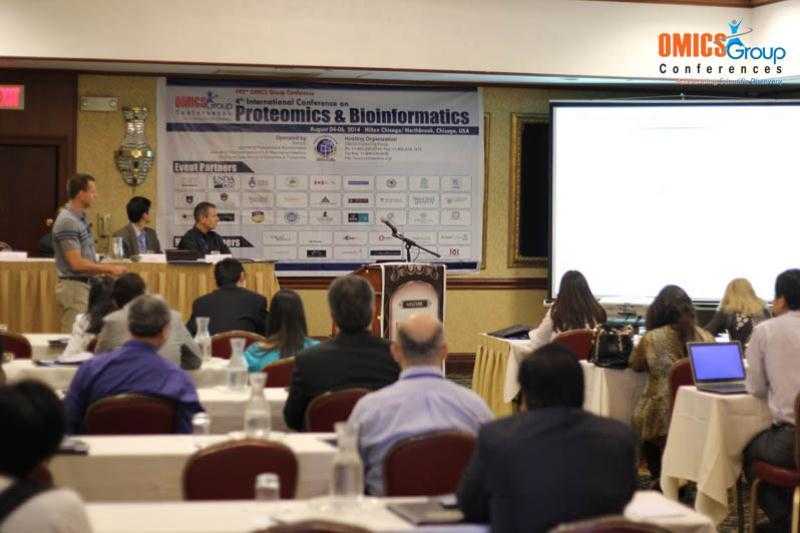 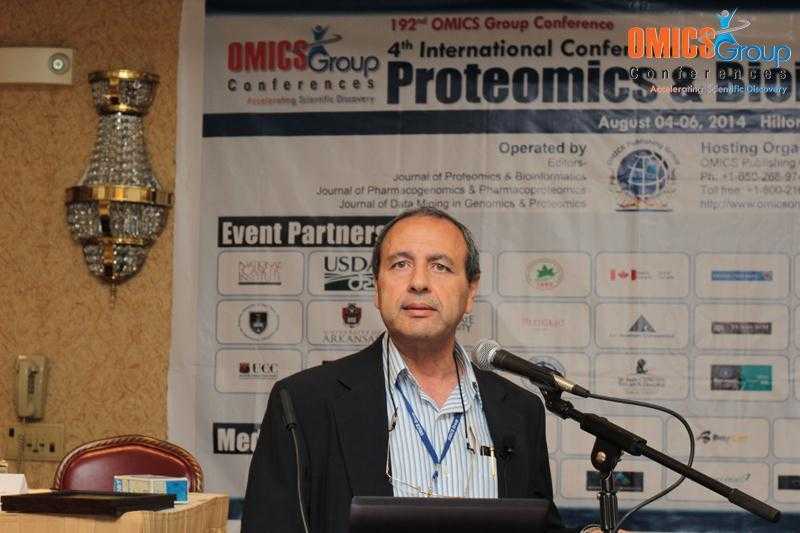