University of Science and Technology of China, China

Title: Fluorescence switch for selectively sensing Copper (II) and L-Histidine in vitro and in living cells

Herein, we report the development of a new fluorescence switch for selectively sensing Cu2+ and L-Histidine (L-His) in vitro and in living cells for the first time. In the absence of metal ions, Ac-SAACQ-Gly-Gly-Gly-Lys (FITC) (1) exhibits comparable fluorescence to that of free FITC. In the presence of metal ions, 1 selectively coordinates with Cu2+, causing its fluorescence emission quenched via photoinduced electron transfer. Interestingly, as-formed 1-Cu2+ complex selectively responds to L-His among the 20 natural amino acids by turning its fluorescence on. This property of fluorescence switch of 1 was successfully applied to qualitatively and quantitatively sensing Cu2+ and L-His in vitro. Using this dualfunctional probe, we also sequentially imaged Cu2+ and L-His in living HepG2 cells. Our new probe 1 could be applied for not only environment monitoring or biomolecule detections, but also disease diagnoses in the near future. 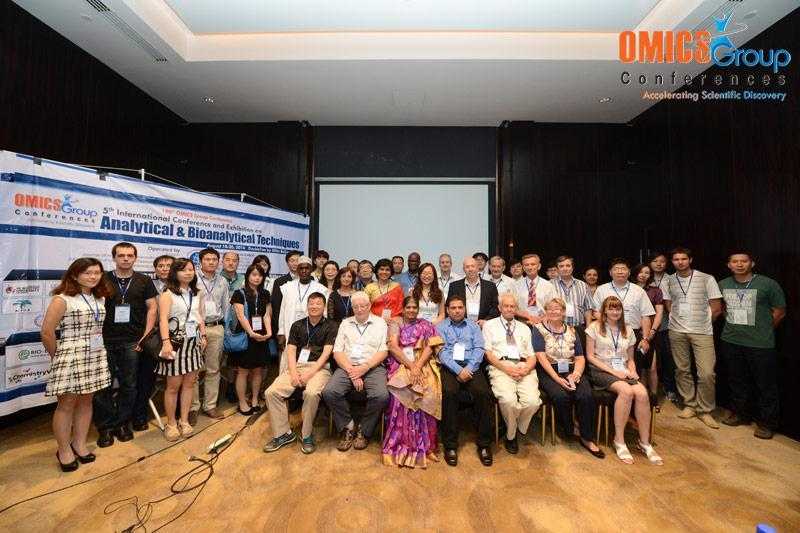 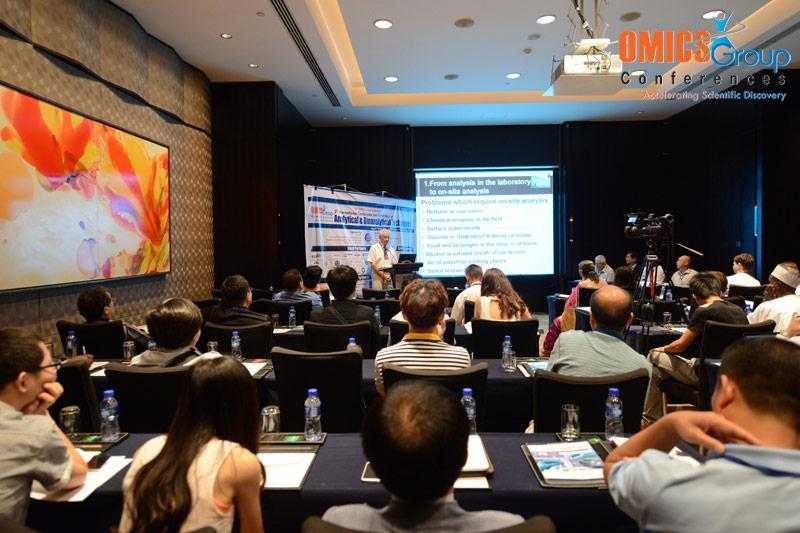