Gayatri Gogoi has done her MD in Pathology from Assam Medical College, Dibrugarh, Assam under Srimanta Sankardev University and Health Sciences. She has deep interest in oncopathology, specially breast, haematolymphoid and endocrinal tumours. She has good experience of working on breast pathology and trained in oncopathology research by immunohistochemistry, Flowcytometry, etc. She has published many scientific papers on international and national journals like The Breast, Indian Journal of Pathology and Microbiology, Indian Journal of Endocrinology and Metabolism, International Journal of Basic and Applied Medical Science and so on. She had presented more than 10 research papers in various national and international conferences. She has also received couple of national level awards for best scientific paper presentations. Presently she is handling projects under Indian Council of Medical Research.

Background and objective: Breast cancer diagnosis at a young age is considered as a negative prognostic factor is a controversial issue. Many studies indicate that breast cancer in young women have unique clinicopathological characteristics than in the elderly, while few others have found no correlation between prognosis and age. A disturbing trend in India is that almost 48% affected women are of below 50 years age. Again cancer registry data from two large centres of North eastern states of India namely, Assam, showed incidence of 68.8% and 64.9% respectively belonged to younger than 50 years which indicates breast cancer is more commoner among young Assamese women within India. The objectives of this study to analyze clinico pathological characteristics of breast cancer in Assamese women under 44 years old [young age] and compare these prognostic characteristics to an older [45-70 years] women group. Methods: Total duration of study is 5 years. Study was done by both acquiring retrospective data from review charts for a period of year 2009, 2010 and prospectively recruiting diagnosed breast cancer cases from Department of Pathology from January 2011 to December 2013 of a large tertiary care Institute. The study included 543 women diagnosed with breast cancer out of whom 209 were under the age of 44 [designate as young age] and 334 were 45 years or over [designate as older age]. The clinicopathological characteristics of established prognostic implications are compared between two groups. Statistical Analysis was done by SPSS software17.0. For comparison of continuous variables t-test was used and the Chi-square test was employed for analysis of categorical variables. A result was considered significant if the p- value was <0.05. Institutional Ethical Committee clearance for study in Human subject was received. Results: The proportion of women diagnosed with breast cancer under the age of 44 in our study was 38%. In comparison to their older counterparts, those under 44 had a higher tumour grade [64.1% with P value <0.001] in contrast to 43.7% in other. The young group had higher numbers of Infiltrating duct carcinoma [IDC-NOS] which is 78.5% as the predominant histological type and only 22% young women attended to diagnostic centre without axillary lymph node metastasis in compared to 39.8% in older age group. Unfortunately a large number of young women breast cancer got detected along with distant metastasis [47%]. Estrogen [ER] and or Progesterone receptor [PR] expression is found only 29.3% in young women, whereas 71.4% expression in older age which is statistically significant (p<0.001). The incidence of Triple negative breast cancer [TNBC] in young is accounted to about 53.4% and it is significantly higher. There was no statistical difference as regard to Her2 expression in both categories, which means a consistent universal pattern shown by both groups. Conclusion: Breast cancer in younger women is more likely linked to poor prognostic factors like higher grade, higher metastasis, Lack of ER, and or PR expression, leading to maximum cases of TNBC type and less likelihood of response by standard therapy. The young women who are of premenopausal age group are likely to have different biologic behavior so emphasis should be more on underlying genetic basis. The TNBC type of BC needs to be understood more and need to stress on effective therapeutic options. The present trend of BC is becoming cancer of young Assamese women. 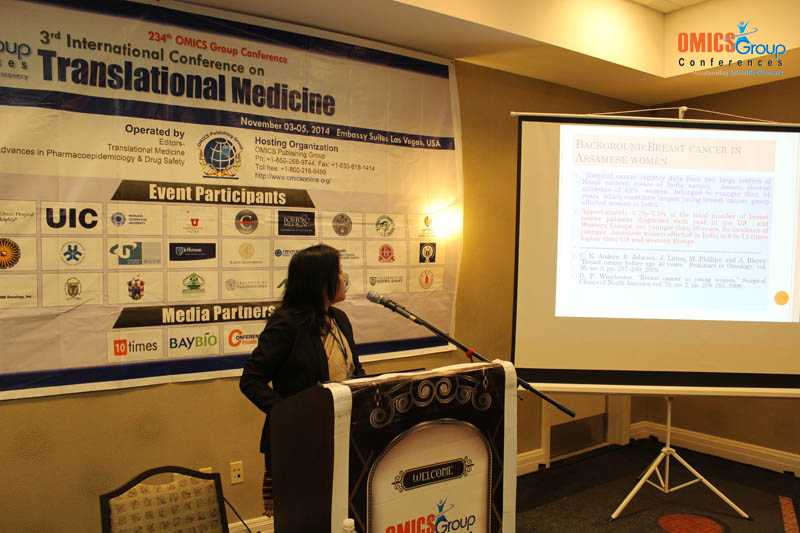 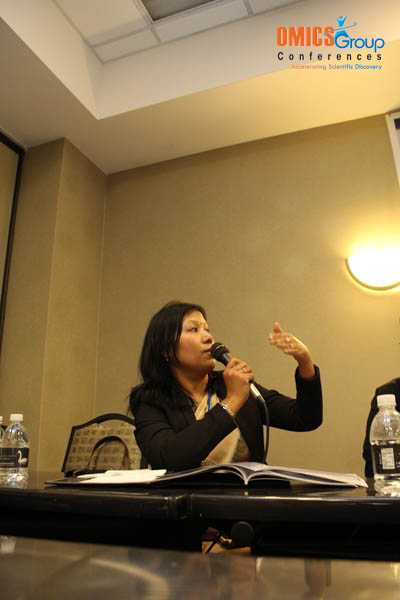 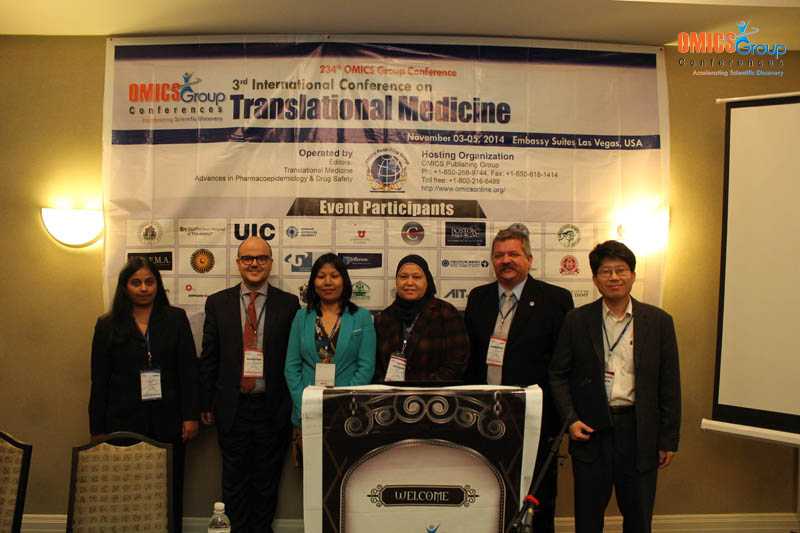