Title: Transduction of a LINGO-1 inhibitor significantly enhances the effect of neural stem cells in remyelination and axon repair

Guang-Xian Zhang received his Ph.D. from Karolinska Institute, Stockholm, Sweden, in 1996 and completed postdoctoral studies at the University of Pennsylvania School of Medicine in 2000. He is currently Professor in the Department of Neurology, Thomas Jefferson University, and co-director of the Neuroimmunology Laboratories at that institution. He has published more than 100 peer-reviewed papers. He has also served as a reviewer for first-class journals and on study section rosters at several funding agencies. His studies mainly focus on using neural stem cells as a novel approach for treatment of human multiple sclerosis, via mechanisms of immunomodulation, neural cell repopulation and neuroregeneration.

The accumulation of neuroregeneration inhibitors, including Nogo A, myelin-associated glycoprotein, and oligodendrocyte myelin glycoprotein, has been considered an important mechanism underlying the failure of spontaneous remyelination in multiple sclerosis and its animal model, experimental autoimmune encephalomyelitis (EAE). Blocking neuroregeneration inhibitors in the CNS by systemic administration of an antagonist to LINGO-1, a key part of the common receptor complex for these inhibitors, only partially suppressed EAE, while there was no effect on peripheral and CNS inflammation. We have previously shown that bone marrow-derived neural stem cells (BM-NSCs) not only effectively suppressed EAE, but also served as a vehicle for therapeutic reagents. We hypothesize that transduction of LINGO-1-Fc, a potent LINGO-1 antagonist, into BM-NSCs, will deliver this antagonist directly into the CNS disease foci, thus greatly enhancing the effect of NSCs in remyelination and axon repair. In this study, we have generated and transduced lentiviral vector encoding LINGO-1-Fc into BM-NSCs. These transduced cells produced large amounts of LINGO-1-Fc, confirming the efficacy of transduction. NSC-transduced LINGO-1-FC differentiated into greater numbers of oligodendrocytes, but fewer astrocytes, than mock-transduced NSCs, while the number of neurons remained virtually the same. More important, injection of LINGO-1-FC-transduced NSCs more effectively suppressed clinical signs of EAE and CNS inflammation than control NSCs, with significantly enhanced effects in remyelination, axon repair and neuronal repopulation. These results indicate the promoting effect of LINGO-1-Fc on oligodendrocytes, the myelinating cells, and thus their effectiveness in inducing remyelination. 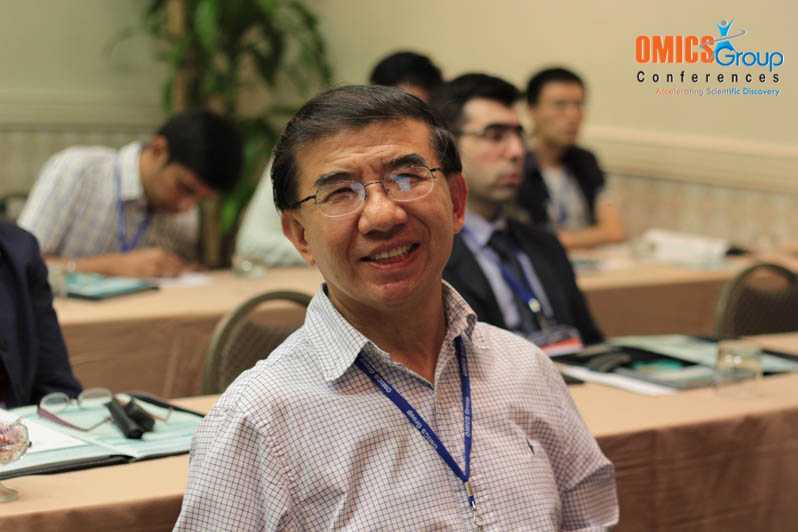 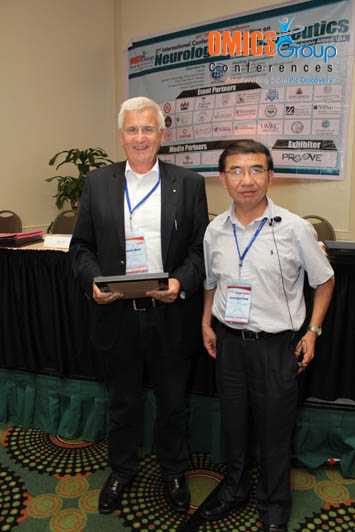 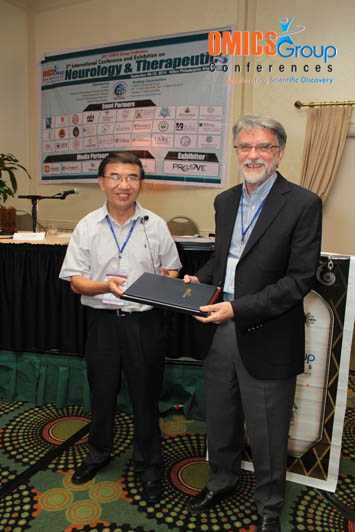 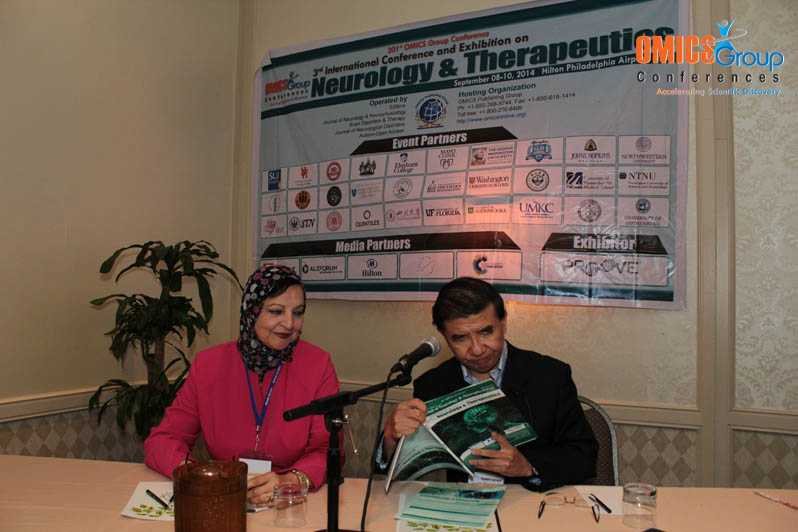 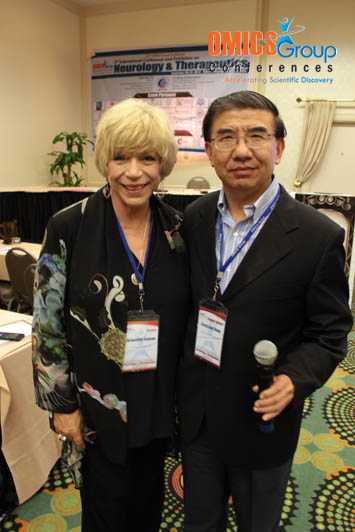