Title: Ptosis complicating an ophtalmicus herpes zoster: About a case and review of literature

Hafsa Benzzi has completed her general medicine degree from University of medicine of Marrakech, Morocco in 2008 and is presently working as Resident in Dermatology Department from Ibn Sina hospital, Morocco since 2009. She is a member of Association of Internal doctors of Marrakech "AMIMA" & "OUR RIGHTS", Founding member of the Association: GLIMMER OF HOPE.

Ophthalmic zoster is a viral infection of the fifth cranial nerve by HZ (herpes-zona) virus, potentially severe by its complication that can impair visual function such as oculomotor palsy. Once organism is infected, the virus still latent in sensitive ganglion during life. There is a large distribution of the virus around the world so we identify more than 1 million cases occuring each year in the U.S. That major every year the cost of medical care. Among the US population, more than 90% of adults have a Varicella-zoster virus (VZV) positive serology. Ophtalmicus Herpes zoster is a common infection; but occurence of oculomotor palsy still unusual, and regressive most of times, its early management helps the patient to recuperate visual function. We report the case of patient presenting an oculomotor palsy concomitant to a herpes zoster. Case-report: Mr. AA, 50 years old, without medical history presented to dermatologic consultation for painful erythematous vesicular rash on left-side of his forehead. The patient could not open his left eye ,this symptom was preceded by headache and photophobia . On physical examination, the patient had an unilateral vesicular rash, surrounded by some brown crusts on dermatome of trigeminal nerve. This areas was hyperesthesic, without necrosis, or extension to another dermatome. Ophthalmologic examination showed a pupillary symmetry, without kerato conjunctivitis or uveitis, intraocular pressure was normal, and there was no pain on palpation of the temporal arteries bilaterally. Neurological examination objectified paralysis of the levator palpebrae superioris, without a chemosis or palpebral oedemas, with a negative sign of hutschinson, examination of other cranial pairs showed unremarkable anomaly. Brain MRI was normal. We treated our patient with oral acyclovir 4g per day, initiated 48 hours after onset of symptoms, for ten days. We obtained a complete improvement of skin lesions in 10 days with persistent of ptosis. The patient was seen in a month with a persistent ptosis, then after 03 months, with a relative improvement of the muscle function after physic rehabilitation indicated by neurologists. Discussion: Varicella zoster is a DNA virus, belongs to Herpesviridae family of viruses. The first infection in childhood is varicella, the virus still latent in sensitive nodes, controlled by cellular immunity, that maintain the infection asymptomatic. The reactivation is caused by a regression of cellular immunity, even if humoral immunity still the first defense but don't preserve a stable state. The mechanism of oculomotor palsy still discussed, it might be direct by direct cythopatic virus. The frequency of this complication is relatively high in several old series: hackneyed and al, Edgerton Neverobserved paralysis oculomotor in 12%, 15%, 10% ophthalmic herpes. The nerve most frequently affected was the ipsilateral III.Risk factors for the development of HZO are related to advancing age with cell-mediated immunity decrease. Conclusion: Ophthalmicus herpes zoster with oculomotor palsy is uncommon affection by, its clinic presentation and its mobidity, it alters quality of life. Our case-report stress on necessity of precoce diagnosis, to treat and to keep monitoring , till resolution of the pathology form is potentially serious , by its complication such as oculomotor palsy that taint visual prognosis, then quality of life. Each physician must search it while physical examination, it might regress in few months but close monitoring is always necessary. 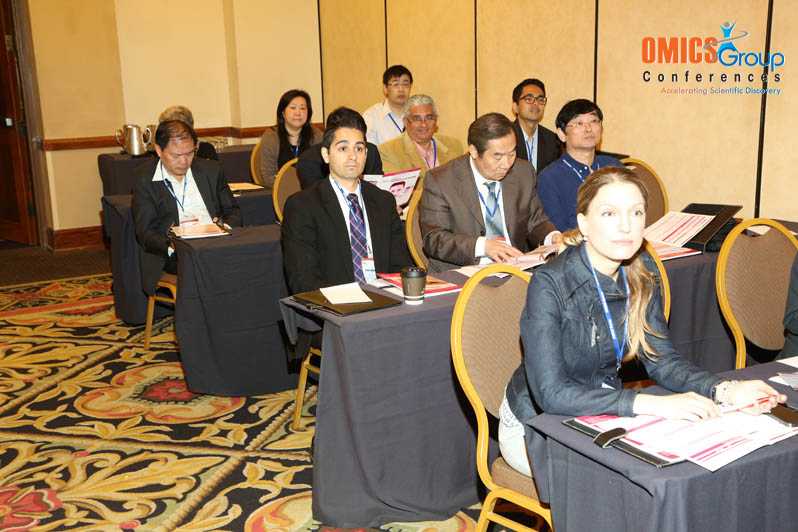 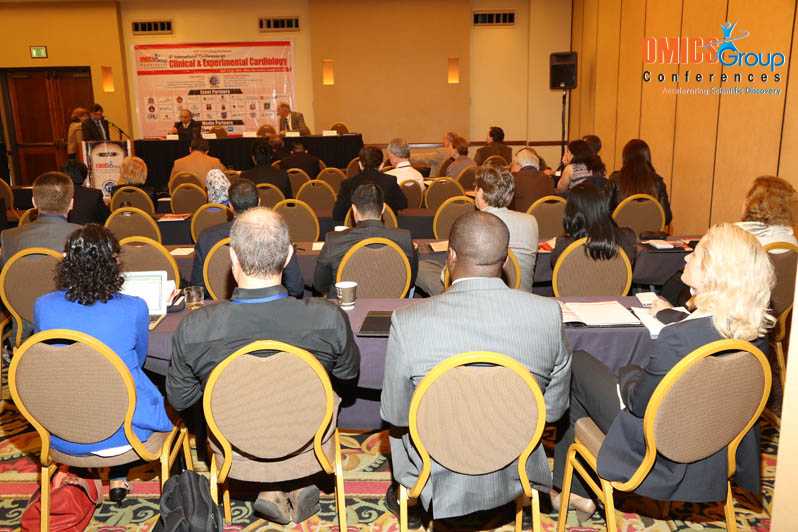