Hanaa Elsaghir is currently a professor and vice chairman of department of pharmaceutics and pharmaceutical technology at King Saud University at King Saud University .Prof. Hanaa has completed her PhD from Cairo University through a joined PhD program with school of pharmacy Munster University, Germany. She had a post doctor fellowship at the university of Georgia, Athens, USA in 1989. She had published more than 45 scientific papers in national and international scientific journals. In addition she serves as a reviewer for several journals. Her research interest in the area of nano and micro encapsulation of pharmaceutical preparation, solubilization of drugs, target drug delivery and controlled release.

I. Background: Micro-encapsulation is a process in which tiny particles or droplets are surrounded by a coating polymer to give micro capsules having many useful properties in drug pre-formulation. It can be used to control the release of a drug into the body. to obtain certain desired release pattern . Also may decrease toxic side effects for some drugs by preventing high initial concentrations in the blood.
Aims: Is to prepare microcapsules from multiple emulsion systems by solvent evaporation technique.
II. Method: Indomethacin, theophylline and sulbutamol sulfate were used as model drugs having different aqueous solubility. Chitosan or Sodium alginate was used as polymers for aqueous internal phase using gluteraldhyde or calcium hydroxide as cross linking agent, Ethyl cellulose in cyclohexanol was used as the oil phase. W/O/W or W/O/O emulsion was prepared using solvent evaporation technique. The prepared microcapsules were evaluated for their yield, drug loading capacity, surface inspection, particle size and drug release characteristic. The results obtained showed that the loading decreased in the order of indomethacin (22-40%)> theophylline (11 - 16%)> sulbutamol sulfate (3-5%) in W/O/W microcapsules, while the reverse is true for W/O/O microcapsules. The particle size analysis showed larger particle size of W/O/O microcapsules than that prepared from W/O/W. the drug release rate showed longer duration from microcapsules prepared using chitosan than that using calcium alginate, and the release rate obeyed first order patterns.
III. Conclusion: Preparation of micro encapsulations by multiple emulsion using solvent evaporation technique is highly promising for the preparation of microcapsules of drugs with different aqueous solubilities. Slightly soluble drugs are preferred to prepare through W/O/W emulsion, while W/O/O emulsion is better for drugs of higher water solubility. The product varied in yield depending on the drug or polymer used, as well as the technique adopted. The product yield decrease as the drug water solubility increased. The microcapsules prepared, irrespective of drug used, are nearly homogenous in size and of smooth surface. Indomethacin release was higher from W/O/O emulsion than W/O/W, while sulbutamol sulfate showed lower rate from W/O/O emulsion than that from W/O/W. 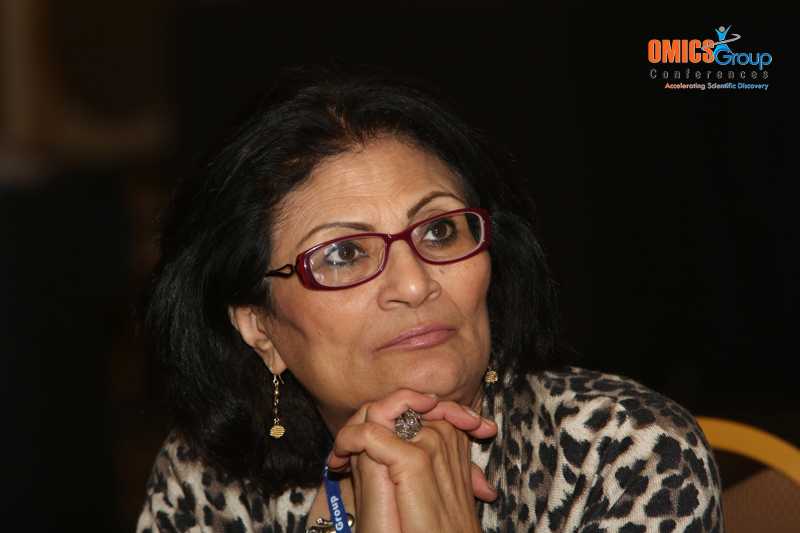