Hooman Mohseniis a professor at EECS Department at Northwestern University, and director of Bio-inspired Sensors and Optoelectronics Lab (BISOL). He is a recipient ofYoung Faculty Award from DARPA in 2007. He was selected by NSF as a US delegates in US-Korea Nano-manufacturing Exchange program in 2007, and US-Japan Young Scientist Exchange Program on Nanotechnology in 2006. He received National Science Foundation’s CAREER Award in 2006. Mohseni has served as the Advisory Board, Program Chair and Co-chair in several major conferences including IEEE Photonics, SPIE Optics and Photonics, and SPIE Security and Defense. Dr. Mohseni has published over 110peer-reviewed articles in major scientific journals including Nature, Nano Letters, Small, and ACS Nano. He holds 14issued US and International patents on novel optoelectronic devices and nano-processing. Mohseni has presented more than 54 invited and keynote talks. He is a Fellow of SPIE, a Fellow of Optical Society of America, and a Senior Member of IEEE

Infrared imaging remains one of the most widely used imaging modalities outside the visible spectrum. The longer wavelength of light in the infrared band reduces scattering in many media and hence allows deeper imaging in a wide range of applications, from optical tomography to deep space imaging. In addition, most molecules have vibrational spectrum in the infrared band that enable many powerful techniques, such as remote sensing and hyperspectral imaging. Lastly, the peak blackbody radiation of objects near room temperature is in this spectral band. Despite such high demands, infrared imagers remain the performance bottleneck in many critical applications. We present our novel devices that can address some of the inherent limitations of the existing infrared imagers, including enhanced sensitivity, speed, pixel resolution, and flexible and curved sensor array. In particular, our new results from bio-inspired nano-injection detectors show significantly higher sensitivity compared with best existing infrared devices, while in parallel they can produce imagers with very high pixel resolution and frame rates. We will also present our novel flexible infrared imager concept, as well as the new results 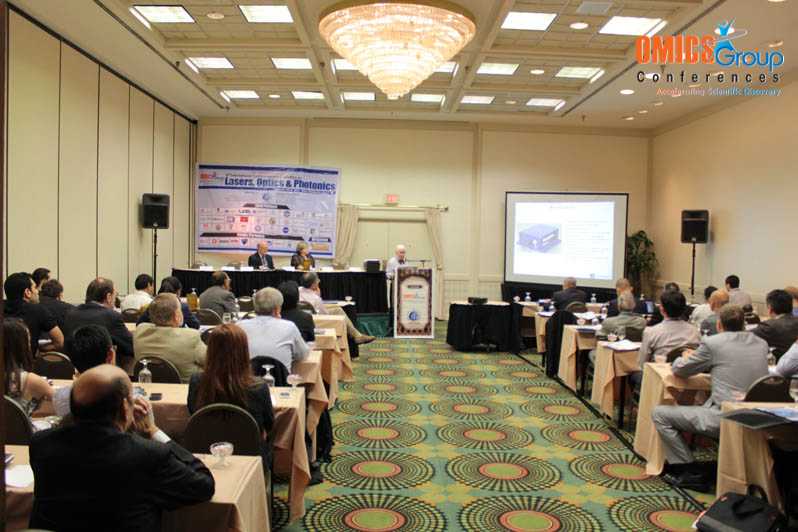 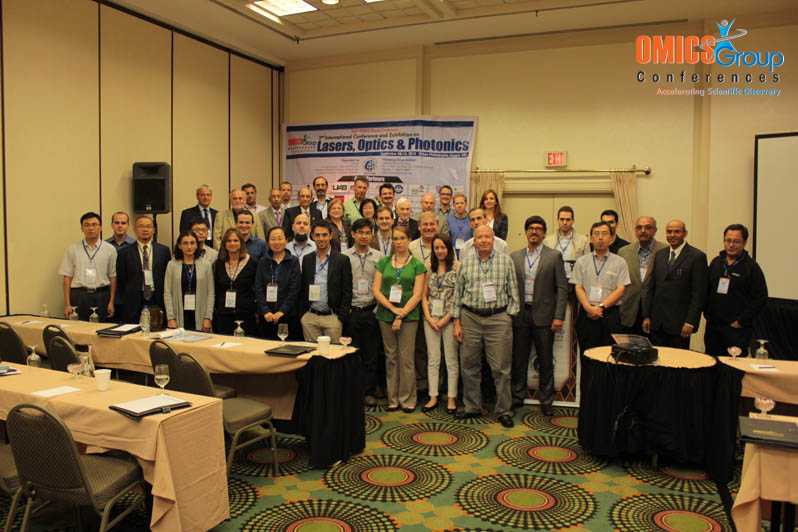