Title: Design of nanoprobes for in situ analysis of cellular functional biomolecules

Huangxian Ju received BS, MS and PhD from Nanjing University during 1982-1992 and was a postdoc in Montreal University from 1996-1997. He became an associate and full professor of Nanjing University in 1993 and 1999. He won the National Funds for National Distinguished Young Scholars in 2003 and National Creative Research Groups in 2006. He was selected as a Changjiang Professor in 2007, a Chief Scientist of National Basic Research Program of China in 2009 and the Director of State Key Laboratory of Analytical Chemistry for Life Science in 2011. His research interests focus on analytical biochemistry and molecular diagnosis. He has published 457 papers with an h-index of 60 and SCI citation of 12175, authored 27 patents, 2 English books, 6 Chinese books, and 6 Chinese and 8 English chapters.

Cellular functional biomolecules, such as glycans, microRNA, telomerase etc., regulate a variety of vital biological events, and thus have been regarded as attractive targets for biomedical research, molecular diagnostics and disease therapy. Due to the lack of noninvasive methods for interrogation of the related biological process, our recent efforts have been devoted to the fabrication of nanoprobes for in situ analysis of various cellular functional biomolecules and highly selective photodynamic therapy (PDT). For cell surface glycan detection, we proposed a novel competitive recognition format and a solution encoding strategy for quantitative analysis of multiple glycans on living cells, and fabricated a disposable electrochemical cytosensor array for simultaneous monitoring of multiple glycans on intact cell surfaces. Focusing on the urgent need for in situ analysis of intracellular telomerase, we designed a mesoporous silica nanoprobe and a nicked molecular beacon by using telomerase-responsive primer DNA to produce “off-on” imaging of intracellular telomerase activity. In order to monitor intracellular miRNA levels, a polyethylenimine-grafted graphene nanoribbon and a multifunctional SnO2 nanoprobe were fabricated for simultaneous specific delivery, cell imaging and intracellular miRNA detection. The SnO2 nanoprobe could also be used for regulating the expression of intracellular miRNA level. To achieve highly selective PDT, we proposed two cell-specific and acidic pH-activatable nanoparticles by introducing selenium into rubyrin core to enhance the 1O2 generation efficiency and dimethylaminophenyl moiety at mesoposition of rubyrin to achieve pH-controllable activity, and using R16FP to generate 1O2 and BDP-688 for therapeutic monitoring, which combined folate and selected aptamer at the surface of nanoparticles to obtain cancer cell targeting feature, respectively. We believe these studies would accelerate the understanding of biological roles of these functional biomolecules and provide valuable tools for in vivo clinical research. 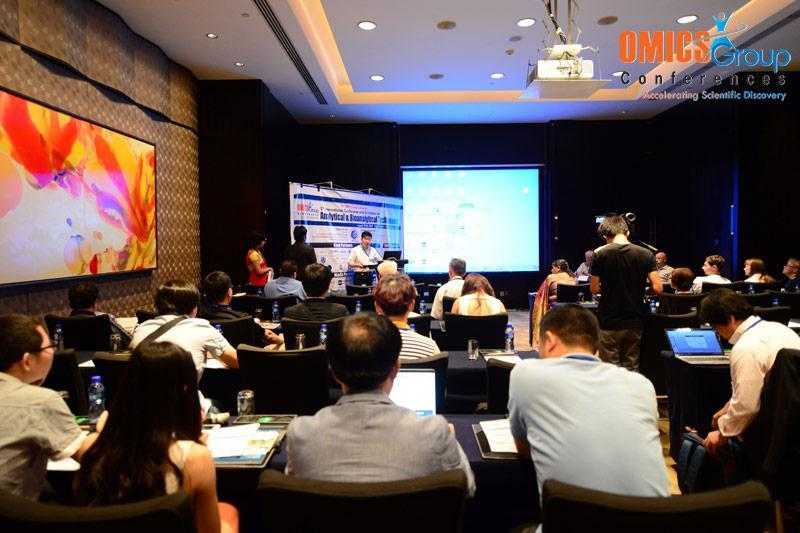 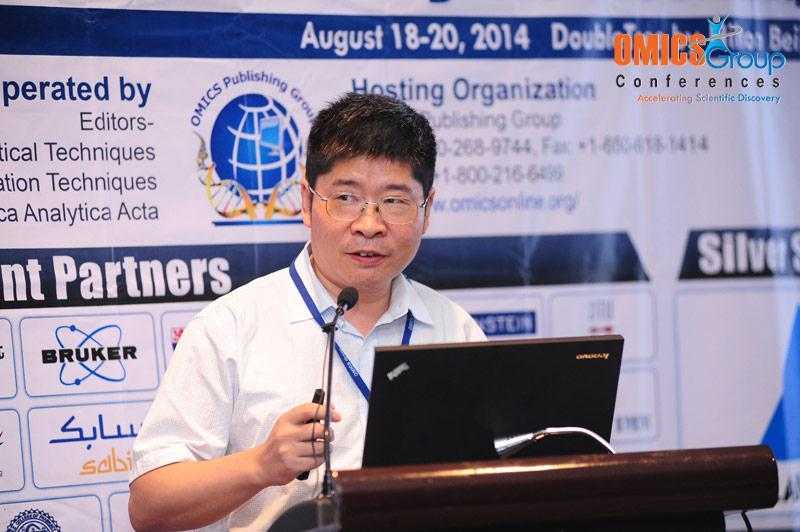 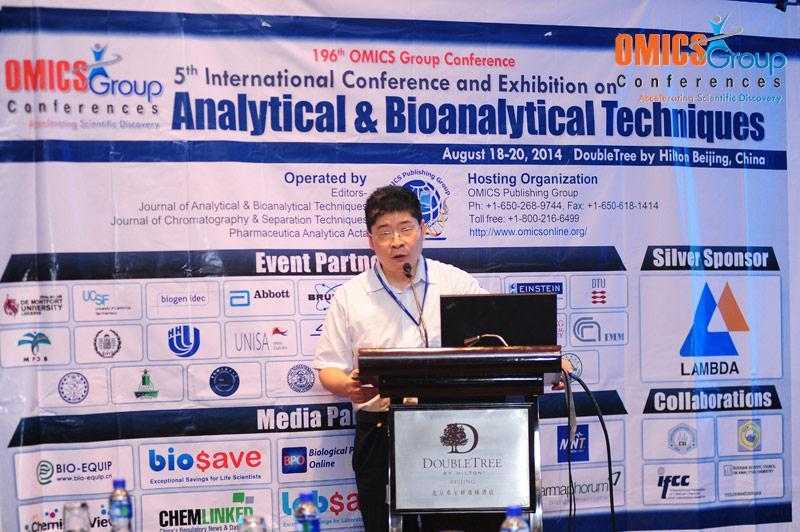