The success of an animal breeding programme largely depends on the accuracy of selection process employed. The traditional breeding through selection based on only phenotypic data has proved to be of limited efficiency in exploiting the genetic variations existed in the population. With the advent of molecular genetic techniques, Marker Assisted Selection (MAS) coupling the variation at the nucleotide level with phenotypic performance produced remarkable results in trait specific improvement. But, it was not encouraging for most of the quantitative traits controlled by many minor genes with smaller effects. Genomic selection (GS), given by Meuwissen (2001), is one form of MAS with extended scope and opportunities on a genome wide scale. The cost effectiveness of genotyping a large number Single nucleotide Polymorphisms (SNP) spread across the entire genome paved the way to estimate their effects simultaneously. A prediction equation to calculate the Genomic Estimated Breeding Value (GEBV) is developed in a reference population having accurate phenotypic data of the trait(s) and genotyping information through whole genome SNP array. The association between the SNP and phenotypic data is validated. It then can be applied to estimate the genomic breeding values of a new group of genotyped animals whose phenotypic performances are not available. Then, the best animals can be selected based on their GEBV. Besides, having higher accuracy of selection, GS can reduce the generation interval by selecting individuals at the early stage of life, can be used for traits difficult to measure as well as traits with low heritability. Ultimately it will lead to faster and increased genetic progress. GS is being applied successfully in cattle, pig and poultry breeding programmes in different countries. It also has a huge scope of application in small ruminant breeding programmes.
Keywords: Genomic selection; SNP; GEBV; Genetic improvement 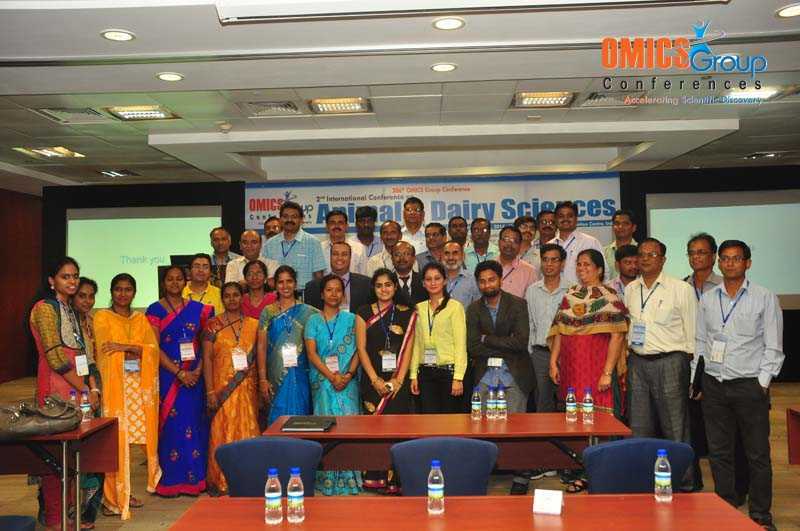 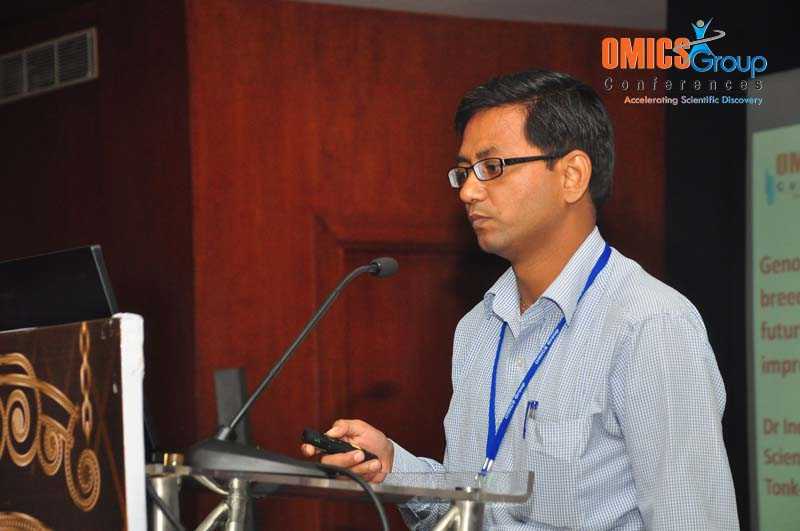 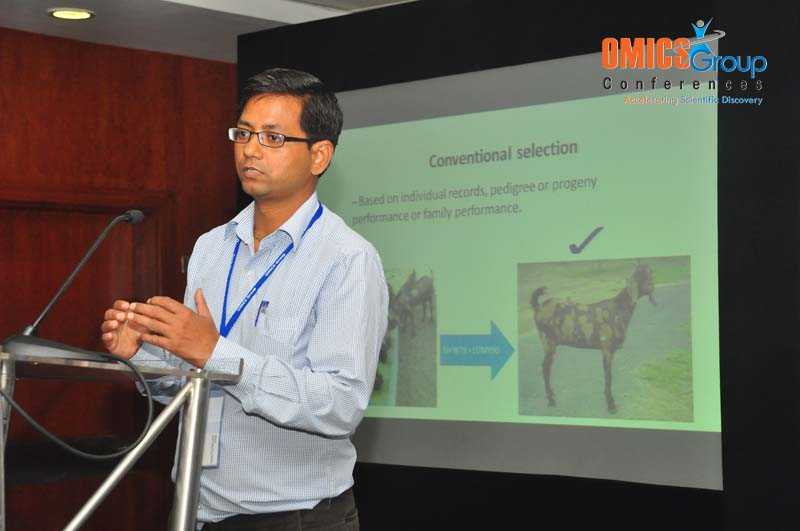 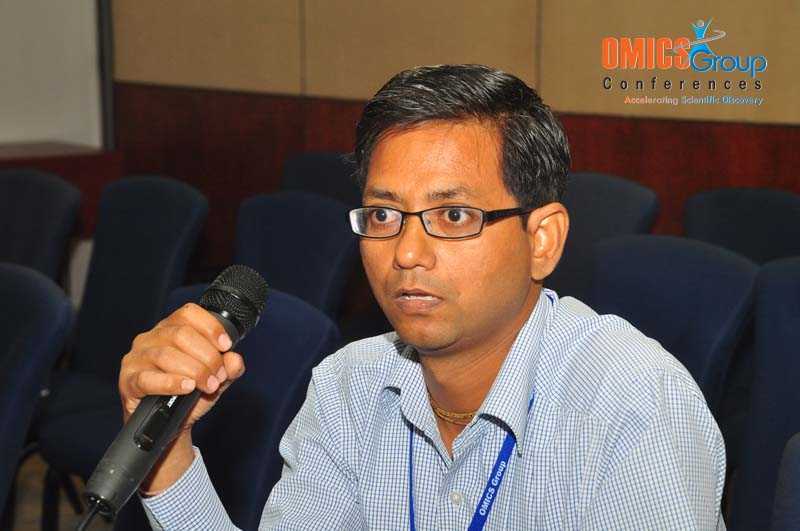