Title: Status of medicinal Rice: How they are being used in Kerala, varieties with specific uses, market potential in the country and exports

J.S.Prasad currently working as a Principal Scientist in the Department of Entomology Directorine of Rice Research Rajendranagar, Hyderabad.his reseach interest is Plant Biotech in Rice.

Generally rice consumption is associated with increase in the incidence of diabetes in the rice eating zones of the country. However usage of brown rice and rice with low glycaemic index is being advocated for diabetic patients without altering their food habits and satiety (satisfaction). Now biofortified rice with high zinc and iron is also being contemplated for the release.
Rice in addition to being staple food crop in India is also known for its medicinal values. Through traditional wisdom, several health related problems such as indigestion, diabetes, arthritis, paralaysis, epilepsy, skin problems were shown to be healed through rice based products. Several landraces across the country are known for their medicinal properties viz., Njavara (neural disorders), Aalcha and Nagkesar (skin problems), Atikaya (health tonic) and Kari Bhatta (skin infections) etc were associated with ayurvedic preparations.
Of all medicinal rices, Njavara is the single largest used rice for medicinal purpose. Njavara rice cultivation is geographically restricted to Kerala. The rice in good demand and its present market value is eight to ten folds higher than that of normal rice. Njavara is used in ‘njavarakizhi’(an Ayurvedic treatments for neural disorders) and ‘marunnukanji’ (in the preparation of a replenishing health drink). Njavara based treatments form one of the key elements in Ayurveda tourism in Kerala and elsewhere. Njavara rice is also made as powder and eaten with milk as breakfast cereal.
As 50% of Indian consumers are rice based and their satiety with rice consumption and with rise of consumer awareness in health foods and well being, medicinal rices offer a good market potential in the country. Lack of clinical trials for the proof of the effectiveness of medicinal rice and identification of bioactive compounds in medicinal rice are some of the bottle necks for popularization of medicinal rice. 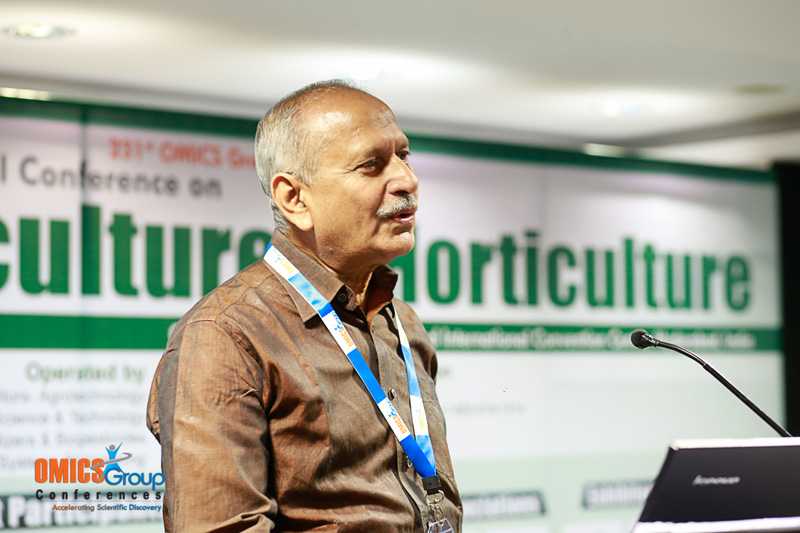 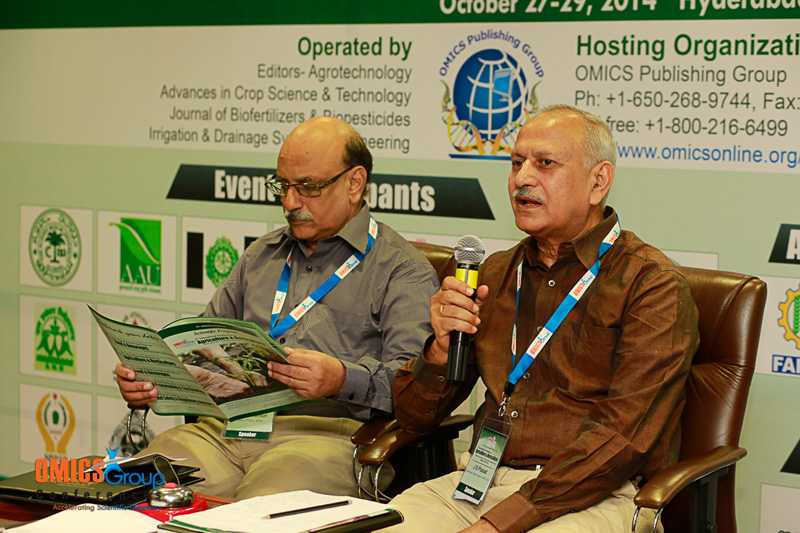