James A. Bourgeois is the author of over 135 peer-reviewed publications and 30 books or book chapters, most of which pertain to general adult psychiatry, psychopharmacology, and/or psychosomatic medicine. He has held previous academic appointments at University of California, Davis, University of Texas Health Sciences Centre at San Antonio, Uniformed Services University of the Health Sciences, and McMaster University. He retired as a Colonel from the United States Air Force Reserve. His academic interests are in the integration of medical and psychiatric illness, psychopharmacology, medical education, models of service delivery in psychosomatic medicine, and neuropsychiatry. He is a member of Alpha Omega Alpha, a fellow of the Academy of Psychosomatic Medicine and the American Psychiatric Association, and a member of the American Neuropsychiatric Association and the Association of Military Surgeons of the United States. He serves on the Editorial Boards of American Psychiatric Publishing and Academic Psychiatry.

Fragile X premutation carriers are at risk for a specific clinical phenotype that is distinct from fragile X syndrome. The fragile X associated tremor ataxia syndrome consists of a constellation of neurologic and psychiatric findings that typically present in midlife. The psychiatric illnesses associated include mood and anxiety disorders, and later frontal-subcortical dementia. The author will review the genetics, clinical phenotype, radiological findings, cognitive testing, and genetic testing aspects of this illness. Research on the estimated prevalence of psychiatric illness in this population will be presented. 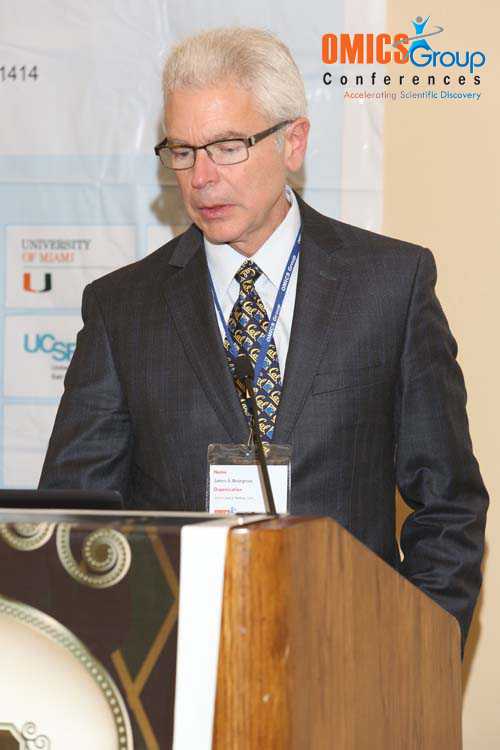 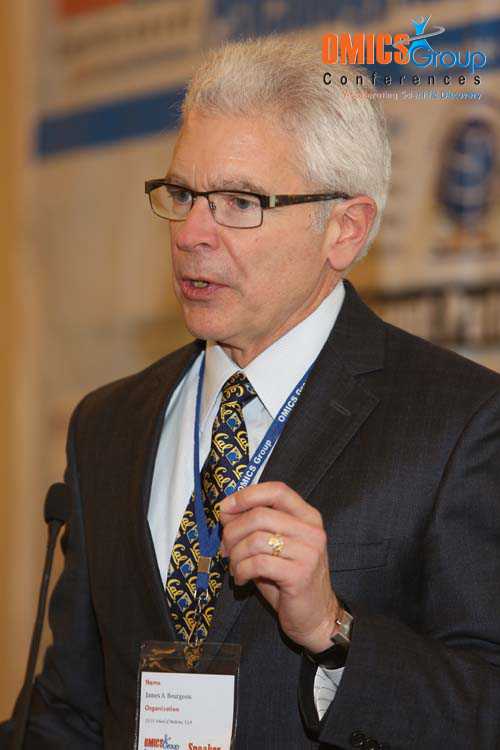 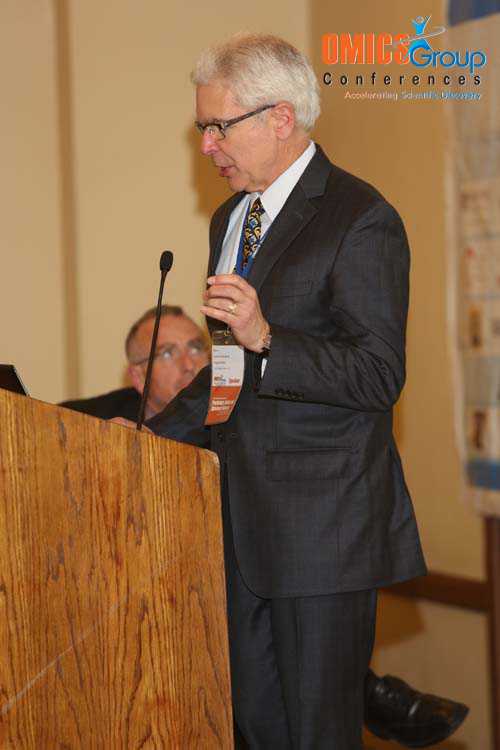