Title: Epigentic factors involved in the

Jan O. Gordeladze, PhD (born 25th of April, 1950), holds a triple professor competence (medical biochemistry, physiology, and pharmacology), and is presently working as a professor at the Department of Biochemistry, Institute of Basic Medical Science, University of Oslo, Norway. He has previously been employed as the medical director of MSD, Norway, serving two years as a Fulbright scholar at the NIH, Bethesda, Maryland, USA, and from 2006-2009 being employed as associate professor at the University of Montpellier, France. He has published more than 100 scientific articles, reviews/book chapters and presented more than 250 abstracts/posters/talks at conferences worldwide.

The Epigenator-Initiator-Maintainer axis determines the ultimate fate of the phenotype characteristics of the cellular functions within different organs of the body. The initiator signals (pertained within the realm of histone modifications, transcriptional control through transcription factors, and microRNAs) represent slowly "dissipating" forces tilting the cell phenotype towards a more or less stable profile. However, phenotypic characteristics may be altered, i.e. changed or reinforced, as a result of developing diseases or gene therapy. Here, we present some results of manipulations of HDACs, transcription factors (TFs), microRNAs, as well as vitamin K2 status on mineralizing cells (osteoblasts), and non-mineralizing cells (epithelial cells) expose to both normal growth conditions and inflammation mediators (Th-cells, macrophages or interleukins), showing that it is possible to engineer cells with a phenotype where: 1) wanted mineralization is reinforced, and 2) unwanted mineralization is blocked. By using various algorithms, one may pinpoint regulatory loops, including TFs (e.g. SP1, SP3, and ETS1) and microRNAs (e.g. miRNAs 23, 27, 29, 133, 149, 204, 211, and 328). The subject TFs and MicroRNAs are also part of an intricate hierarchical regulation by several HDAC classes, including the Sirtuins, which respond to cellular rations of NADH/NAD+ (cellular energy status). Furthermore, it will be demonstrated how vitamin K2 (MK-7, via binding to SXR) interferes with several signaling pathways down-stream of several growth factor signaling mechanisms, thus either reinforcing or suppressing the mineralizing characteristics of different cell phenotypes. 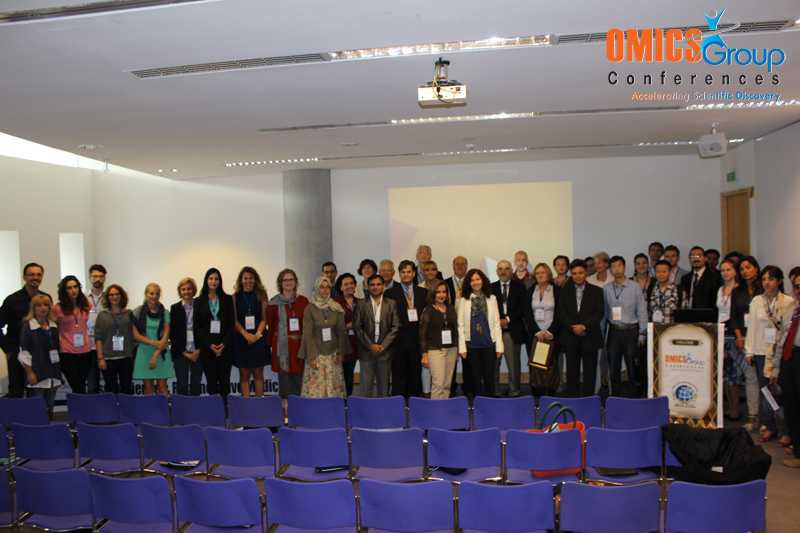 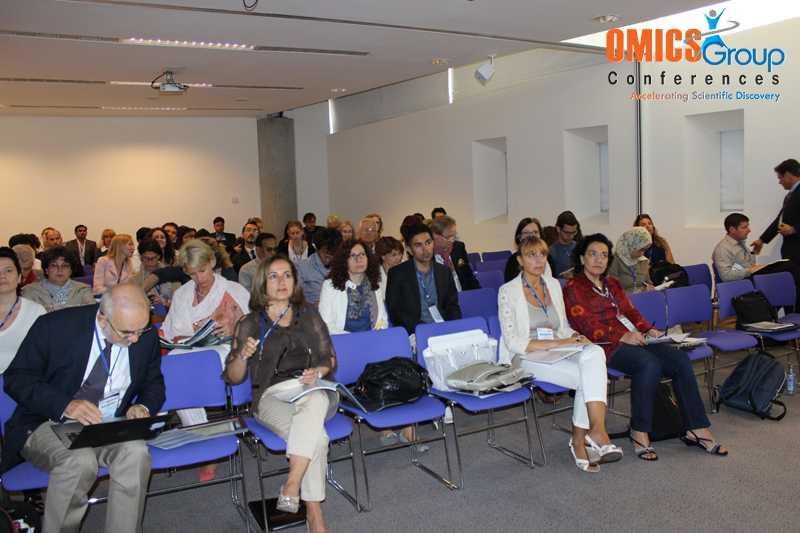 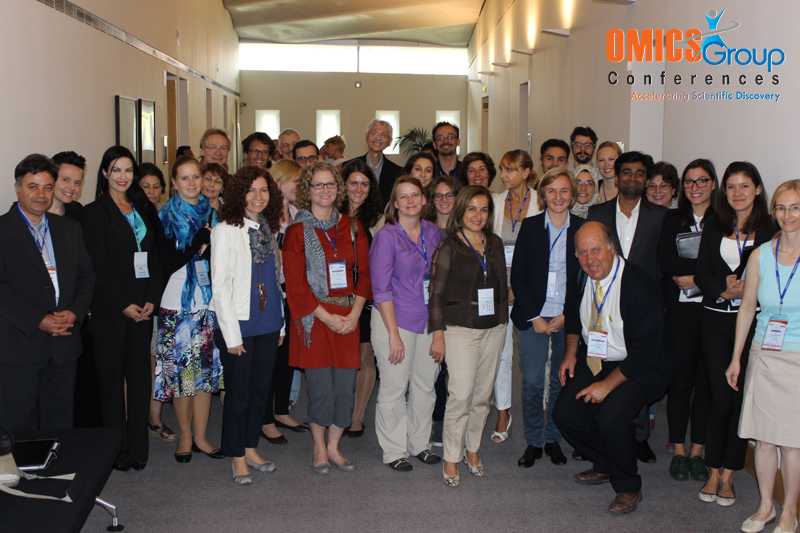 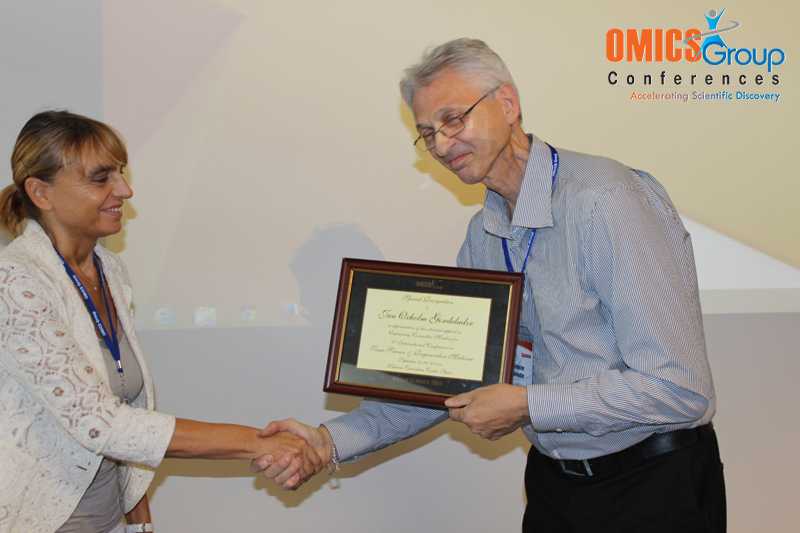 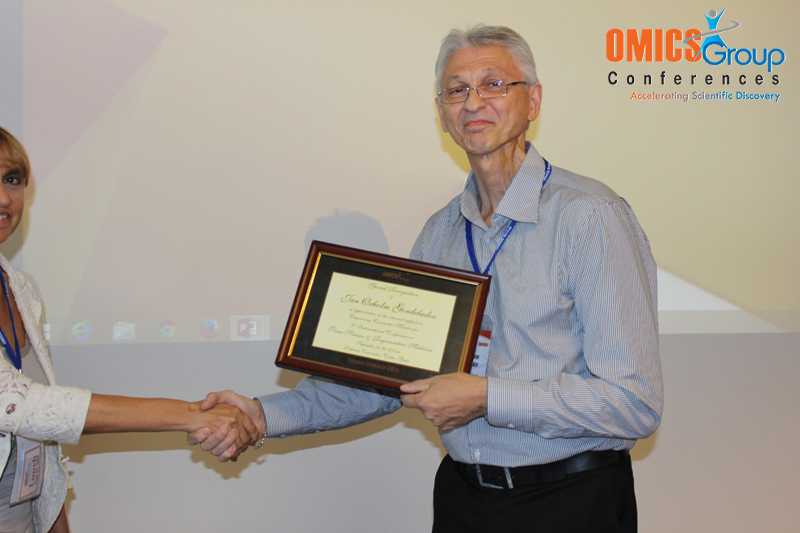 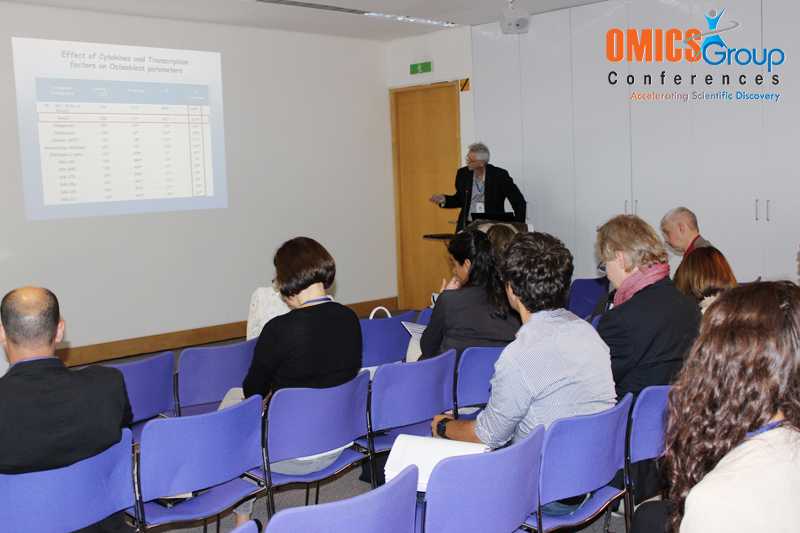