Title: Prevalence and risk factors of incontinence among Emirati women with diabetes

Jehad O Halabi did PhD from University of Illinois at Chicago. He is Associate Professor at King Saud bin Abdulaziz University for Health Sciences in Jeddah. He has held several administrative posts including Head of Department, Assistant Dean and Associate Dean at, the University of Jordan and in Jeddah. Editorial Board member of Transcultural Nursing Journal, Scandinavian Journal for Caring Sciences, Education Research Journal, and Image: Sigma Theta Tau International Journal. He is member in two STTI chapters in Chicago and Sweden. He is Project and Leader coordinator of International Exchange Projects with Sweden.

Diabetes mellitus has high prevalence among Emirati women leading to urinary incontinence, a significantly embarrassing for women with several emotional, psychological and financial implications. As a private problem, it goes unnoted and not cared for by nurses and healthcare providers. Few studies reported this problem among Arabian women. The study estimates the prevalence and risk factors for urinary incontinence among Emirati diabetic women. A standardized questionnaire was implemented with a probability sampling of 360 Emirati diabetic women aged 25-65 years at six health care centers. The largest three emirates were selected and representation of the whole country was assured. Ethical considerations were secured. A Survey Arabic Questionnaire including seven personal interview data items pertaining were used from NHANES–Kidney Conditions–Urology after securing its psychometric properties. Mean age was 48 years, clinically diagnosed with 1o years or more of DM, using oral hypoglycemic agents. Majority were married with five or more children. Most were overweight or obese. Two thirds reported UTI and incontinence. Logistic regression indicated that diabetes duration was the most significant risk factor for incontinence. Incontinence is not disclosed among Emirati women. However, prevalence was higher than that reported by diabetic women in other cultures. Early screening is needed for Muslim women preferably by female care providers including health promotion strategies, increasing awareness, and culturally appropriate strategies for teaching and treating this complication. It is strongly recommended to have qualitative studies on this group of women to deeply understand the physical, social, and psychological impact of incontinence on their lives. 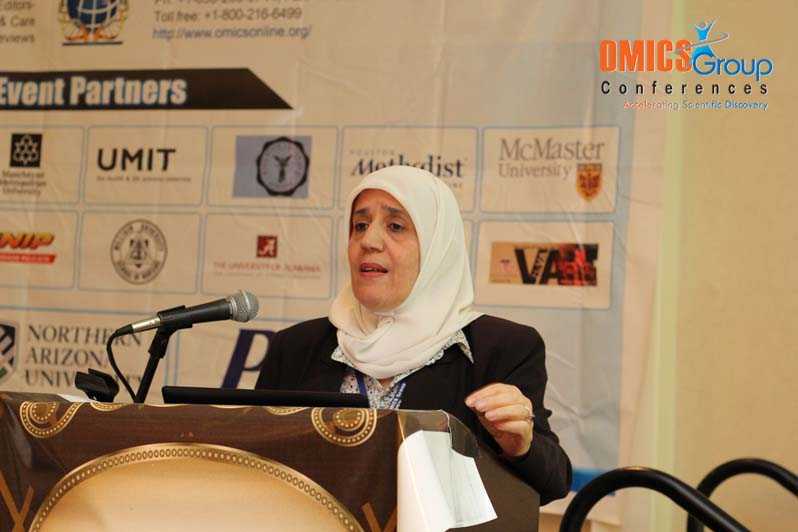