Dr Jennifer Pocock completed her Ph.D from the University of Birmingham, UK and postdoctoral studies from University of California and University of Dundee. She is now head of the Cell Signalling Laboratory at the Institute of Neurology, University College London where the focus of her research is to investigate microglial responses and their implications in neurodegeneration.

P53 is a tumour suppressor protein thought to be primarily involved in cancer biology, but recent evidence suggests it may coordinate novel functions in the CNS, including mediation of pathways underlying neurodegenerative disease. In microglia, the resident immune cells of the brain, p53 activity promote an activation-induced pro-inflammatory microglial phenotype as seen in many neurodegenerative diseases as well as neurodegeneration (Davenport et al. 2010; Jayadev et al. 2011). The mechanisms of microglial mediated neurotoxicity in neurodegenerative diseases such as Alzheimer’s disease remain elusive although increasing evidence implicates inappropriate activity of p53-driven pathways (Jebelli et al., 2012; Jebelli et al., 2014). Evidence suggests that degeneration of synapses is one of the earliest pathological events in many chronic neurodegenerative diseases including Alzheimer’s disease (Conforti et al., 2007; Clare et al, 2010). Here we discuss how activation of microglia modulates expression of p53, and the ramifications of this modulation for neuronal synaptic integrity. Analyses of neuronal synaptic markers indicate that p53-driven activation pathways in microglia have a direct effect on the integrity of synaptic marker protein expression and synaptic function (exocytosis) prior to neuronal loss by apoptotic death cascades, suggesting the targeting of these pathways in microglia has ramifications for early therapeutic intervention in neurodegeneration. These findings suggest that transcriptional-dependent p53 activities in microglia may drive a non-cell autonomous process of synaptic degeneration in neurons during neuroinflammatory degenerative diseases. Our findings will be discussed in concert with our new data from human iPSC derived microglia. 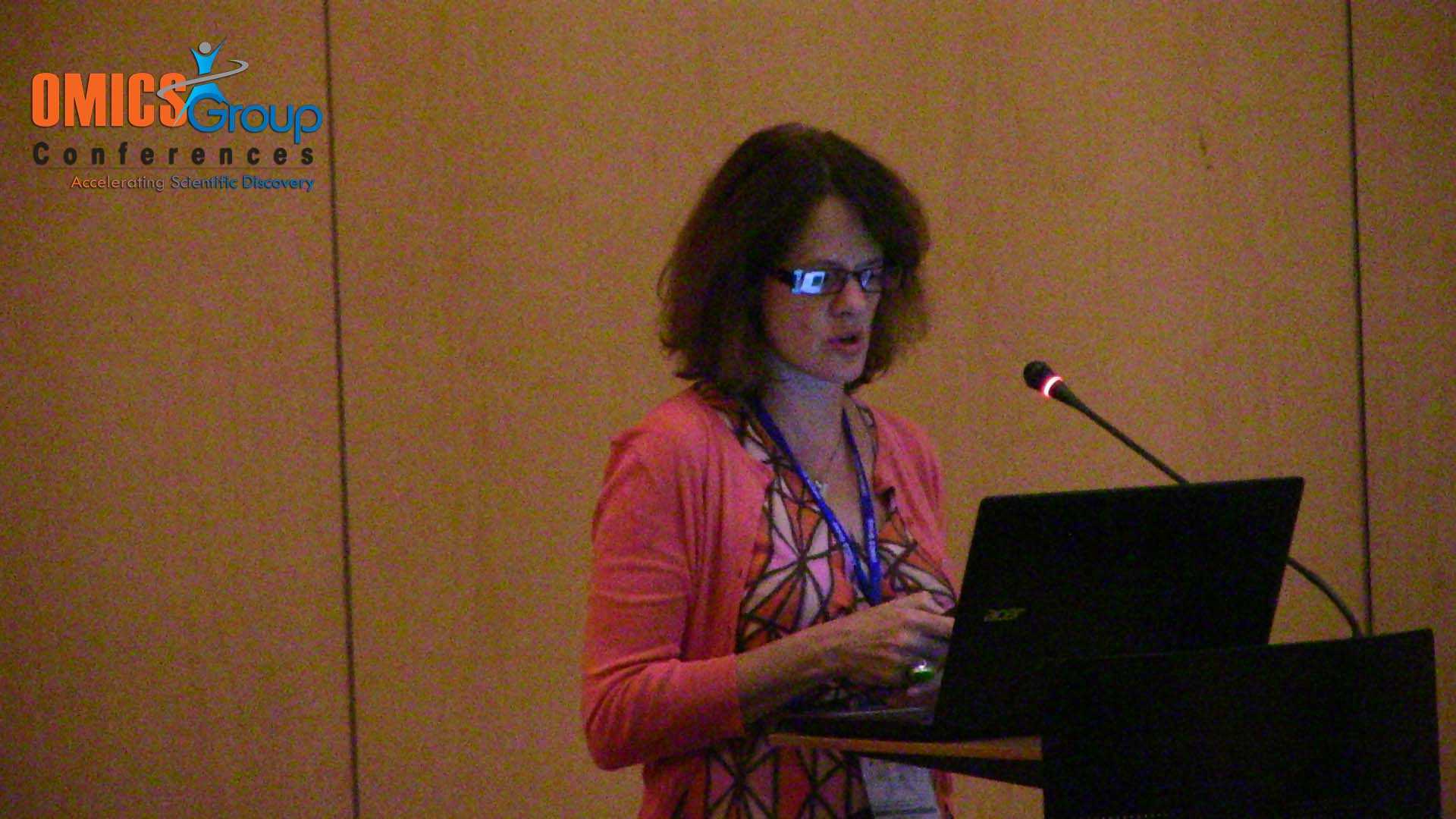 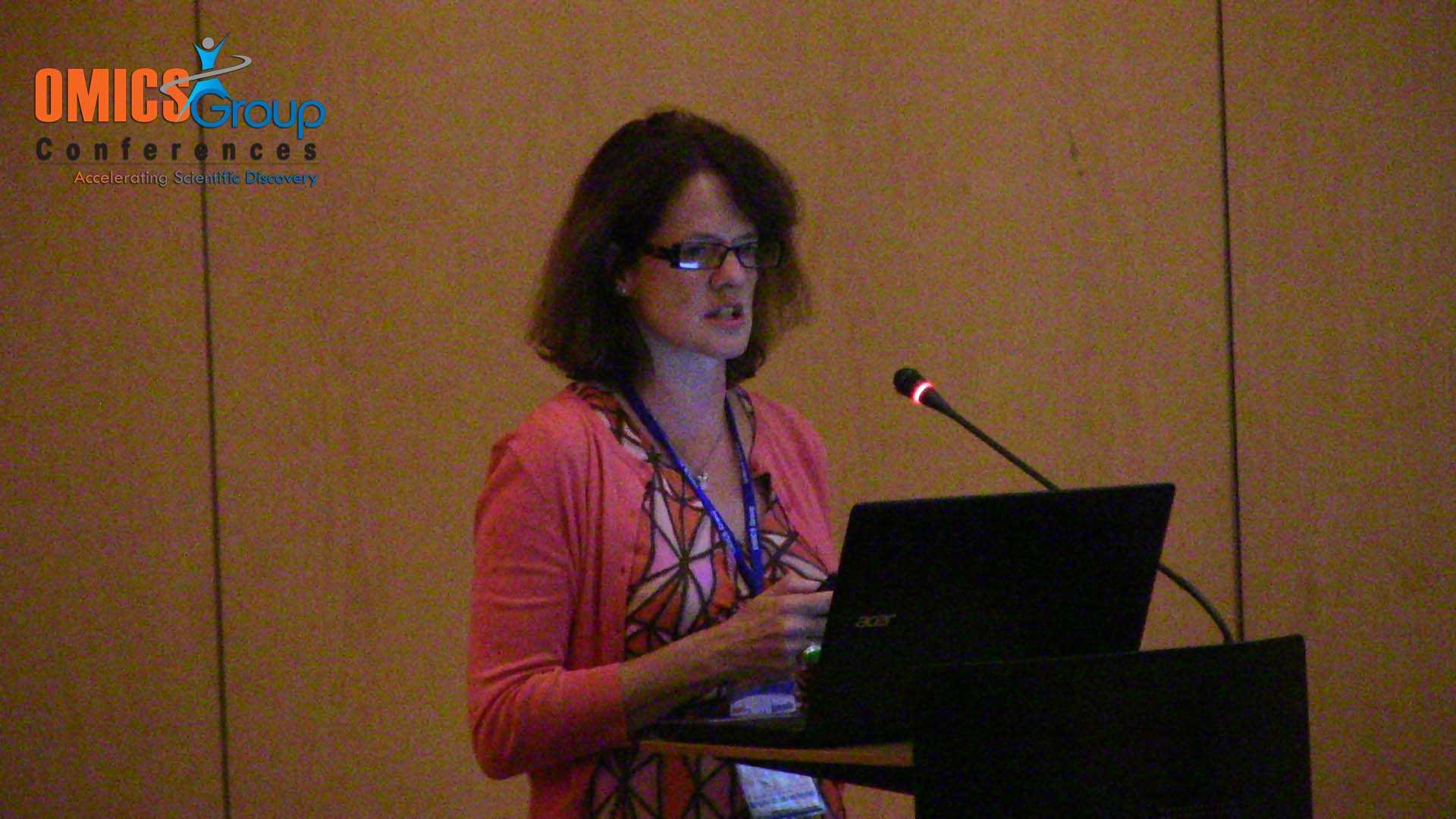