Professor J.S.Rawat did his Master’s Degree with Gold Medal in 1977 and Ph.D. in Geography in 1982 from the Kumaun Uiversity, Nainital. Prof. Rawat has been Senoir Fulbright Fellow at SUNY at Bufflow (USA) in 1988. He was honored by the American Geophysical Union as an Elected Member of the American Geophysical Union in 1989; by the Governing Council of the New York Academy of Sciences as an Active Member of the New York Academy of Sciences in 1995; by the Geological Society of India as Fellow of Geological Society of India in 1998; by India International Friendship Society as Bharat Jyoti Samman; and International Institute of Success by Glory of India Gold Medal in 2013. Presently Prof. Rawat is Director of Centre of Excellence for NRDMS in Uttarakhand & Professor and Head, Department of Geography, Kumaun University SSJ Campus Almora, Uttarakhand. Beside the Kumaun University, Professor Rawat has served G.B.Pant Institute of Himalayan Environment and Development, Katarmal as Scientist in 1999 and the National Institute of Hydrology, Roorkee as Scientist-E & Head of Regional Centre, Hydrology of Hard Rock Region, Belgaum in 1994. Prof. Rawat has published about 100 research papers on geomorphology, hydrology, GIS and Remote Sensing applicatios in various International/National journals. and is Senior Editor of International Journal of Advanced Earth Science and Engineering.

Uttarakhand which lies on the highest water tower of the earth, viz., the Himalaya, is one of the most vulnerable regions of the world with respect to climate change genetic water stress specifically in the non glacial-fed river regiem. Evidences of drying up of perennial streams and fast dwindling of summer flows in rivers have demonstrated that anthropogenically accelerated climate change has alarmingly perturbed the hydrological cycle in Uttarakhand State. Perturbation in hydrological cycle may result in adverse impact in near future on water availability for out-of-stream and in-stream uses in Uttarakhand. Out-of-stream uses include domestic, municipal and irrigation withdrawals. Water availability for withdrawal is a function of surface runoff and groundwater flow and aquifer storage. In near future, the goal of improved safe access to drinking water will be harder to achieve in non-glacial fed river watersheds in Uttarakhand because groundwater runoff has given clear signals of fast depletion as a result climate change. In-stream uses of water include hydropower, navigation, fisheries and recreation. All these in-stream uses of water shall be adversely affected by climate change. Indications of this fact have started to come. Low summer flow conditions will restrict the recreation use of rivers such as rafting etc and shall adversely affect electricity production, and due to recurring cloud brust, high flash floods may effect fishery production, on the one hand, and may also cause irreperable damage of agricultural lands, human sattlements, on the other. If winter and summer precipitation decreasing tend continues, domestic and irrigation water demands, which dominate water use in throughout the region, would increase, and it may become very difficult to satisfy all demands. A case study of the non-glacial fed river watershed, viz., the Kosi river in distrct Almora, Uttarakhand postuletes the above mentioned facts. The case study reveals that the perennial streams of the Kosi watershed are disappearing steadily. About forty years back, the total length of perennial streams in the Kosi watershed was approximately 225.89 km which was found only 41.57 km at present. Due to transformation of perennial streams to seasonal streams, summer flows of the Kosi river is dwindling very fast. The minimum summer flow (i.e., the base flow) of the Kosi river was 790 l/sec in 1992 which was drastically dropped down to mere 80 l/sec at present. These two sharp hydrological indicators of groundwater depletion in the watershed warrant that if no mechanical and biological measures of groundwater augmentation in the recharge zones were taken immediately, the entire Kosi River System shall be converted into non-perennial river system in near future. It means that there shall be no base flow in the Kosi River system during summer, i.e., April, May and June. Similar is the condition of other non-glacial fed rivers of the Uttarakhand State. In view of these perturbed hydraulic situations, there is an urgent need to induce river regenerative mechanical and biological treatment measures in the recharge zones of the non-glacial fed rivers. Keeping in view the above unprecendental changes in the hydrological cycle in the Uttarakhand state, it is suggested that the State Government should constitute Uttarakhand State River Regeneration Authority (USRRA) for regeneration of dying non glacial- fed rivers of the State in particular, and the Himalayan region, in general. 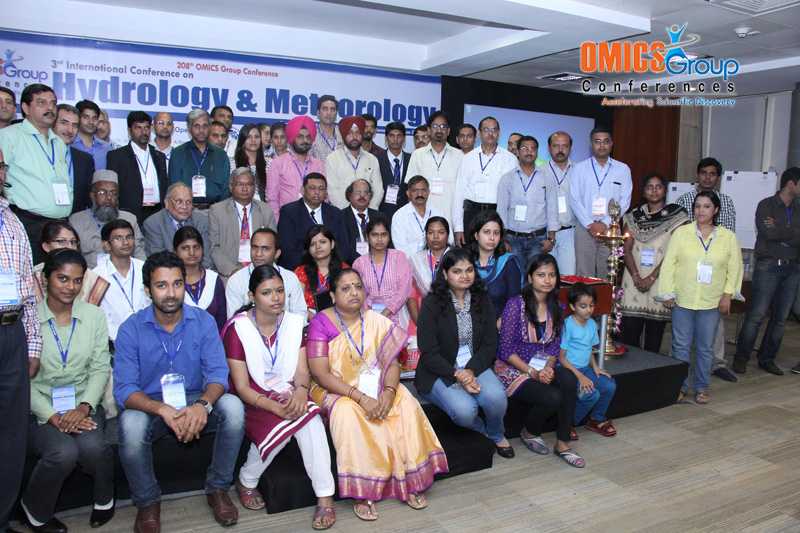 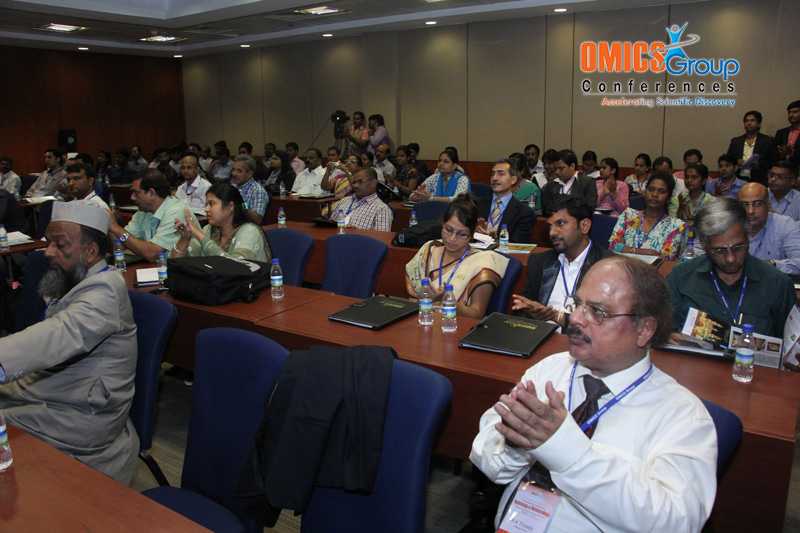 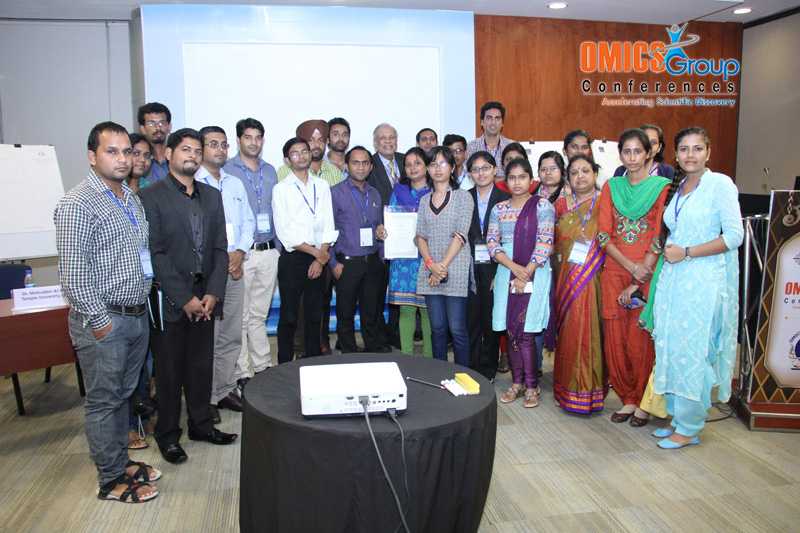 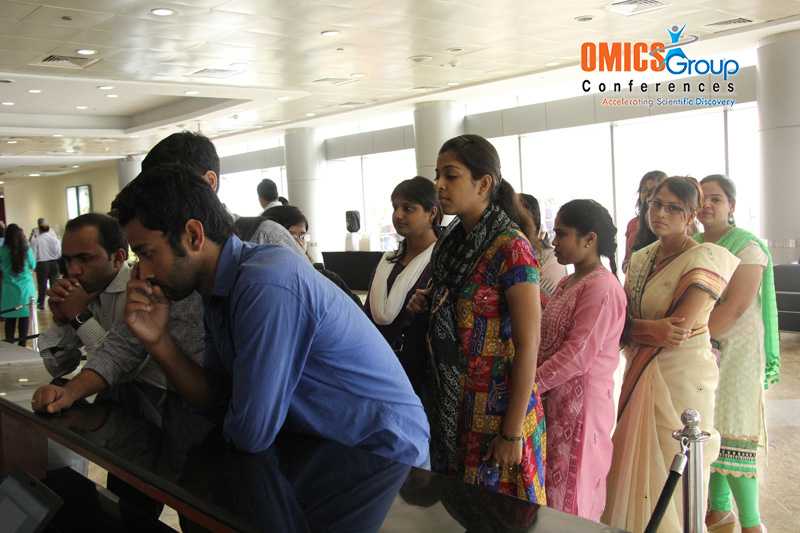 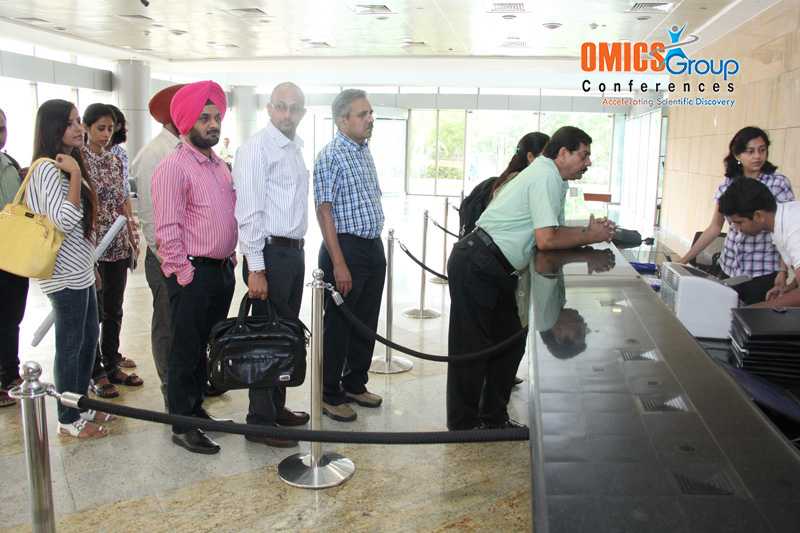