Johannes Wogatzky studied medicine at the universities of Hamburg Heidelberg / Germany and Basel (Switzerland) and has completed his M.D. with a doctoral thesis about stress coping and arrhythmias at the age of 29 years from Heidelberg University/ Germany. He gathered medical work experience in Germany, Switzerland, England, New Zealand and Australia. After a degree in sportsmedicine, family medicine and acupuncture he became an O&G consultant in 2006 and has directed his focus of interest to reproductive medicine from 2008 as the team leader physician at the IVF Centers Prof Zech in Bregenz/Austria, specializing onandrology and lifestylefactors impacting reproductive wellness.

A man’s ability to father a child is closely associated to the quality of his semen. In subfertile men the use of antioxidant supplementation has been discussed as a means to improve semen quality. There are, however, only few studies assessing the impact of supplementation on fertility treatment outcome. In this study we present data on the treatment outcome of 92 couples undergoing IVF/ICSI. Semen samples were collected on their 1st cycle. During this cycle neither of the male patients had taken micronutritional supplementation.These data were compared with the 2nd cycle after the men have been taken an antioxidative supplementation (Fertilovit® M) for 3-6 months. Semen analysis were evaluated according to WHO and specific motile sperm organelle morphology examination (MSOME) criteria Additionally, the fertilization Rate (FR), Blastocyst rate (BR), top-blastocyst rate (tBR) as well as pregnancy- (PR) and ongoing pregnancy- (oPR) rates were assesed. In the total number of patients we found significant improvements of WHO sperm criteria after the intake of the micronutrient as well as an increase of class I spermatozoa according to MSOME criteria (p< 0.005) showing a clear impact of micronutriens even on the molecular level (vacuolization) of spermheads. Although the average age of the female patients had increased significantly (36.8 y. to 38.1 y. p<0.03), normally associated with a lowering embryoquality, we observed a rise in the BR after the men had been supplemented orally with the antioxidative preparation. The number of top-blastocysts increased significantly (p<0.05) We also found a rise in PR and oPR. 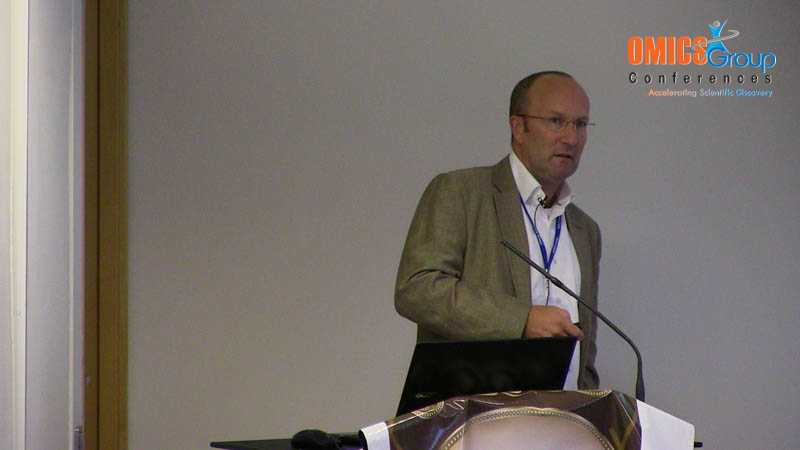 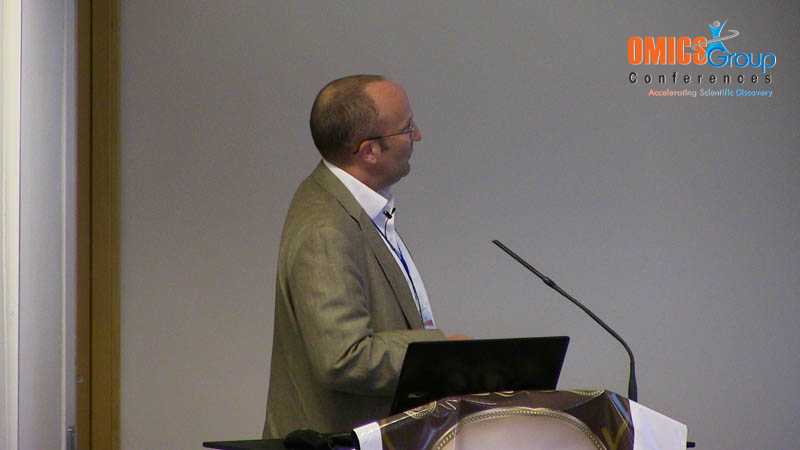