John Ryals received his Ph.D. in    Molecular Biology    from the University of Texas at Dallas in 1982. Following post doctoral work in  the lab of Charles Weissmann at the Institute for   Molecular Biology   at the University of Zurich, Ryals joined Ciba-Ge igy in the   Biotechnology   Research Unit at Research Triangle Park (now Syngenta). Ryals worked in various research and management po sitions including Head,  Agricultural Biotechnology  Research, Vice-Presiden t of Biotechnology, Vice-President, Research for Novartis Crop Prot ection, Inc. and Head of the Biotechnology and Genomics Center of Novartis, Inc. In 1997, Ryals founded Paradigm   Genetics  , Inc., an early systems biology company, and served as the Ch ief Executive Officer, Chief Science Officer and President and taking the company public in 2000. After leaving Paradigm  Genetics  in 2002, Ryals joined Metabolon, Inc. as Chief Executive Officer and President. For the past 10 years, Dr. Ryals researc h interest has been in the development of metabolomics to aid in pharmaceutical drug discovery and development, healthcare and nutrition. Metabolon, Inc. is a diagnostics and commercial services company offering the industry's leading biochemical profiling platform.  Metabolon  has performed over 2000 studies to date with involving more than 500 customers and collaborators. Among these studies, Metabolon has conducted over 300 studies on cancer and in particular in contrasting various types of cancer and discovering biomarkers that can be used to differentiate various forms of the disease.

In a seminal paper in 1922, a young Otto Warburg made the finding that cultured tumor cells undergo a major shift in    metabolism   . The cells would utilize unusually large amounts of glucose and, through   glycolysis  , convert this into lactate. The most unusual aspect of this  metabolic  shift was that it happened even in the presence of ample   oxygen. This shift in glycolysis became known as the Warburg effect or Warburg metabolism and became a focus for  cancer  research for decades. Following the discovery of the first oncogene in the 1970's, cancer research began to shift focus from metabolism to genetics and the genetic cause of cancer and for the next 30 years this has been a principle direction. Over the past 10 years, researchers have made considerable progress in understanding the biochemical f unction of oncogenes, tumor suppressors, tumor enhancers and modifiers and it is becoming clear that many alter cellular metabolism. With these findings and the availability of powerful global metabolomic technology, we are now reaching a detailed unde rstanding of the metabolic derangements occurring in the evolution of a normal cell to a cancer cell and the compensating metabolic adjustments that allow the cancer cells to grow. This session will focus on the emerging understanding of cancer metabolism and how this understanding is leading us to discover new metabolic cancer biomarkers which can be used for a more detailed diagnosis of different cancer stages. 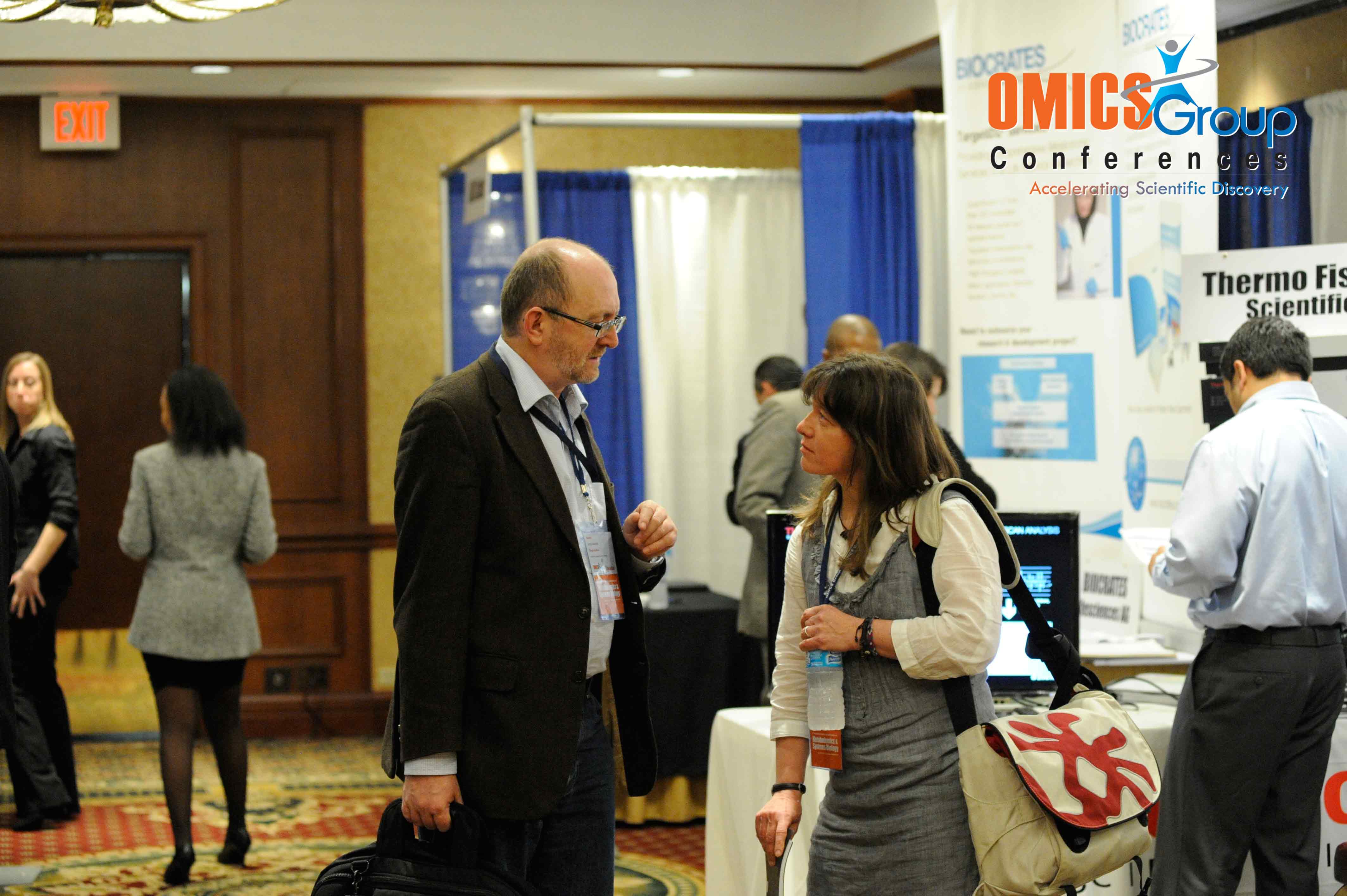