Title: An Evaluation of the Government Free Medical Services for the Elderly in Nigeria: Implications for Geriatic Care

Joseph B. Kinanee, Ph.D is in Counselling Psychology in the above named institution, whose research interests are in youth career development, reproductive health counseling, and psychology of ageing. He has been a head of his department, and is currently the Director of the Basic Studies programme in his university. He has equally served as a Research Advisor with Shell Petroleum Development Company of Nigeria Ltd, Port Harcourt, Nigeria (one year Sabbatical placement) in the Sustainable Development and Community Relations department of the company. He has published more than 40 papers in reputed journals

The welfare of the elderly in Nigeria has been a source of concern to many researchers, and human rights activists. Apart from the high level of poverty among this group, their well-being is already considered a public health concern. Governments at the federal and state levels seem to have no visibly concrete policies for the elderly in terms of social security, provision of other social services, as well as health care. About a decade ago, a State (Rivers state) government in Nigeria embarked on the Free Medical Services (FMS) programme for the elderly population, as well as for children 0-6 years old. This paper investigated the FMS programme from its inception to date in relation to services rendered to the ageing population, with a view to identifying its successes and challenges. It was found, among other things, that the attitude of government was still very poor with regard to caring for the elderly, as shown in the following ways: - The percentage of beneficiaries in the ageing population was not only low, but declining; - The preconditions for registering and benefitting from the programme were almost making it inaccessible to the elderly; - The programme itself was not as free as it was being claimed by politicians who use same to score cheap political points, as drugs were still being purchased, etc; - Only the urban elderly population has so far been served. The paper was concluded with some recommendations, and implications for geriatric care. 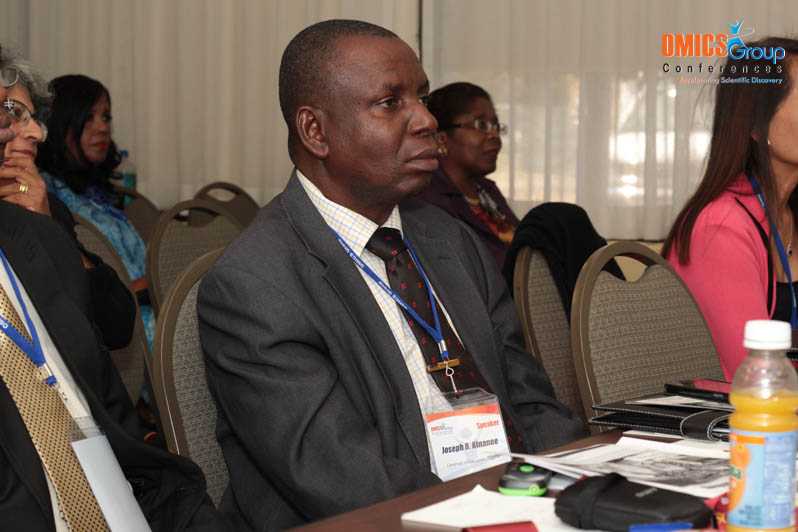 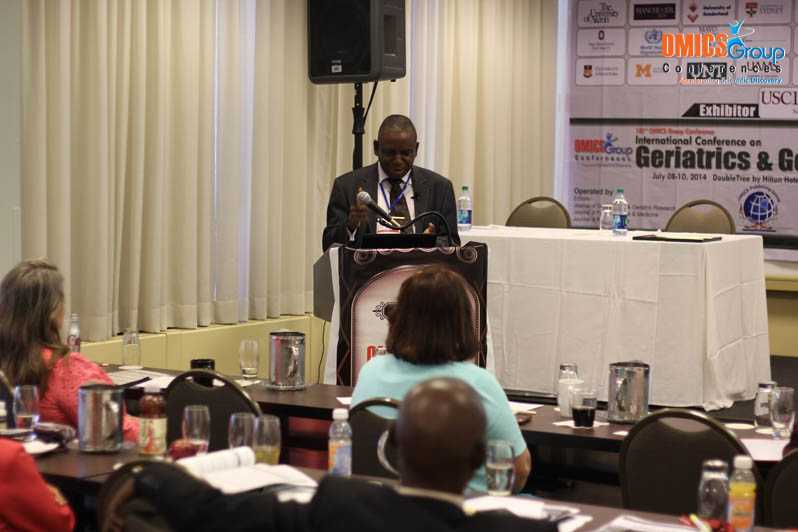 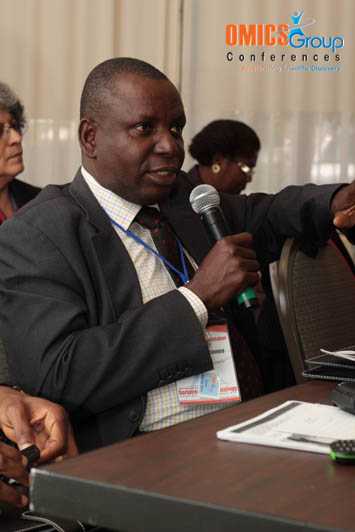