Postdoctoral Studies in Paris and Moscow. General Director of the National Research Center of Cuba (1975-1984). Vice-minister of Science and Technology of the Ministry of Public Health of Cuba (1985-1990). Reviewer of Arthritis and Rheumatism, Osteoarthritis and Cartilage, Biomarkers and Apoptosis Journals. He has presented over 150 papers at national and international congresses. He has participated as Invited speaker at national and international events in over 50 events. Altogether has presented and / or published more than 250 papers. In total he has graduated more than 20 Mc and PhD student.

Degradation of the articular cartilage and osteoarthritis (OA) has been associated with inappropriate activation of cytokine signaling pathways. Also, high-impact exercise is a risk factor for OA, usually after joint lesion. However, the relationship between cytokine expression after high impact exercise training in osteoarthritic cartilage and healthy cartilage has not yet been analyzed. It was studied, by western blot and immunohistochemistry, the articular cartilage expression of IL-1Β, TNF-Α, TGF-Β1 and IL-10 in a rat model of early OA, induced by partial menisectomy followed by high impact exercise training. Protein profiles were compared with those of normal rats that received high impact exercise training (NE). Levels of IL-1Β were up-regulated in both early OA and NE although in late stages the increase was smaller in NE. TNF-Α levels were increased in both groups but in NE the up-regulation began until late stages. TGF-Β1 levels were up-regulated at the same level in the OA and NE model. IL-10 displayed a low expression levels in the OA model, whereas in the NE model its levels were increased at each time point analyzed. The number of chondrocytes expressing cytokines was associated with the cytokine protein levels. These results suggest an accurate regulation within the cartilage between anti-inflammatory and proinflammatory molecules in order to maintain a balance and integrity in the tissue. 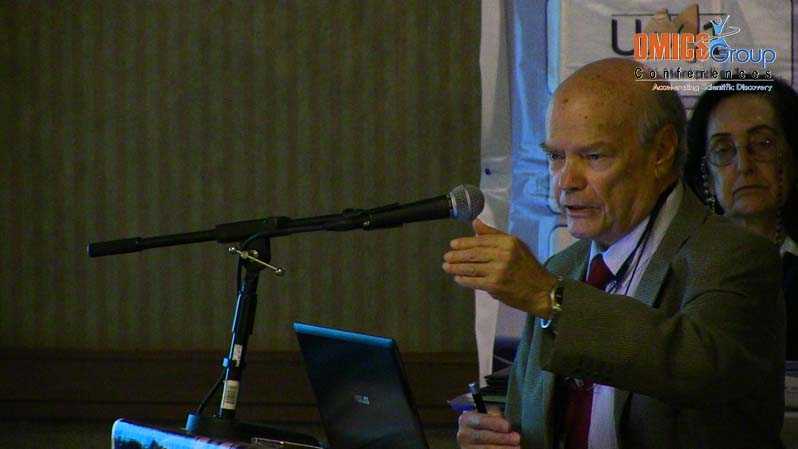 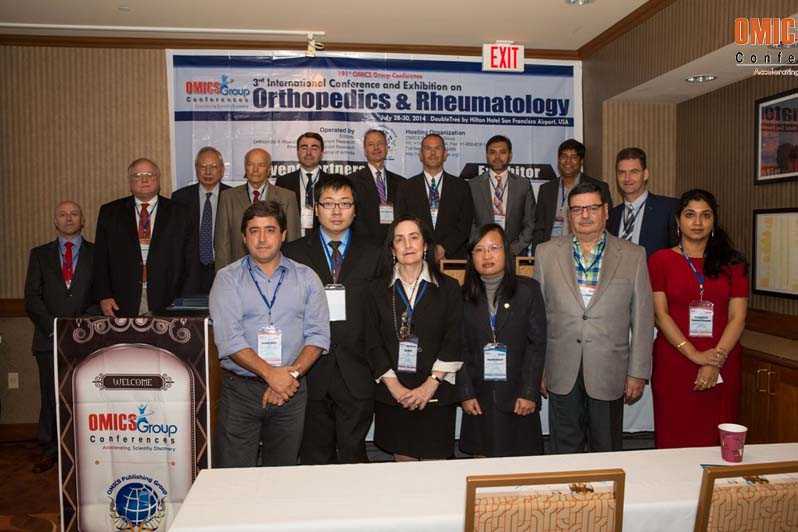 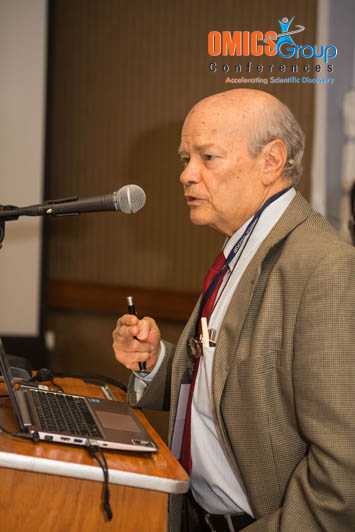 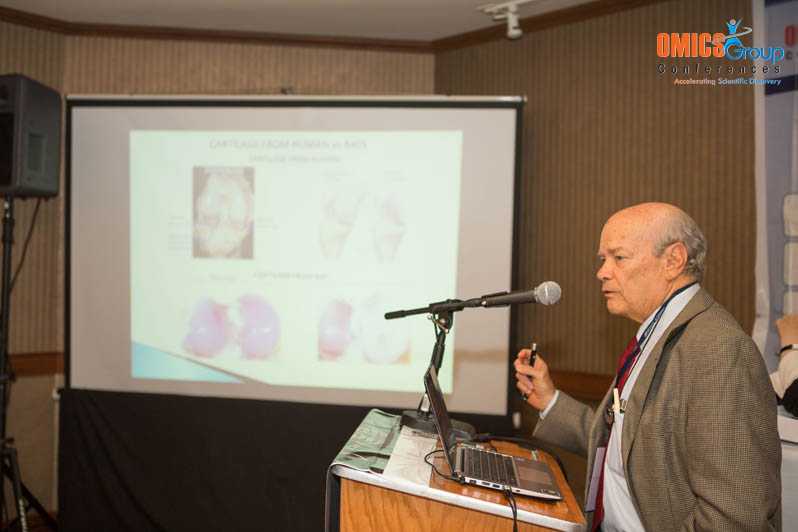