Title: Evaluation of Neem leaf powder along with Spirulina as an alternative to antibiotic growth promoter in broiler production.

K Bharavi B.V.Sc., M.V.Sc., Ph.D. had 20 years of experience in teaching, research and extension in veterinary profession. Presented oral and poster presentation in many national and international conferences. Published 15 research papers in reputed journals of India and has been serving as research article reviewer of Indian journal of Pharmacology.

The study aimed to evaluate the performance and health parameters after administration of shade dried Neem leaves powder [NLP] along with Spirulina powder in the feed as an alternative to antibiotic growth promoter. A total of 270 Vencobb strain, day old broiler chicks were randomly divided into 6 groups. 45 chicks from each treatment were wing tagged to form 3 replicates of 15 chicks each in a completely randomised design. Group I was normal control fed with only basal feed without any growth promoter, group II chicks were antibiotic control fed with 0.05% of TM 200 (Oxytetracyclin), group III chicks were fed with 1% NLP, group IV chicks fed with 1% NLP & 1% Spirulina, group V chicks were fed with 0.05% TM 200 & 1 % spirulina and group VI were fed with 1% spirulina along with feed. The feed intake was significantly increased in all the groups compared to normal control and body weight gain and feed conversion efficiency was significantly higher in group IV and group V compared to other groups. The peroxidation markers such as TBARS and protein carbonyls are significantly less and antioxidant markers such as GSH and SOD are significantly high in group IV and group V compared to other groups. There is significant improvement in disease resistance and favourable effect on liver and kidney function markers. The results of current study indicated that supplementation of feed with 1% NLP alone does not have significant beneficial effect. However NLP in combination with spirulina has significant beneficial effect on performance and health parameter of broiler. 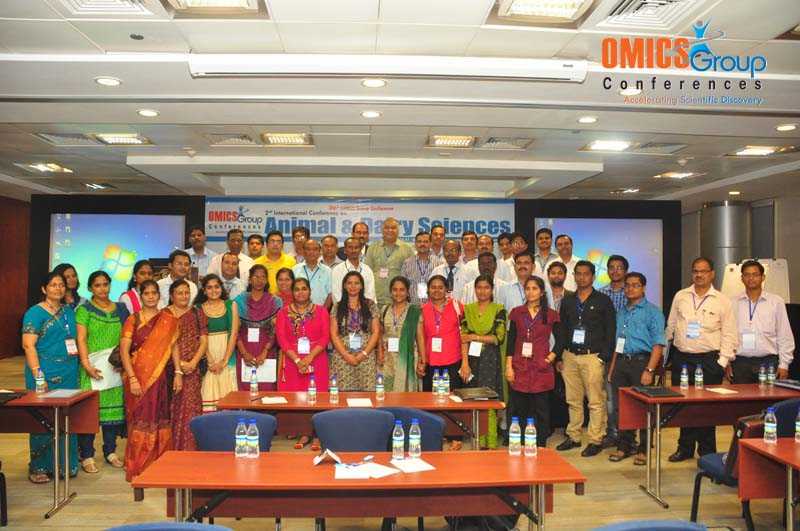 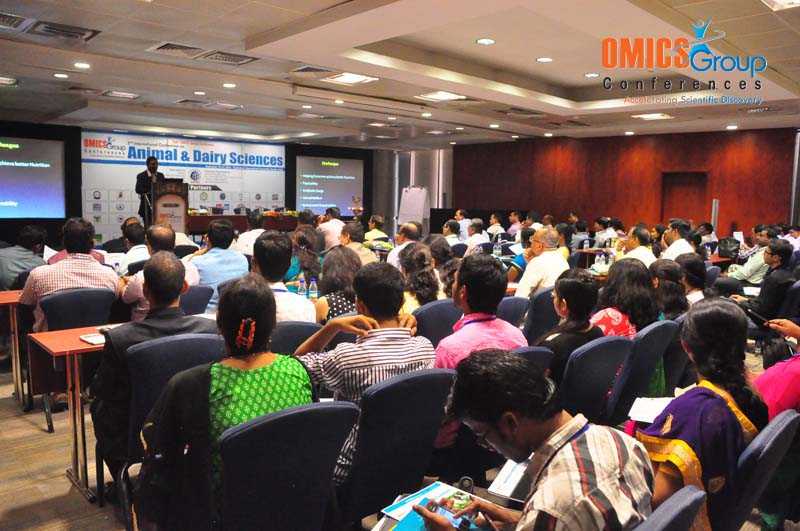