A dairy herd comprising of around 390 female animals had mortality among the age group of 7 months and above. Out of six affected animals, three animals died after exhibiting the signs of ataxia, staggering and sudden recumbency. The animals were administered intra venous fluids (glucose, calcium), B-complex injections without any improvement leading to the death of animals. Postmortem examination was conducted which revealed pneumonia.
The herd was offered Total mixed ration (TMR) dewormed and vaccinated regularly .Clinical examination of the ailing animals was conducted which revealed normal temperature and conjunctival mucous membranes. Palpation of rumen revealed ruminal atony (0/3minutes), and impaction. Dung was hard and scanty. Upon palpation of hoof, the animals exhibited pain, and when animals were casted for examination and released the animals were unable to get up. Upon support, they were able to stand but could not bear weight which resulted in staggering and recumbency. Blood, urine and rumen fluid were collected for investigations. Results will be discussed in detail. 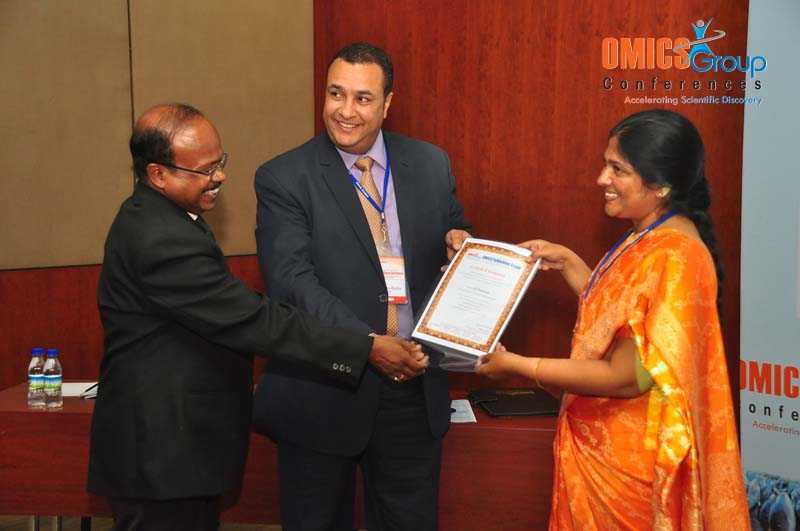 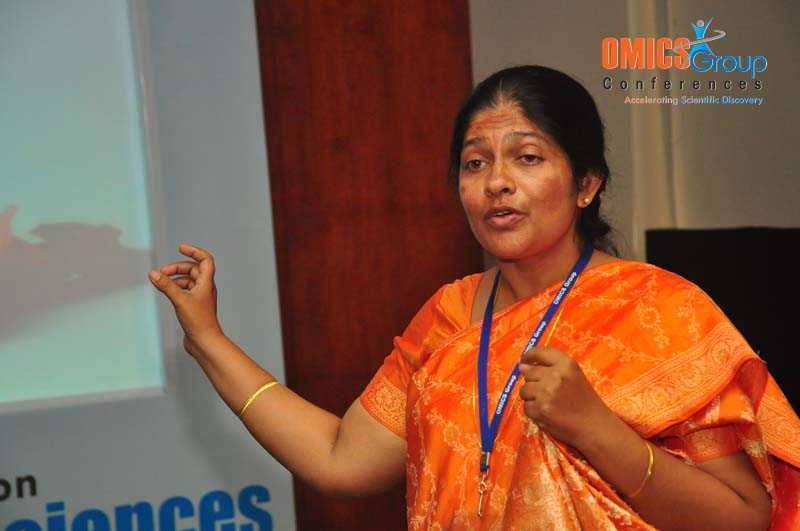 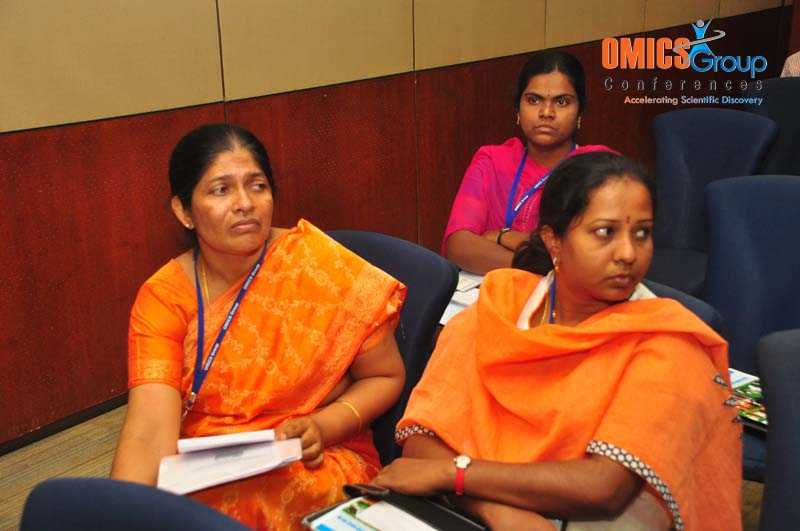