Title: Influence of strain on carcass characteristics of Guinea Fowl at different ages

A biological experiment was conducted to find out the influence of age and strain on carcass characteristics of Guinea fowl. A total of 320 one day old Guinea fowl keets of Pearl and White strains belonging to a single hatch were randomly divided into two treatment groups (T1 and T2) with four replicates of 40 chicks each under intensive system of management for 16 weeks. Standard nutritional and managemental condition was followed throughout the experiment. A total of 144 birds comprising twenty four birds from each strain per age group were randomly selected at 12, 14 and 16 weeks of age and subjected for carcass studies. The mean per cent New York dressed weight and eviscerated weight showed significant (p<0.01) increase at 16th week of age. Pearl strain had significantly (p<0.01) higher per cent eviscerated carcass weight and dressing percentage at 12, 14 and 16 WOA. White strain showed significantly (p<0.01) higher mean pre slaughter live weight and mean per cent New York dressed weight. Among cut up parts, White strain showed significantly (p<0.01) higher mean per cent neck weight. The other cut up part yields viz., breast, back, thigh, drumstick and wing were did not differ statistically between strains. It can be concluded that the optimum age for marketing Guinea fowl is between 14 to 16 weeks and males can be marketed at 14 weeks and females at 16 weeks of age and White Guinea fowl can be reared under intensive system for meat production.
Keywords: Guinea fowl, carcass characteristics, age, strain 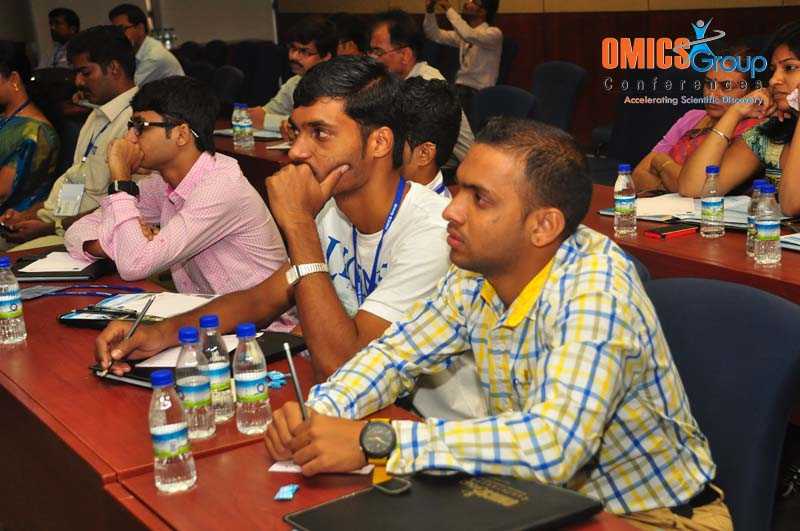