Title: Effect of different dietary levels of selenium on immunity and keeping quality of meat in growing Nellore ram lambs

An experiment was conducted on 24 male growing Nellore lambs (15.75  0.47 kg) which were randomly divided into four groups of six animals in each group. These animals are supplemented with 0, 0.45, 0.9 and 1.8 ppm selenium (Se) in the form of sodium selenite (inorganic salt) in the concentrate mixture which is fed to the animals to assess effect of selenium on the immunity and shelf life of meat after slaughter . Lambs were fed the respective concentrate mixture at 1 per cent of their body weight along with ad lib roughage under stall feeding throughout the feeding trial of 120 days. The basal diet (DM basis) contained 0.09 ppm of Se in green fodder, 0.11 ppm of Se in dry roughage and 0.19 ppm of Se in concentrate mixture.
To assess the humoral immune response the enterotoxaemia vaccine is given along with the booster dose on 14th day and blood is collected from the animals on 0th, 14th, 21st and 28th day. Serum was separated and ELISA is conducted to get the titre values. To see the cell mediated immune response the animals are immunized with sheep pox vaccine and then the response is seen by injecting the PHA-P intradermally by DTH reaction. Keeping quality (TBARS) of meat from different groups is evaluated at 0, 3 and 6 days post slaughter.
The humoral immune response against enterotoxaemia was higher in the selenium supplemented lambs (0th, 14th, 21st and 28th day of post sensitization) than the unsupplemented lambs. There was significant difference (p<0.05) among the groups for the immune response. At the starting of the experiment there was variation in the titre values but the response was linearly increased up to end of the experiment. The titre values were highest in the group supplemented with selenium of 1.8 ppm (T4). The cell mediated immune response was significantly different (p<0.05) among the groups and the skin fold thickness (mm) was highest in the group supplemented with selenium at 1.8 ppm (T4) after 24 h of injection.
Supplementation of Se at different levels had no effect on the quality of meat post slaughter assessed by estimating TBARS concentration in meat but linear response was observed among the groups.
Keywords: Selenium, supplementation, immune response, meat quality, sheep 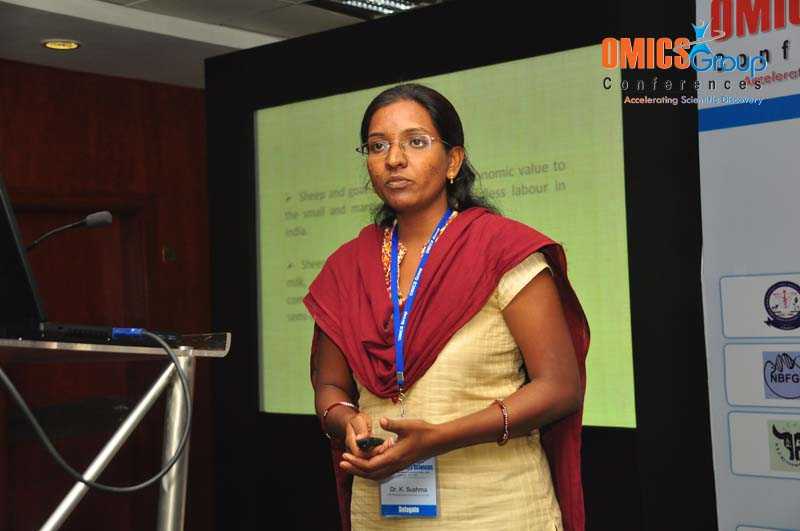 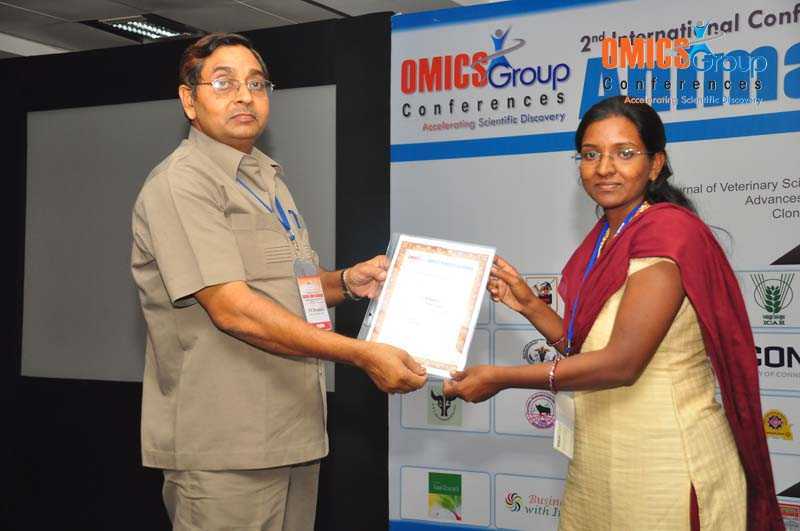 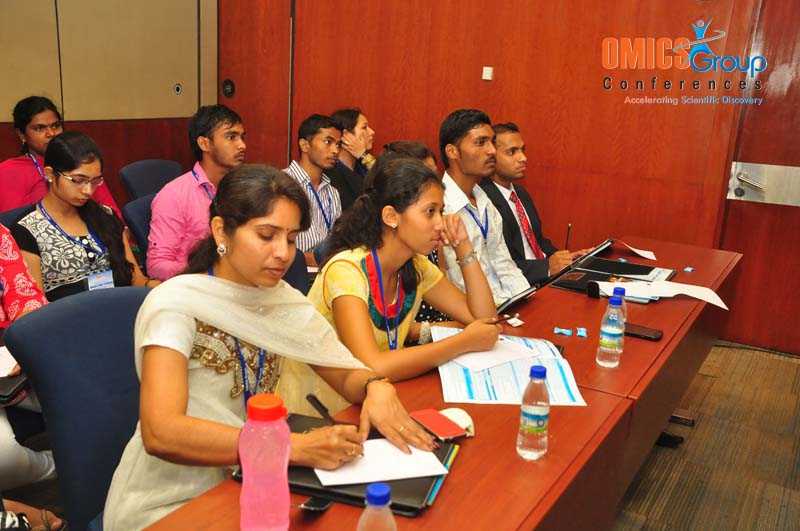 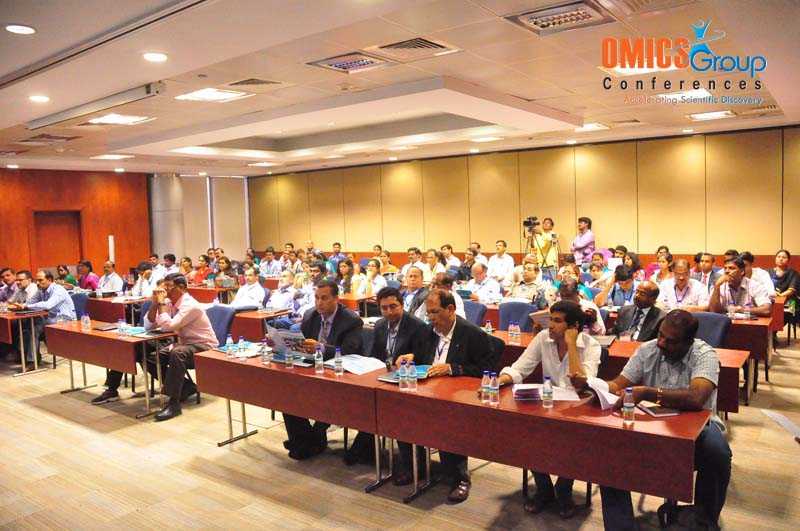