Kaiyun Zhan has completed his Doctorate of Science at the age of 30 years from Department of Physics, Harbin Institute of Technology, China, in 2011. He is a teacher at the College of Science, China University of Petroleum, China. His research interests are mainly in nonlinear optics, solitons and nonlinear optical materials. He has more than 25 publications in refereed journals, and these papers have been cited more than100 time according to Google Scholar. 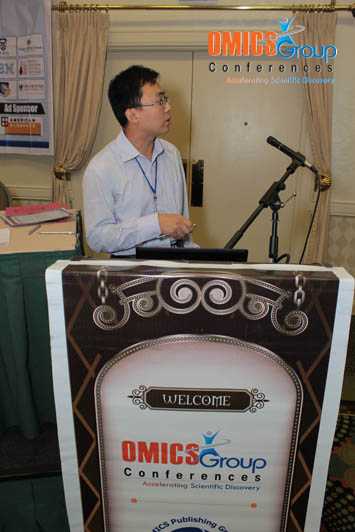